The two Israel’s lined up from the penalty spot to take on the Roar shot stopper, with Young producing a great diving save low to his right.

Young said it was a great experience alongside two athletes at the peak of their respective sports.

“It was awesome! It’s great to mix it with different codes and both guys were incredibly approachable. It was great fun,” Young said.

“I think he’s certainly someone who will suit our style of play, it’s definitely a boost for our club and a step in the right direction,” Young said.

“Now that we’ve got him at this stage of pre-season he will be able to integrate into our preparations for the upcoming season, I think he’s a great acquisition.

“I think it is important to have experience in your team and Brett certainly has experience. I can only see his signing being a positive one.

“He’ll bring experience to our side, he’s played at a high level in a number of major leagues around the world.

“He’s a very attacking player so hopefully he can score some goals and bring some other players into the game with some assists.

“I really think he’s going to strengthen our team both on and off the pitch.”

You can see Jamie and his Brisbane Roar teammates in action next Saturday, 10 September at Corporate Travel Management Stadium (3pm KO) in a pre-season clash against Central Coast Mariners. 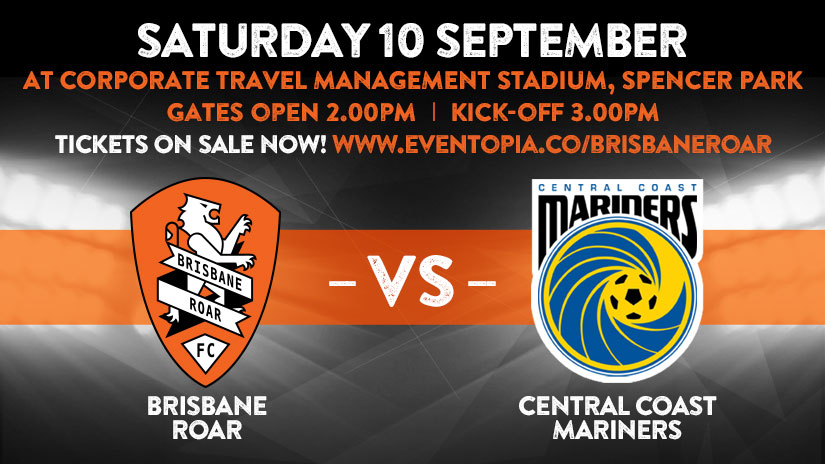