She’s a star of the future and Jamilla Rankin’s breakout Westfield W-League season just got even better with the 17-year-old earning the Young Football of the Year nomination for February.

Rankin has played all but 14 minutes of the campaign so far, playing an integral role on the left side of one of the league’s tightest defences.

The young defender has been equally as impressive going forward – she finds herself inside the league’s top five for passing and crossing with two assists and a goal to her name as well. 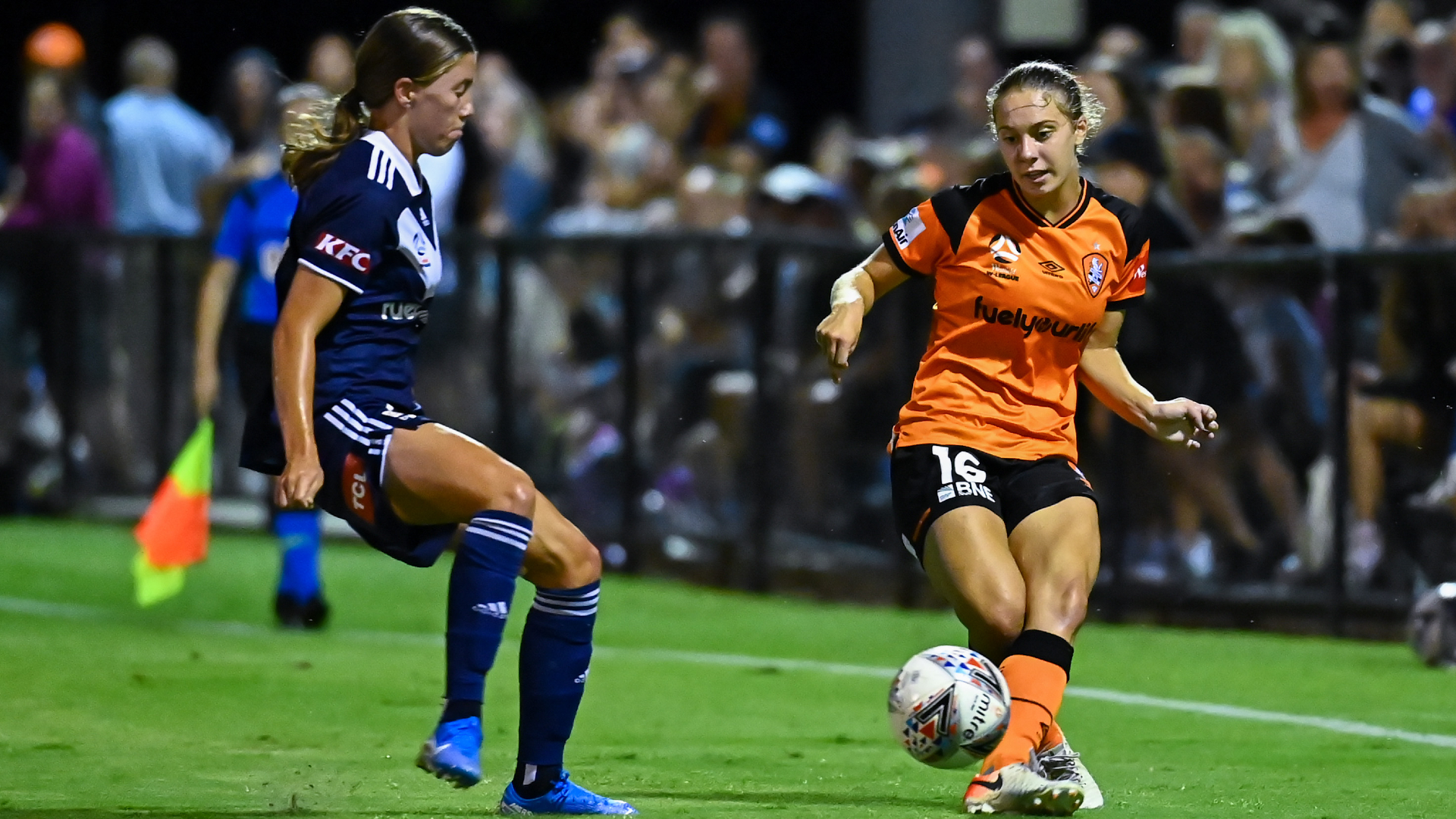 “After making her debut late last season, Jamilla has taken her game to the next level in 2021 and has been fantastic, not just defensively but going forward as well this season,” Head Coach Jake Goodship said.

“She has shown maturity well beyond her years and this is a thoroughly deserved nomination, but she still has plenty more to offer.

“I’m sure our fans agree with me in saying we hope to see Jamilla pulling on the orange shirt in the [Westfield] W-League for a long time to come.”

Rankin joins Melbourne Victory midfielder and January nominee Kyra Cooney-Cross in the running for the Young Footballer of the Year award.