The German right back, who joined the club in January, is thriving under Head Coach John Aloisi’s high-tempo structures and the challenging fitness sessions mapped by High Performance Manager Karl Dodd.

And Polenz is looking forward to showcasing his skills and fitness when the Roar play the Gold Coast Premier League All-Stars at Southport Soccer Club on Sunday, 30 August (3pm kick off).

“Everyone knows that I love running,” Polenz says.

“I love playing on the front foot. (The high-tempo) style of play suits my game and I am really looking forward to Sunday’s game and the rest of the Pre-Season Tour matches.”

Polenz, 28, played 11 games for the Roar in the second half of the 2014/15 Hyundai A-League season after two years with Western Sydney Wanderers where he notched 47 appearances.

Because of visa player limits in the AFC Champions League, he wasn’t included in the Roar’s squad for last season’s six-game Group Stage campaign which gave others defenders, including Jack Hingert and Daniel Bowles, the chance to impress at right back.

With a new Head Coach at the Roar, Polenz accepts that the battle is on again to be first choice at right back.

“I have played the last three years as a right back and have been pretty successful. That is my preferred position,” Polenz says.

“It is great that we have such good competition for places as that gets the best out of everyone.

“Everyone is working hard to be selected, including me. I will fight for my spot, I enjoy it.” 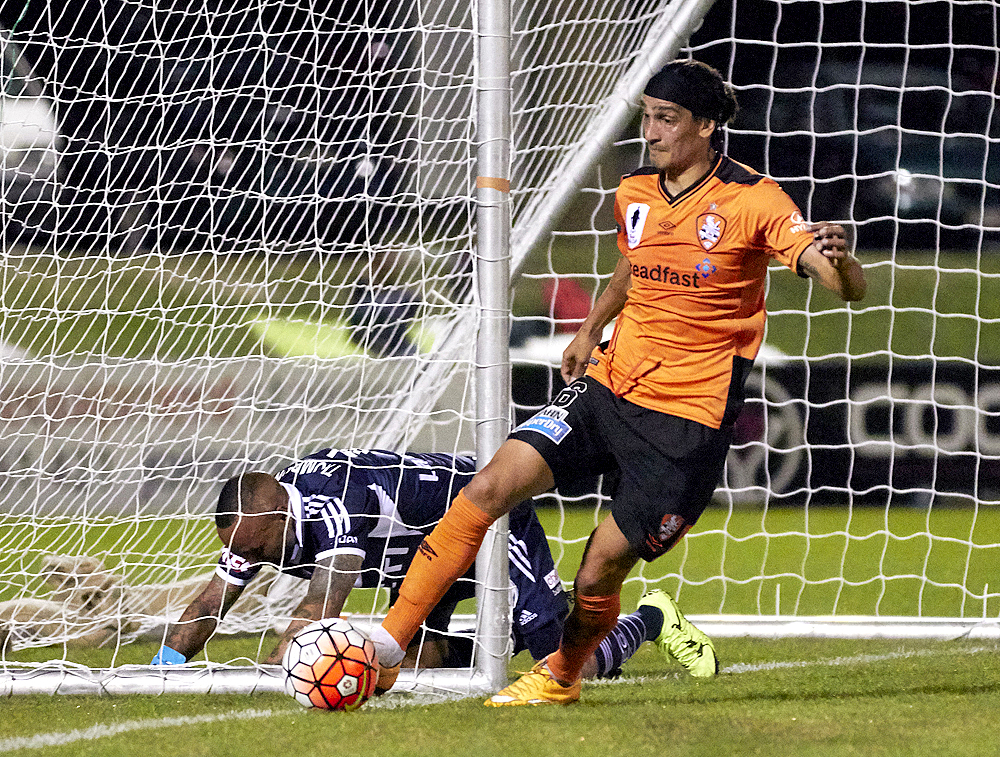 Polenz turned his ankle in an internal practice match three weeks ago and missed the Roar’s Westfield FFA Cup Round of 32 match against his former club, Wanderers.

He returned for the Roar’s Pre-Season Tour match against Melbourne Victory at Southport last week and is hoping to get game time again when the Roar meets the Gold Coast All-Stars on Sunday.

“We have a fairly long pre-season, if you have a few niggles it is better to get them early instead of during the season so everything is quite on track now,” Polenz says.

“I feel pretty confident and pretty fit. I am looking forward to playing.”

Magic United are best represented with six players in the squad, which will be captained by Broadbeach United’s Justin Watmough, who scored 10 goals in 19 BLK Premier League matches this season