We’ve already played them once this season in a Friday night blockbuster, can we make it two wins against Melbourne City this Saturday? Take a look at the 18-man squad for both sides.

Both sides have shared the spoils evenly throughout their 19 meetings, with eight wins apiece and three draws.

The Roar have outscored City by three goals in those matches, scoring 28 times and conceding 25.

There has never been a scoreless draw between the teams with a 1-0 Melbourne City win, 1-1 draw or 2-1 Brisbane Roar win the most common results.

There is an average of 2.79 goals in Roar-City fixturesCity have only scored two or more goals on five occasions against Brisbane while the Roar have netted twice in seven fixtures against the Victorians.

The matchup has historically favoured the hosts with away sides taking the three points on three occasions and just once since 2009. 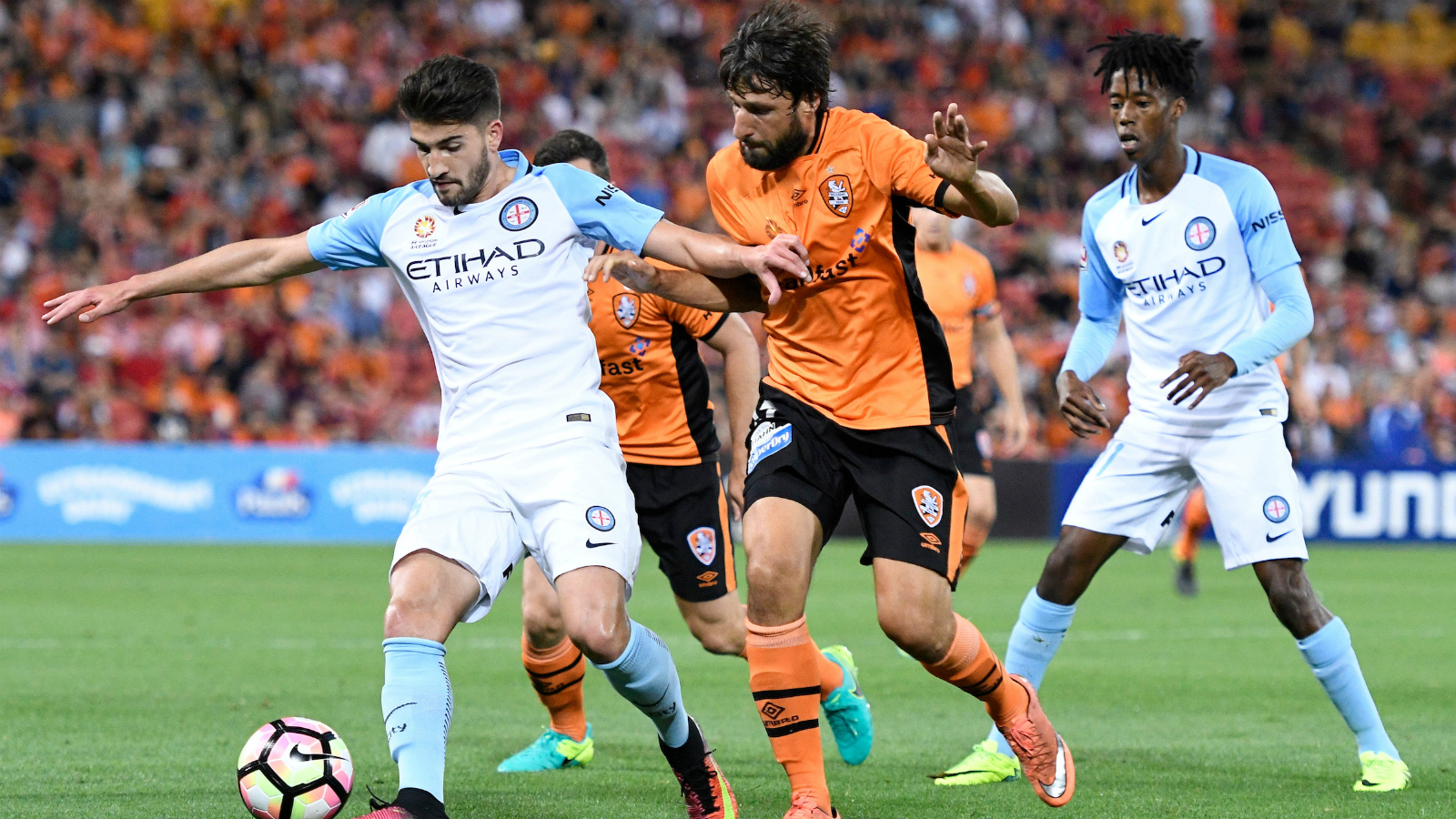 KEY FACT: City and the Roar are equal second behind Sydney FC for goals conceded (9 goals) and the two sides have been involved in the most duels in the league.

Jamie Maclaren netted his second goal in less than a week in the side’s last meeting in Round 5.

The Roar were able to find the target on four occasions from eight shots, restricting City’s potent attack to three shots and no shots on target for only the second time in City’s history.

Thomas Kristensen (below), who returns this week, was Man of the Match with six interceptions, three tackles and four clearances along with 86% pass accuracy and a number of attempts on goal. 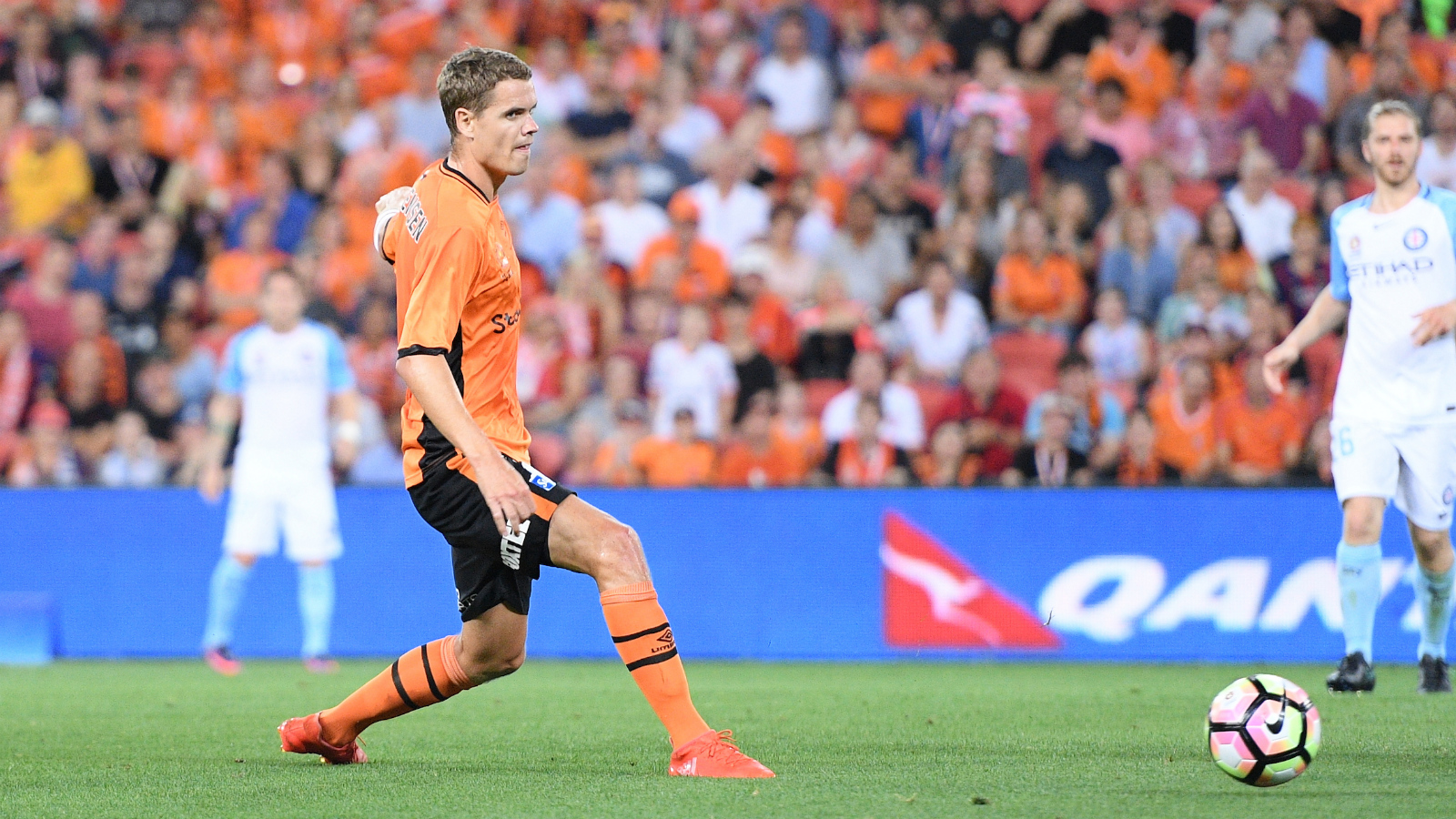 Brisbane’s defensive effort was underlined by the dominance in tackles. The home side made 34 tackles (82.4% success rate) in comparison with City’s 14, and clearly won the clearance count as well.

City’s Bruno Fornaroli and Roar’s Jamie Maclaren (below) lead their sides in goals and are their club’s sole representatives in the league’s top 10. 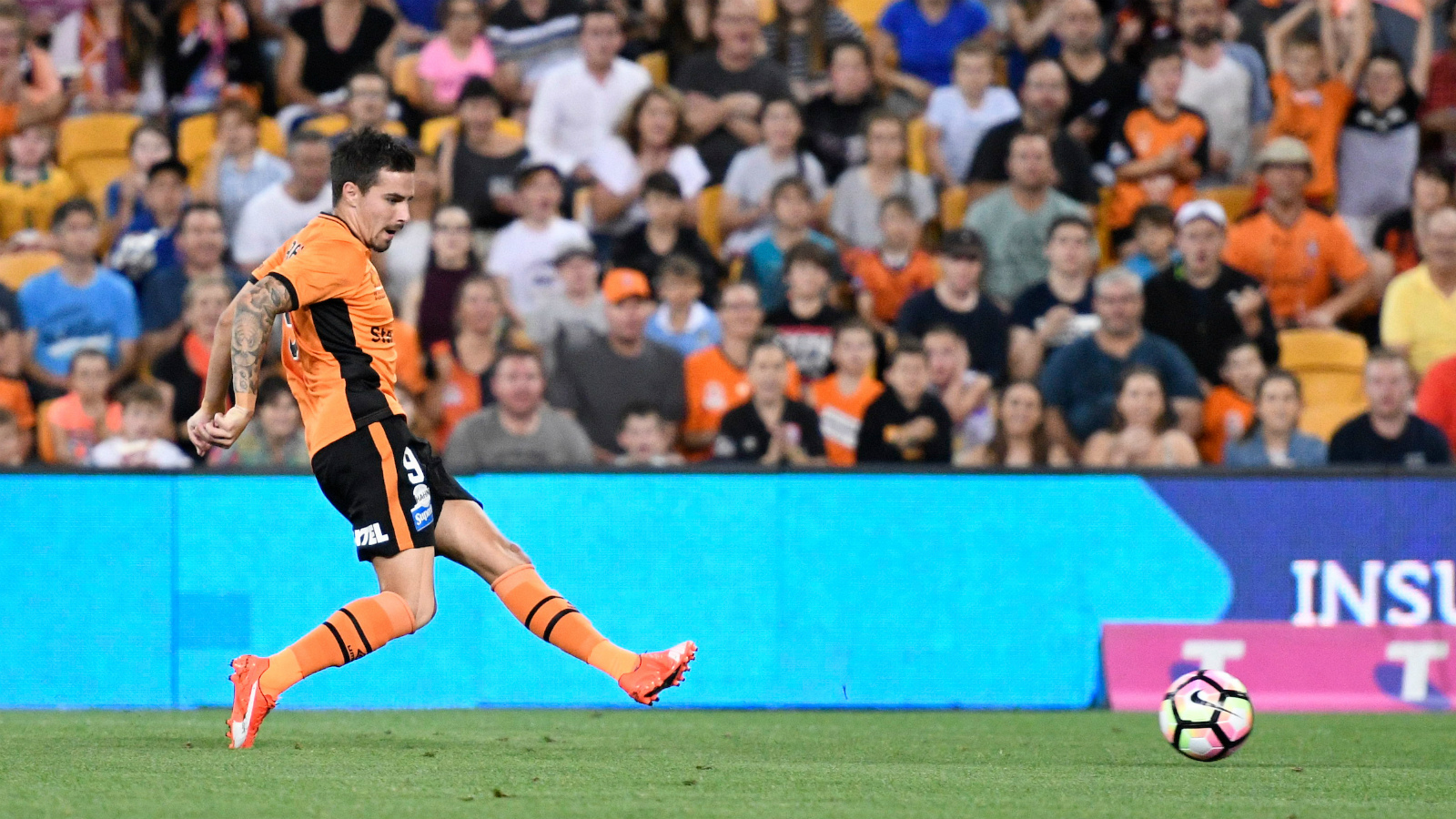 Jamie Maclaren and Tommy Oar are both among the top six players in the Hyundai A-League for shots with 20 each.

No Brisbane Roar player has created more chances than Oar whose tally is up to 12.

Captain Matt McKay is leading by example in midfield sitting 8th in the league for combined passes and pass accuracy. 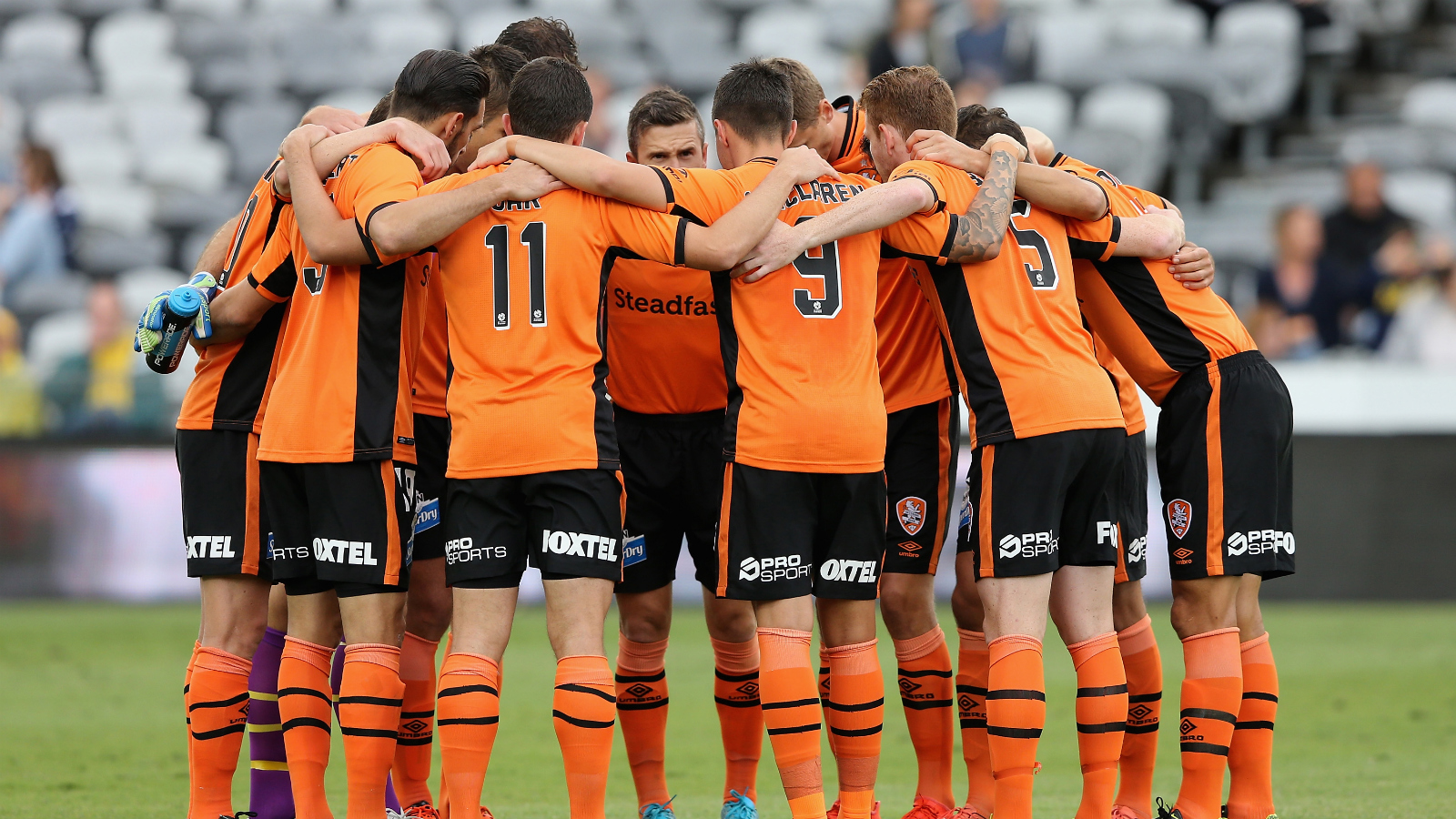