Who has the better record? Which side has one of the league’s top passers? Check out all the key stats ahead of Saturday’s clash with Newcastle Jets. 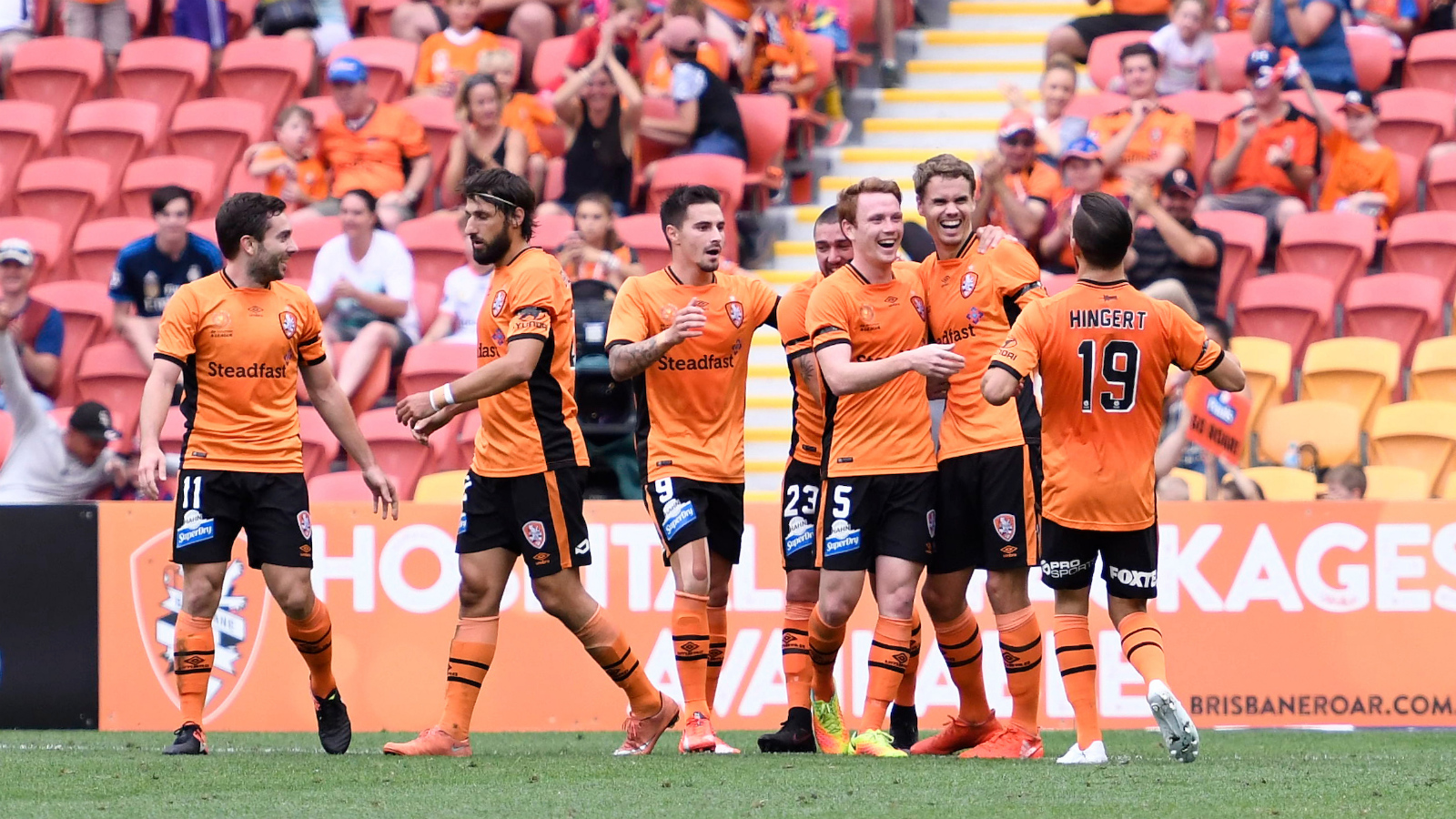