The 28-year-old midfielder has played 90 times for her country, including FIFA Women’s World Cup and Olympics appearances, and has netted 12 international goals.

She signed a one-season contract with the Roar Women today after five seasons in Sweden’s Damallsvenskan with Vittsjo GIK (85 games, 11 goals) and before that a season with Kristianstad (21 games, one goal).

She previously played in the United States with the now defunct Pali Blues and in New Zealand with Lynn-Avon United AFC.

Yallop will begin training with the Roar today ahead of tomorrow’s Westfield W-League game against Adelaide United at Cleveland (2pm kick off).

“Kirsty brings more experience to the playing group to help guide the squad on and off the field,” Wilson said.

“Her discipline in the small details, in attack and defence, will help the squad become more competitive in training and enhance the way we wish to play come game day.” 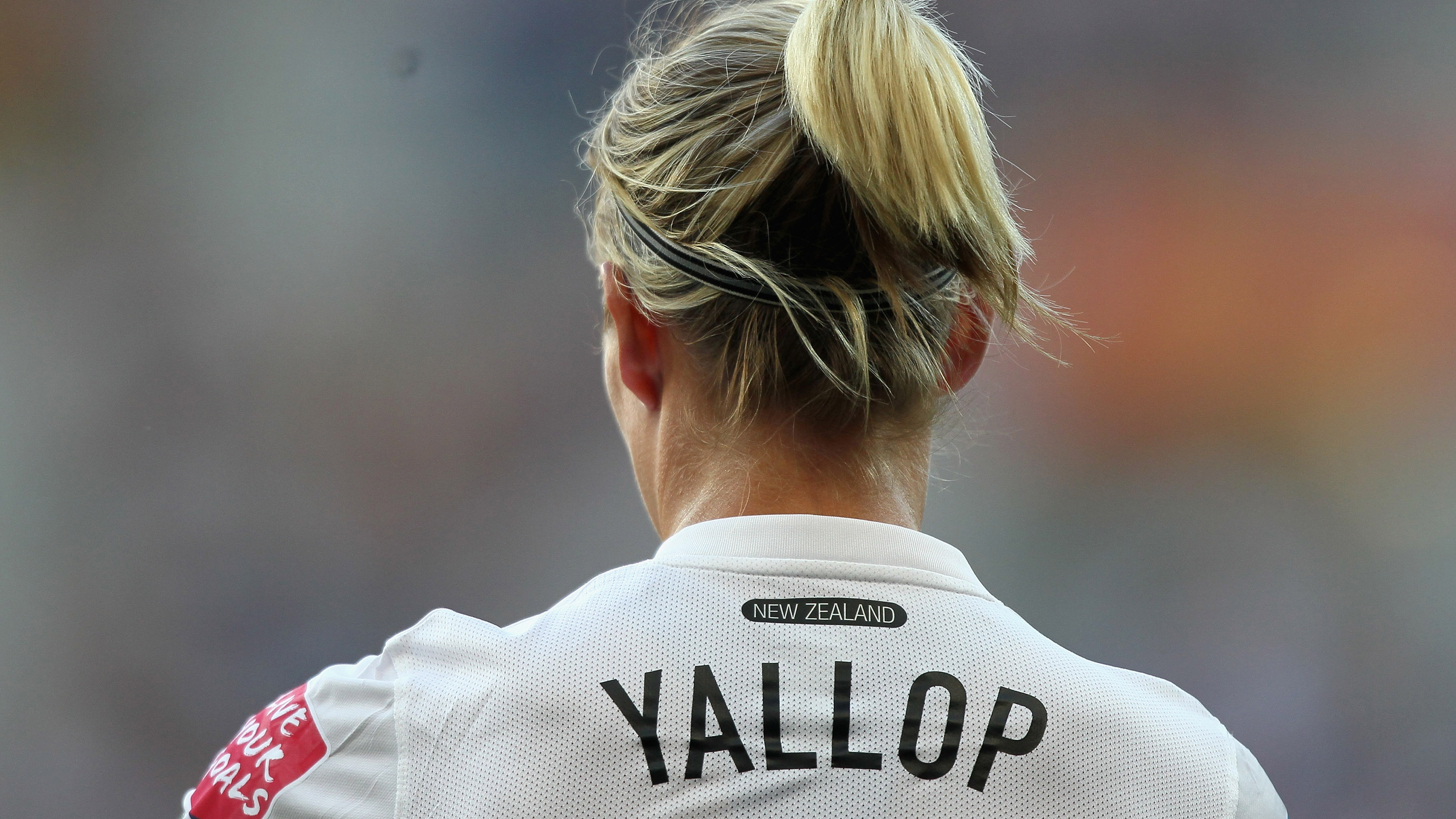 It is the second international signing in less than a month by the Roar following the acquisition of American goalkeeper Haley Kopmeyer, on loan from Seattle Reign FC.

The Roar Women are undefeated after two rounds of the Westfield W-League – a 2-1 upset of Champions Canberra United in Round 1 and a 3-0 sweep of Western Sydney Wanderers in Round 2.

Brisbane are joint leaders with Melbourne City FC on six points on the table. Adelaide United has played only one game so far this season – a 2-2 draw with the Wanderers.

Wilson yesterday named an extended 18-player squad for Sunday’s match that includes returning Matildas Clare Polkinghorne, Katrina Gorry and Tameka Butt after their tour of China and will use today’s final training session to assess the trio’s possible involvement in tomorrow’s game.