Fullback Shane Stefanutto has made a faster-than-expected return from a calf injury and has his eyes on next month’s clash against Spanish side Villarreal CF – a match he believes can be a celebration of the Roar’s resilience.

He says the Roar squad is training hard for the LFP Global Challenge game and the club vice-captain has called on fans to turn out in a show of support after a challenging period for the three-time Hyundai A-League Champions.

“I am really excited about the Villarreal game. I believe it can be a celebration with the fans and everyone in the club,” Stefanutto said.

“It has been a long season with Champions League and everything else but now we can go back to Suncorp Stadium for a friendly match against top-quality opposition. We can relax, we can entertain and we can all can enjoy that.

“On the training park, the boys are again playing with a sense of enjoyment and that is really good to see.

“As footballers we can only do our job. Despite what else is going on at the moment, that job is to play good football and to train to our highest possible abilities every day.

“As a group we are doing that and that’s great.

“The Villarreal game will come as nice little finish before (the players) go on holidays. I know everyone is very excited about it and the players hope the Roar fans come along and enjoy it with us.” 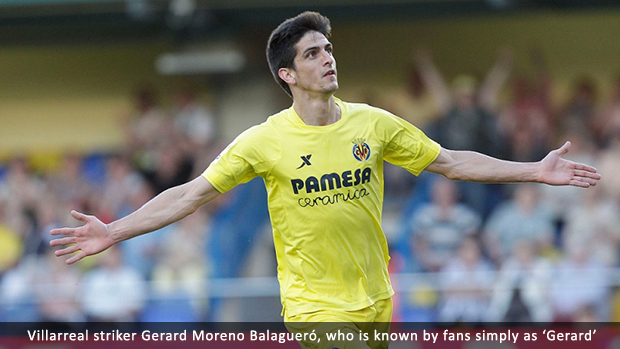 After playing every minute of the first six rounds this season, Stefanutto injured his groin in a Round 7 match against Melbourne Victory on November 21.

He returned to regular first-team action in February but his 2014/15 season came to a crashing halt in the warm-up to the AFC Champions League game against Suwon Samsung FC in South Korea on 8 April. He felt a twinge in his calf and withdrew from the game as a precaution.

The injury proved more serious than at first thought and Stefanutto feared his season could be over.

But his love of football and playing for the Roar ensured a meticulous approach to his injury rehab and Stefanutto is now on track to resume full training on Thursday.

“It is quite a lonely place when you are doing rehab with just one or two others. I love being part of the squad and it will be good to be out there with them again and enjoying my football,” he said.

The injury-interrupted season has made Stefanutto even more determined to play on with the Roar.

He is looking for a better run of luck in Season 2015/16 and he prepares for a transition that he hopes will eventually see him involved in other areas of the club.

“I am surprised more clubs haven’t got more former footballers in their organisations somewhere,”  said Stefanutto, who has 118 Hyundai A-League appearances across six seasons with North Queensland Fury and the Roar.

“Some retired footballers can help with a football brain on the business side of things. That have a lot of experience on offer in what is still a relatively young competition.

“That is where I see myself one day in terms of helping out the Brisbane Roar business in some capacity. That might be using my football knowledge in a business sense or just helping with sponsors.

“I’m becoming really passionate about that because I believe there could be a niche there for former players.”

Tickets to Brisbane Roar versus Villarreal at Suncorp Stadium on Wednesday, 3 June, start from just $16 for kids and $28 for adults (plus credit card and transaction fees). For more information or to book tickets click here .

Roar Memberships for next season are now available at the same prices as last season!

Go to  www.RoarMemberships.com.au  to take advantage of this great offer through our fast and easy booking system.