Brisbane Roar has locked in young midfielder Rahmat Akbari beyond the A-League 2020/21 season with the 20-year-old penning a new deal at the Club.

Akbari has had a breakout start to the 2020/21 season, featuring regularly in Warren Moon’s starting XI in what has been the most consistent period of football in his young career so far.

The 20-year-old, who is eligible to represent both Australia and his birth nation Afghanistan after his family migrated to Queensland when he was five years old, has started nine of the Roar’s 10 fixtures so far this season and is delighted to have extended his stay at his hometown club. 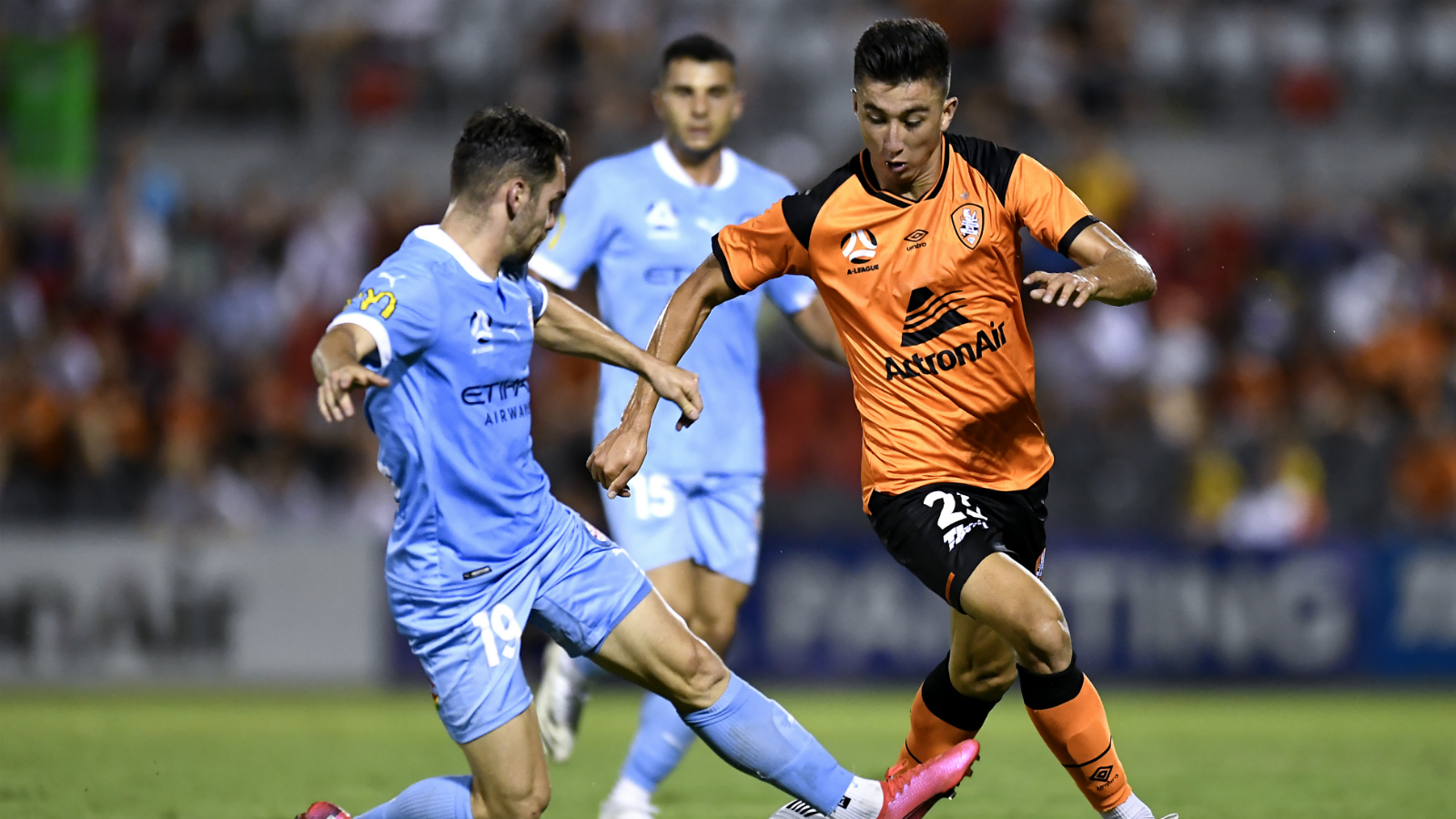 “I’m thrilled to have extended my contract here at Brisbane Roar. It’s where I made my debut years ago and it’s great to have my future locked in,” Akbari said.

“I’ve really enjoyed my time at the Club. There are heaps of experienced players here and I’ve learned plenty from my teammates, as well as our coaching staff.

“It’s been to great to earn as many opportunities as I have so far this season, but I’ve still got plenty to give and hopefully I can play my part in helping this squad win plenty of games this season and beyond. 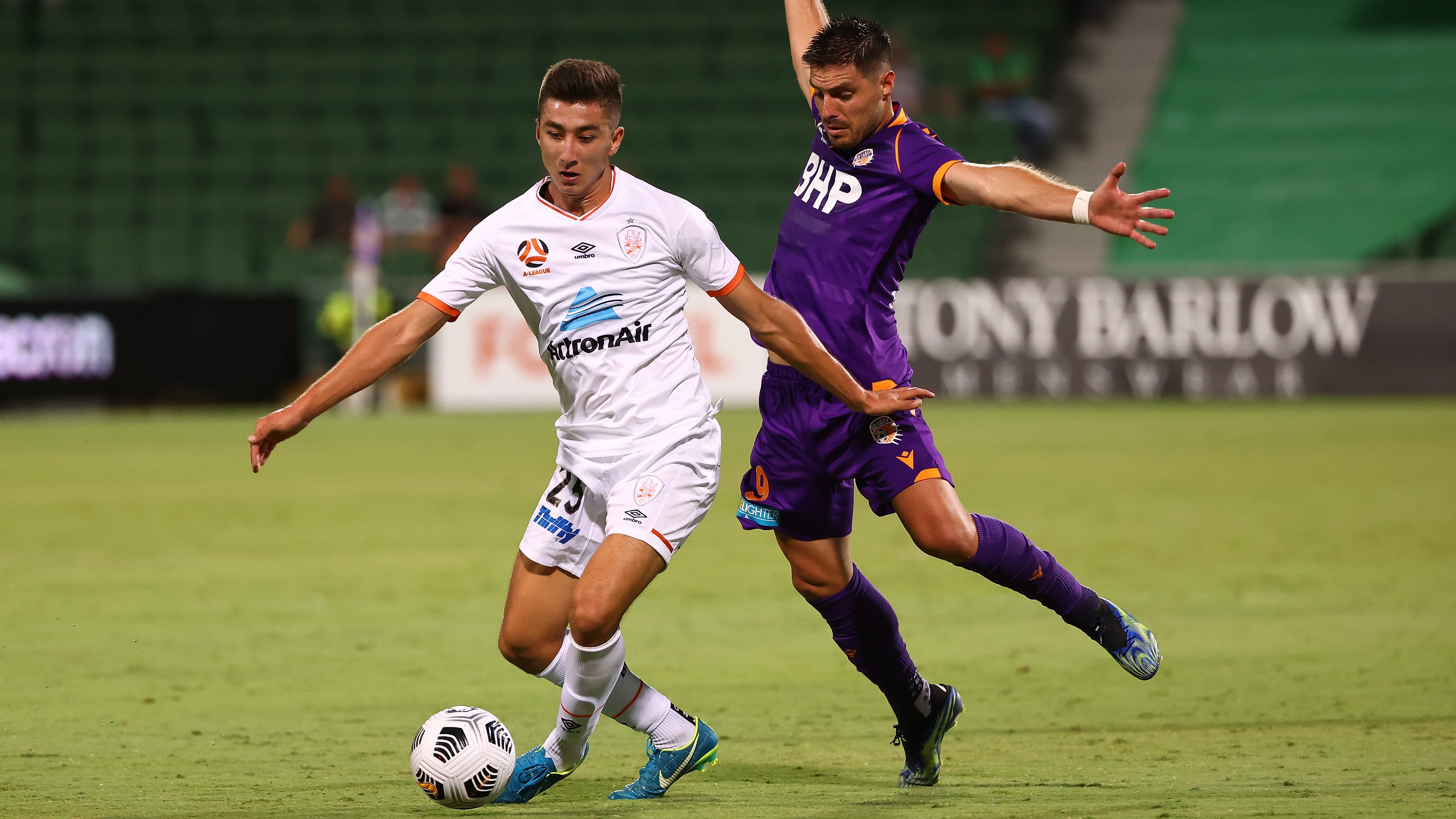 Head Coach Warren Moon says: “We have been thoroughly impressed with what Rahmat has produced during pre-season and so far throughout this campaign, which is clear in the amount of game time he has earned already.

“While we’re impressed with where he’s at, he’s just at the beginning of his journey and we believe he still has plenty to give in what we’re hoping will be a long and successful career at Brisbane Roar for Rahmat.”

The extension of Akbari’s tenure at the Roar is the latest of key re-signings for the Roar who last month locked in the long-term futures of both captain Tom Aldred and key midfielder Jay O’Shea.