Mackay trip to get the best out of Roar

The chance for Brisbane Roar to head to North Queensland during pre-season is a perfect opportunity to improve as a group according to Goalkeeper Jamie Young.

John Aloisi’s men underwent a gruelling training session at Mackay’s BB Print Stadium on Tuesday morning after only touching down in the region the previous day.

Young praised the efforts of Football Queensland, in alliance with Football Brisbane and the Mackay Regional Council, in bringing Queensland’s only Hyundai A-league team to regional Queensland and says the chance for the team to travel away will allow the squad to make the most of a lengthy pre-season.

“Personally, I think the focus is on performing at a high level and we’re looking to work hard and improve our fitness,” Young said.

“I don’t know if you could see, but there was a lot of running going on, the lads are really working hard.” 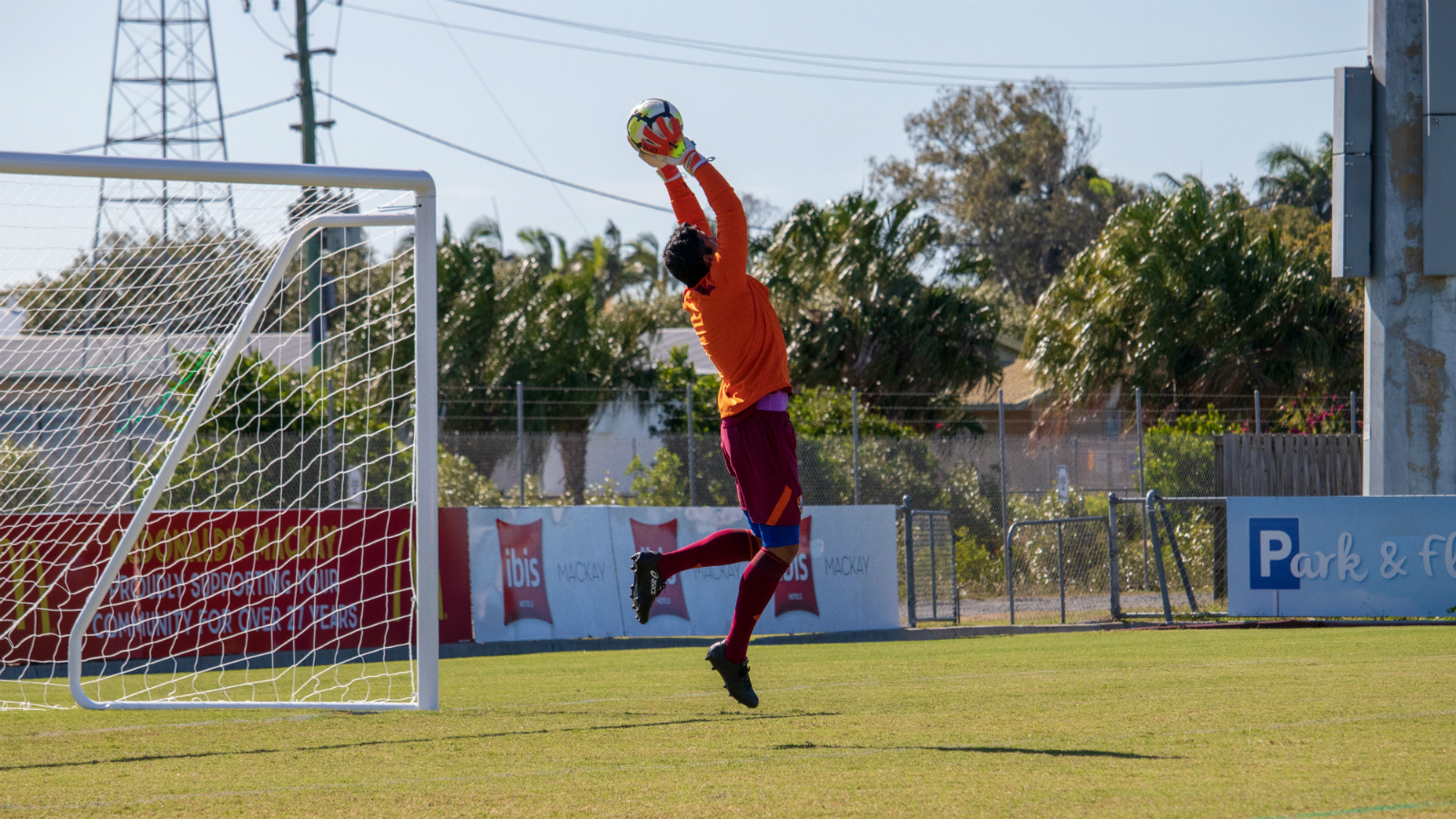 Just a day out from the Club’s second pre-season friendly, against local NPL QLD outfit Magpies Crusaders United, the focus is squarely on maximising fitness and performance.

Despite coming up against unfamiliar opposition, the defending Gary Wilkins Medallist says the team are approaching it like they would any other game, keeping an open mind and a positive attitude.

“I know they’re obviously playing in a league below us, but they’ll be physical no doubt, and give us a good test, so we’ve got to be ready for that,” he continued.

“We treat every game with the same respect no matter who we play, we’re looking to perform.”

For the past two days the Roar have been fortunate enough to train under blue skies, with a fresh nip in the air ahead of tomorrow night’s clash. 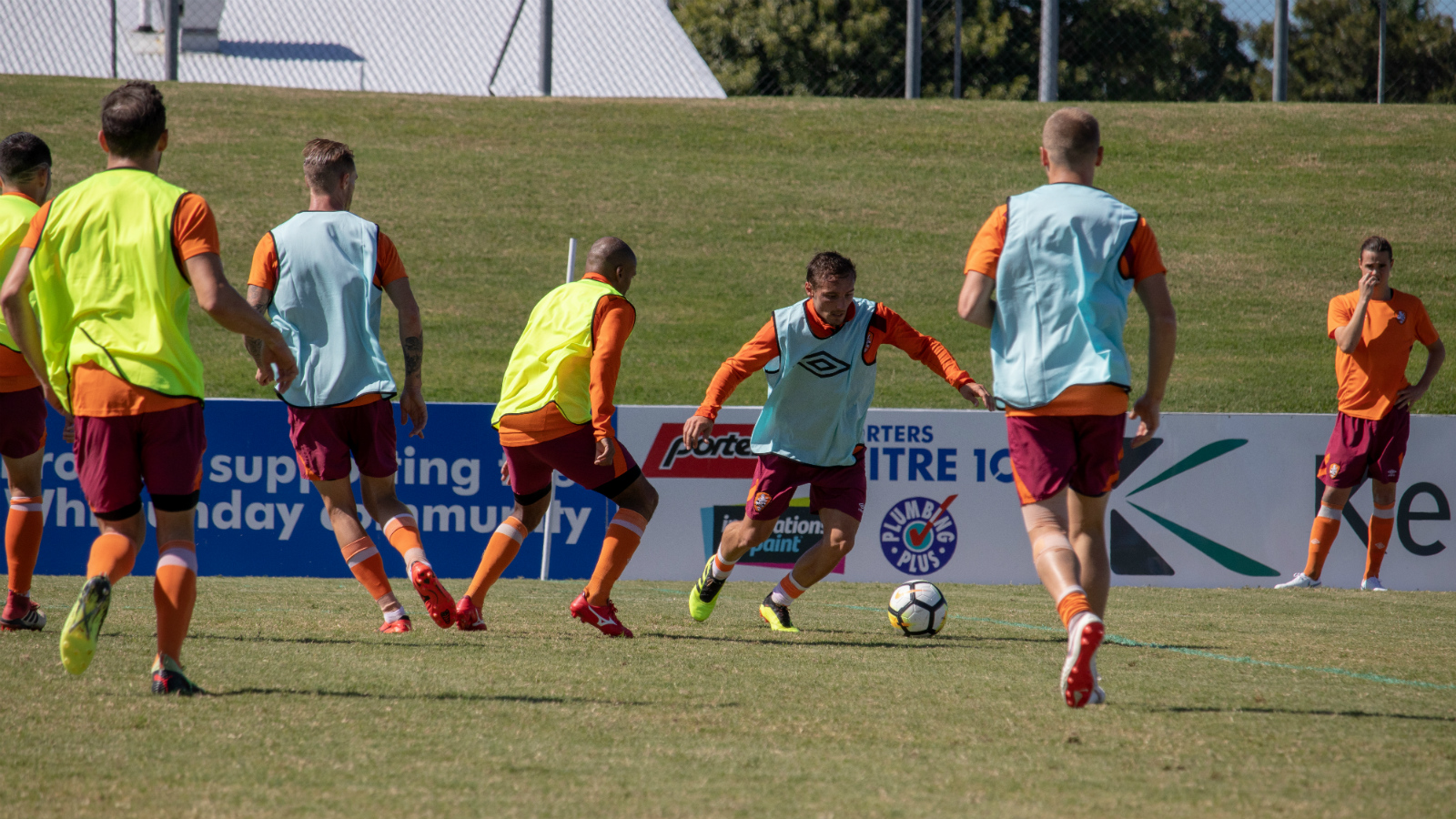 Young feels fortunate to be given the opportunity to travel to the Mackay region and spend time in the local community.

“It’s beautiful, a very nice place. I love travelling and this is a place I’ve never been to before, so it’s really nice to be up here and we’ve all certainly felt welcome,” Young added.

Brisbane’s shot-stopper urged local football fans to come along and get behind the two teams as they battle it out on Thursday night in what is a unique opportunity for regional Queensland.

“We’ve got such great grassroots support, there’s so many participants. I encourage everyone to get  behind the sport that is football, it’s a beautiful game.”

GET YOUR TICKETS HERE