Brisbane Roar captain Matt McKay and striker Jamie Maclaren have been named by Socceroos Head Coach Ange Postecoglou in a 23-player squad for upcoming international friendly match against England on Friday 27 May at the Stadium of Light in Sunderland, England.

Postecoglou has made 9 changes to the squad that defeated Tajikistan and Jordan in March with Milos Degenek, Brad Inman, Jamie Maclaren and Stefan Mauk receiving their first ever call-up for the Caltex Socceroos.

Following their outstanding Hyundai A-League seasons with Brisbane Roar, Jamie Maclaren and Matt McKay (below) have been included in the squad to face England on Friday, 27 May.. 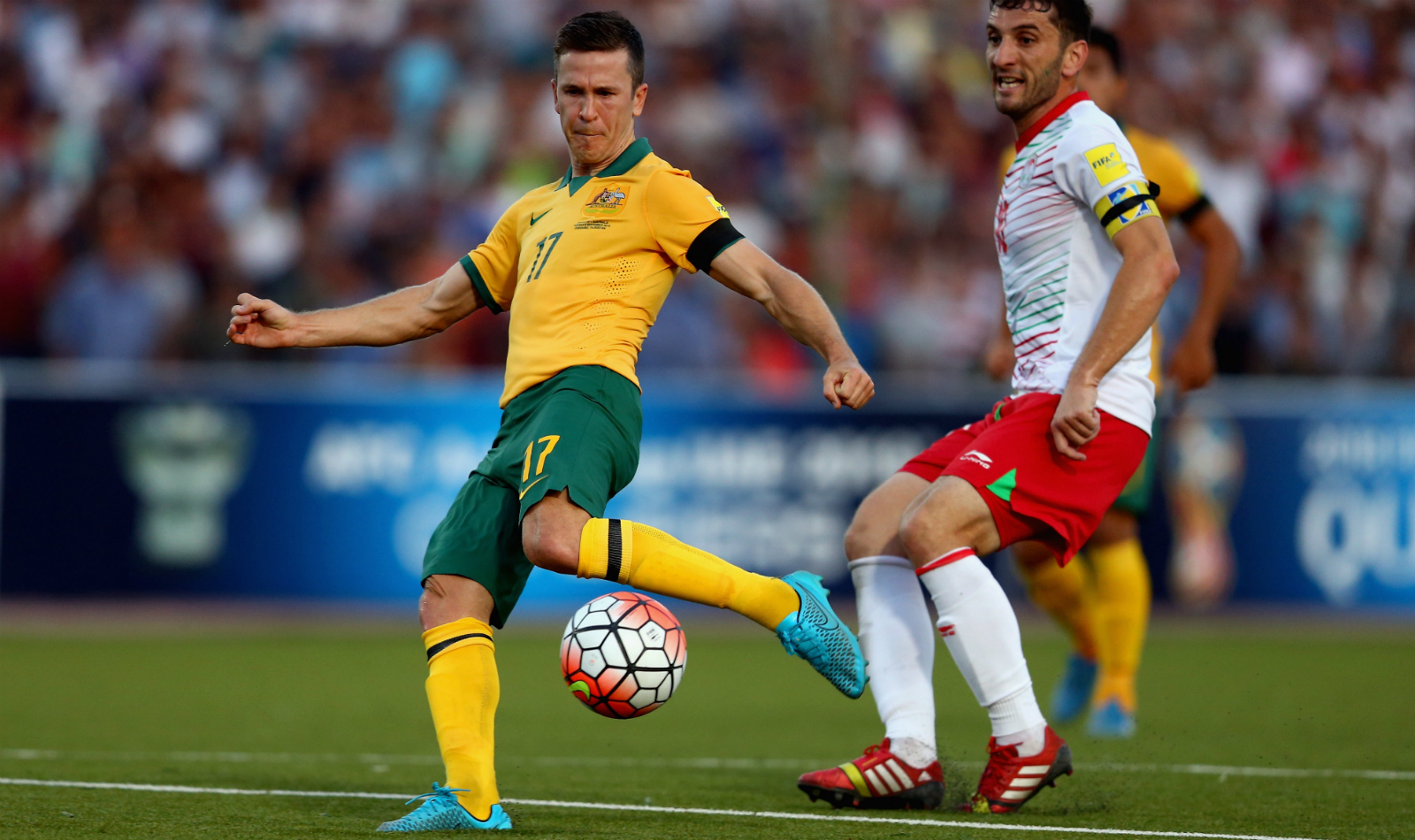 The selection process has been a challenging one for Postecoglou given the timing.

“Whilst it is an exciting fixture for us, it falls outside the FIFA window which means some boys, unfortunately, won’t be available for it,” Postecoglou said.

“That includes all the boys playing in Asia and also Jason Geria who is playing for Melbourne Victory in the AFC Champions League, so we’ve taken all that into account.

“We have had to cast the net far and wide again and at the same time I think we have come up with a squad that will be really competitive on the day.

“More importantly for me, it gives me a chance to see some further growth in some players playing against the best possible opposition.

“Due to this unique set of circumstances, we will name another squad next week for the upcoming matches against Greece where we will consider all eligible players.

Focusing on the 27 May match, Postecoglou was looking forward to the challenge.

“As an Australian, it is always a special event when we face England in any sport, probably more so with football. 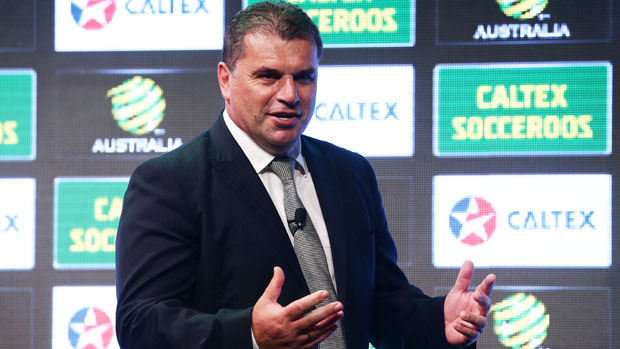 “England is obviously a quality team and will be good challenge for us especially away from home.”

“I think it is constantly important that we test ourselves against the best and always against different types of opposition.

“Having come off the back of the first stage of qualifying against Asian opposition, it will be good to face up to something different and see how we are tracking with our progression.

“Ultimately we want to qualify for a World Cup, but we also want to know our game style and game plan will stand up against the very best,” concluded Postecoglou.

The Caltex Socceroos match against England will be broadcast exclusively LIVE on FOX SPORTS.

Tickets for the England v Caltex Socceroos in Sunderland, England are available at  www.socceroos.com.au/tickets