Jamie Maclaren from Brisbane Roar FC, has claimed back-to-back Hyundai A-League NAB Young Footballer of the Year title at the Dolan Warren Awards night which was held at the Star Events Centre in Sydney tonight.

Maclaren had another outstanding season for Brisbane Roar FC and was the Hyundai A-League’s equal top goal scorer with 19 goals. 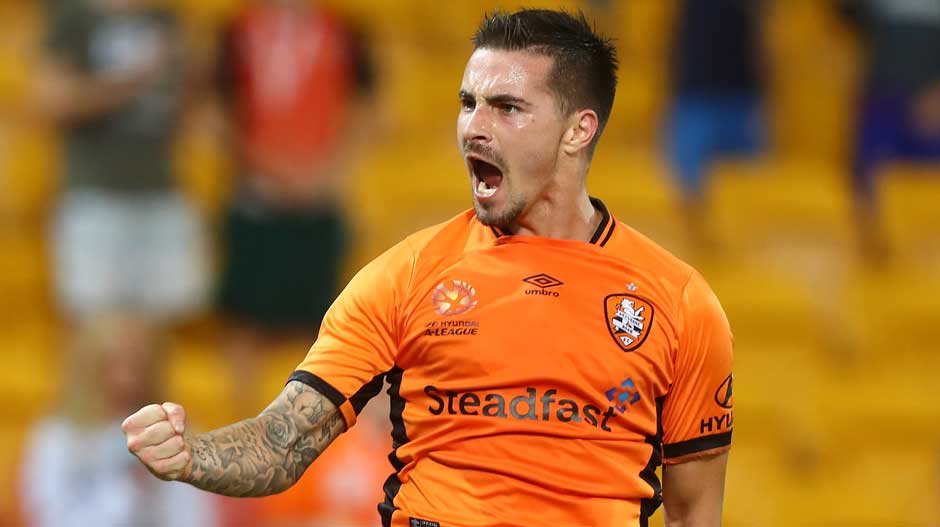 Speaking shortly after receiving his award, Maclaren was proud to be named the Hyundai A-League NAB Young Footballer of the Year for 2016/17.

“It’s an amazing feeling. There are some fantastic footballers who have been nominated and to win this award two years in a row, it’s a hard feeling to describe,” said Maclaren.

“I’m proud to win it but let’s not forget the quality of the guys who were nominated because any of them would have been worthy of this award.

“Overall it comes down to the coaches putting faith in me and to be honest I wouldn’t be accepting this award if it wasn’t for my team mates.” 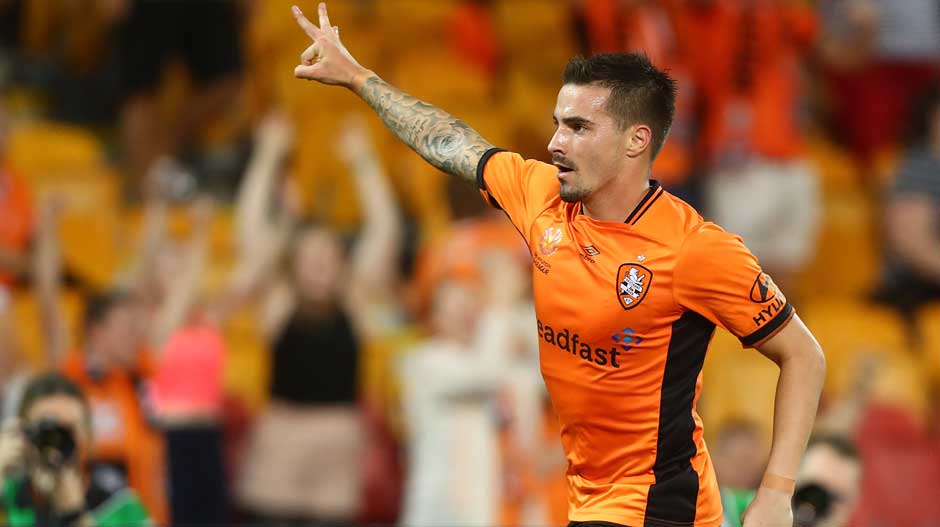 “Also, I would like to thank NAB for their ongoing support of this award and giving young players recognition”, Maclaren continued.

Andrew Balzan, NAB’s GM Property & Industrials, presented the award and said  “As a supporter of the NAB Young Footballer of the Year Award, NAB is proud to play an important role in recognising and rewarding the stars of tomorrow,”

We are delighted to present Jamie with a $10,000 personal investment portfolio along with a Private Client Manager through NAB Private Wealth ensuring his financial goals, both now and into the future, are supported..

“It was also fantastic to provide Jamie’s nominated junior club, Sunbury United, with a NAB Club Recognition Award upon his nomination. It is great to see our partnership supporting the development of more stars of Australian football. 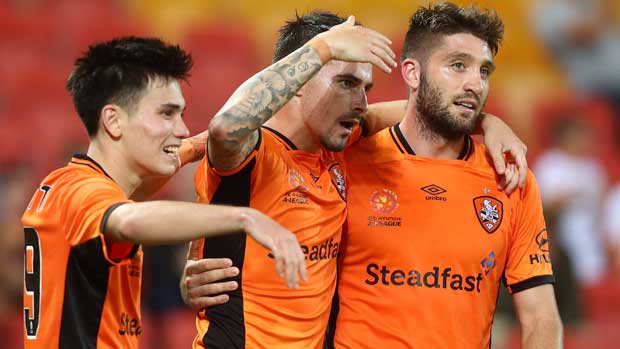 “We hope to see him again representing Australia in the famous green and gold as part of the Socceroos.” he concluded.

Jamie will receive a $10,000 NAB personal investment portfolio, along with a NAB Private Client Manager to assist with a range of banking and financial services.