With three Hyundai A-League matches remaining, the victory consolidates the Roar’s place inside the top four and in the box seat to secure a home final.

Head Coach John Aloisi praised his side’s first half performance and ability to grind out a result in the face of late pressure.

“My message to the boys was to find a way to win. First half was excellent, one of the best first halves we’ve had this season and then in the second half we had to grind it out,” Aloisi said.

“We found a way to win and that was pleasing.”

An undermanned Victory outfit held their own in the opening stages but the Roar’s slick passing saw the hosts dominate early periods.

Chances were hard to come by in the opening minutes but they began to flow as time drew on as Brett Holman came within inches of handing the Roar the lead shortly before the half hour mark, hitting the base of the left post at the end of a barnstorming run from halfway.

Tight defending restricted the Victory’s ability to go forward and the Roar looked to utilise their superior ground speed to create issues at the other end of the park. 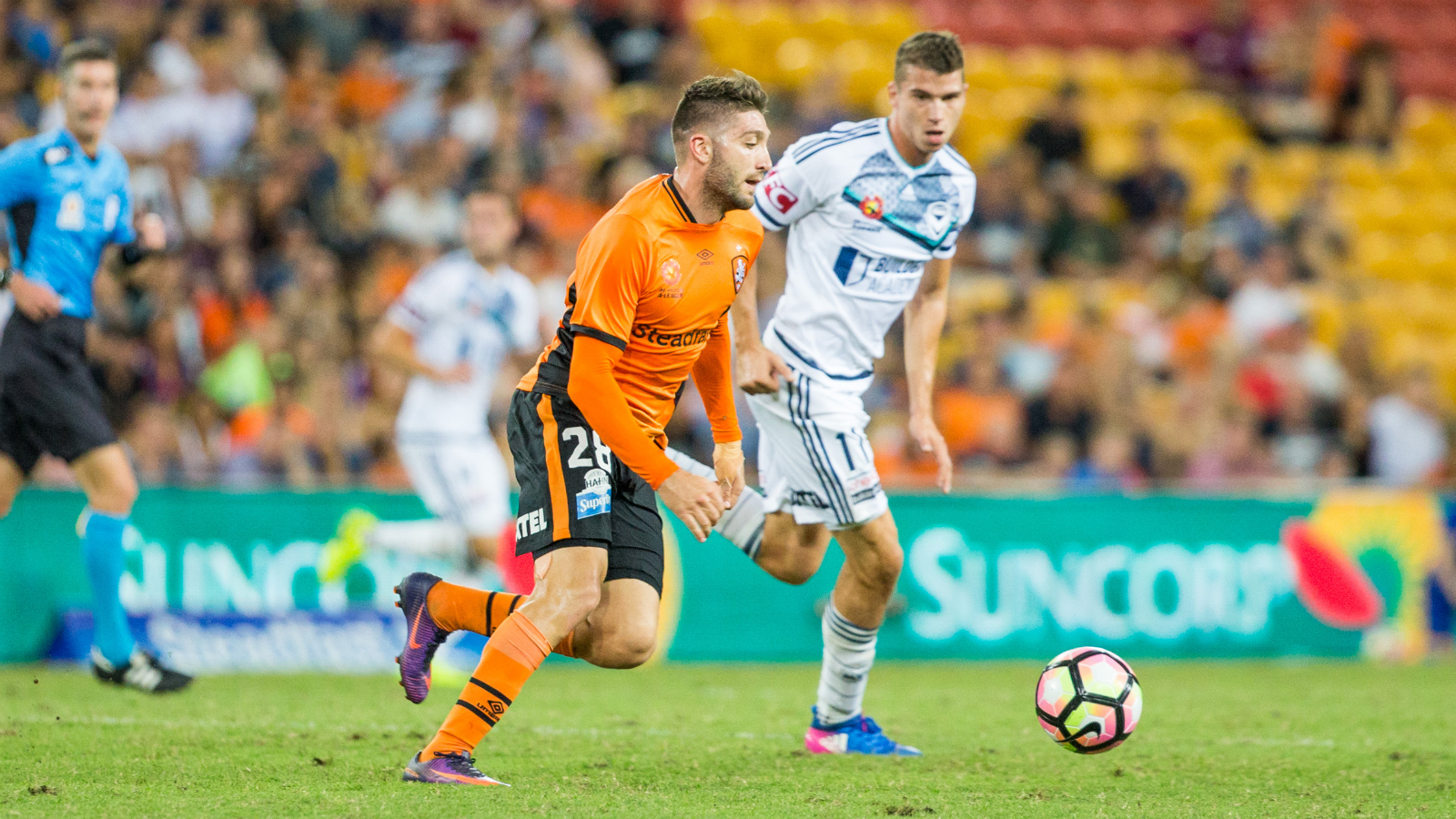 Defender Jack Hingert has only scored one Hyundai A-League goal and only a desperate lunging save from Lawrence Thomas denied the fullback his second after a ferocious strike from distance on his right boot.

The sides went into the break with scores locked but the deadlock was broken only moments into the second half by an exquisite strike from Jamie Maclaren.

Maclaren latched on to the end of a inch-perfect long ball from Avram Papadopoulos before out-maneuvering two Victory defenders and then looping Thomas from 25m out for his 15th goal of the season.

The chances began to come frequently for the hosts as both Hingert and Maclaren went close to earning some breathing space for the Roar.

The Victory’s best period of sustained pressure came with 20 minutes to go and the visitors were unlucky to not find an equaliser with an errand header from point-blank range and a goal-line block in quick succession with 20 minutes to play.

As the clash entered its final stages, the points were well within the reach of both sides as Holman and Fahid Ben Khalfallah both went close to netting long-range strikes.

Both sides had their chances but weren’t able to change the scoreline in the dying stages as the Roar held on for an important three points. 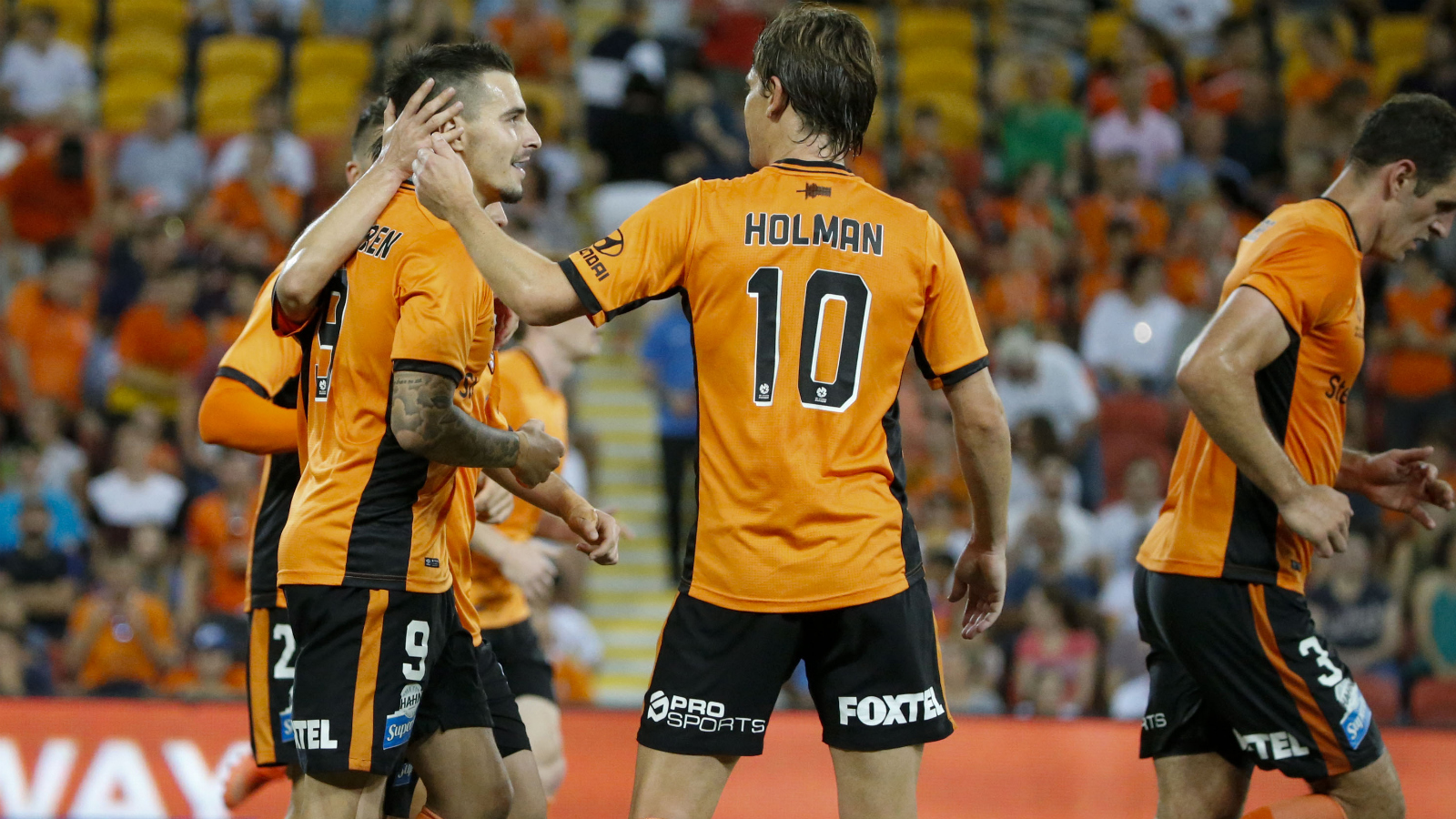 51′: Jamie Maclaren gets the better of two victory defenders before superbly finishing over the head of Lawerence Thomas. 1-0

Brisbane Roar striker JAMIE MACLAREN: “I scored a similar goal last year and it’s a bit of instinct thing when you see the keeper off his line and thankfully it went in.

“In terms of results the last month has been disappointing but the performances have been good. It’s important that we get results at home and we’ll be in good stead if we can keep doing that.”