Brisbane Roar Football Club is pleased to announce the signing of goal-scoring Australian striker, Adam Taggart for the next two seasons.

“I am delighted to be joining the three-time Champions, Brisbane Roar for the next two seasons,” Taggart said following today’s announcement.

“I’m ready to hit the ground running in pre-season and I’m excited for what the future holds.

“I cannot wait to start working with [Head Coach] John [Aloisi] and the rest of the team as we push for a fourth Championship. It’ll be a special moment for me when I get to run out onto Suncorp Stadium for the first time in orange.” 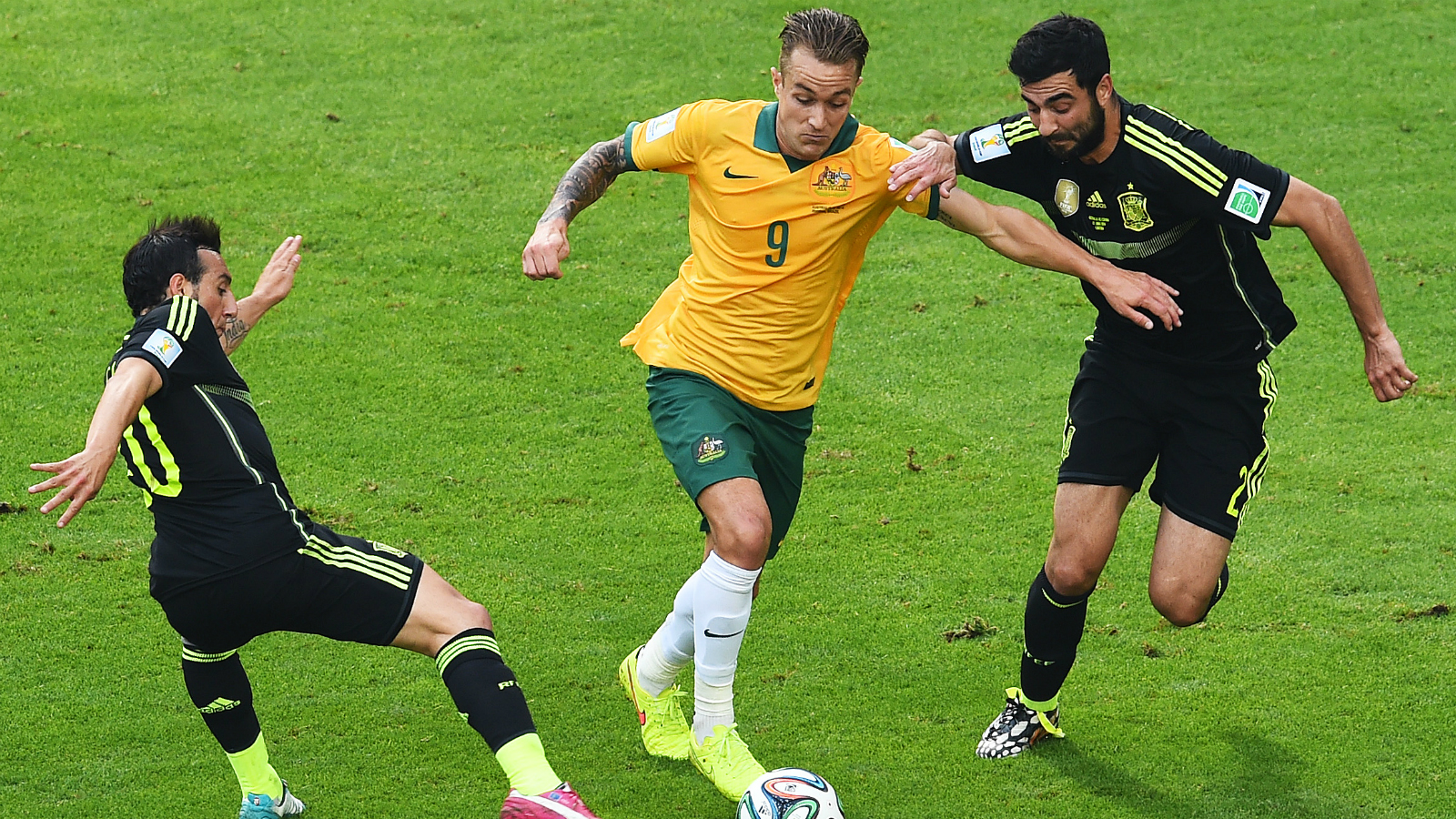 Since making his Hyundai A-League debut as a 17-year-old in season 2010/11, Taggart has appeared 92 times, while hitting the back-of-the-net for Perth Glory and the Newcastle Jets on 39 occasions.

The Hyundai A-League 2013/14 Young Footballer of the Year is an exciting addition.

“On behalf of our owners, sponsors, supporters and the entire BRFC family, I’d like to welcome Adam to Brisbane,” Head Coach John Aloisi said.

“We are delighted to sign a young, talented, Australian striker who we know will suit our style of play and has the potential to be one of the leading strikers in the league next season.

“I’m sure our fans and the local football community will be looking forward to seeing Adam in action. We are building strong foundations and we believe Adam will play a significant part in our push for a fourth championship.”

Roar’s new recruit will join his teammates for pre-season training in early June 2018 as preparations for season 14 get underway.