The three-goal haul takes Maclaren’s season total to 17 goals in 19 appearances and took the Roar back to the top of the league ladder with four rounds to play.

Brisbane Roar Head Coach John Aloisi described the win as his side’s best performance of the season so far but said he would not let his players get carried away with the result.

The Roar travel south to play Melbourne City on Friday then host Sydney FC before playing the Victory again and finishing the reguilar season against Newcastle Jets.

“These are good games for the team to prepare for finals, and we’ve still got four tough games,” Aloisi said.

Maclaren said the Roar were peaking at the right time of the season.

“It was our most consistent performance of the season over 90 minutes and (we were) clinical in front of goal,” he said.

“It’s the right time of the season to be doing it.” 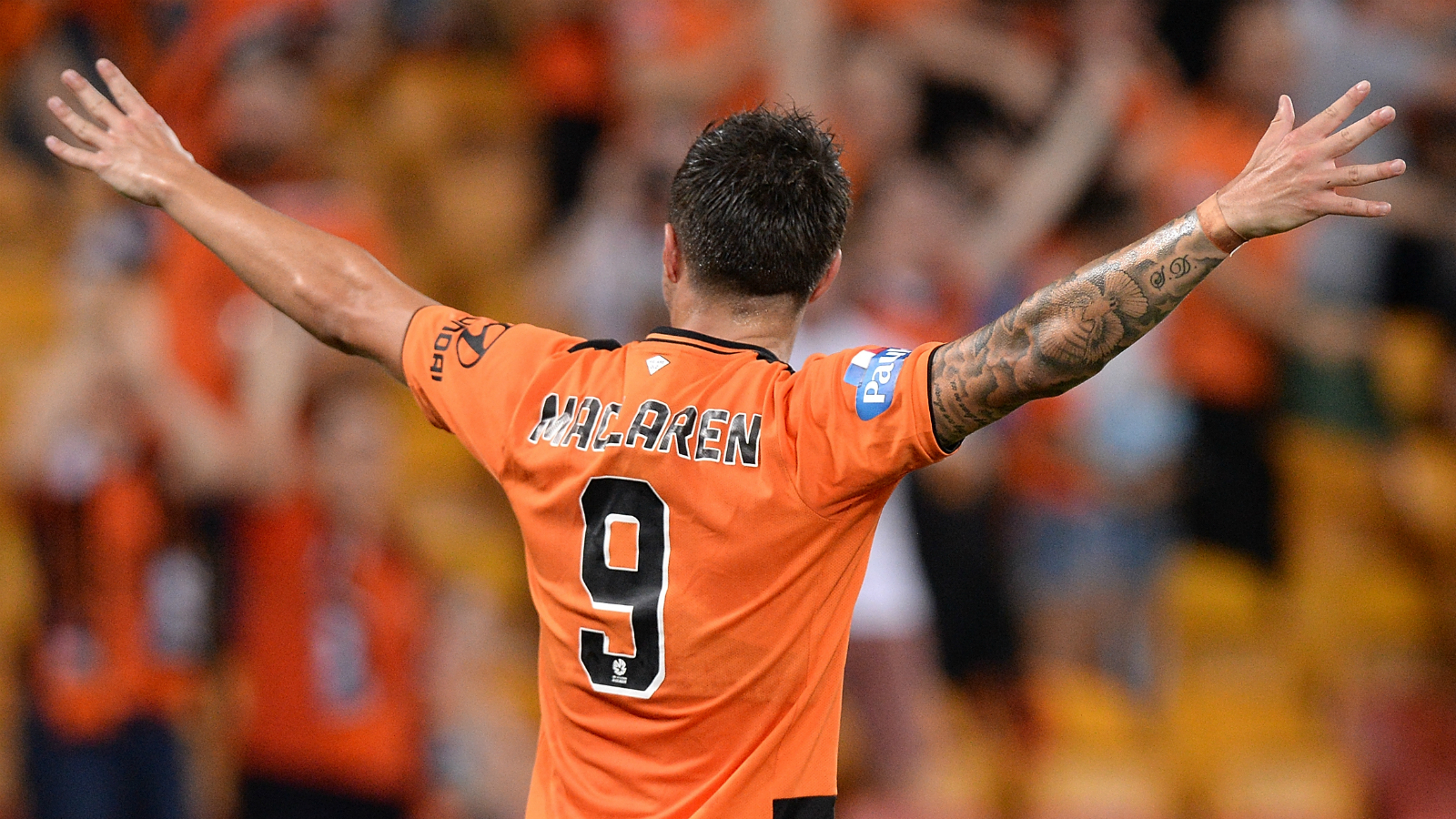 As Aloisi had predicted, the Victory started strongly and pressed hard for the opening 15 minutes.

But the Roar were deadly on the counter-attack and once they went two goals ahead after 22 minutes, they dominated the remainder of the match.

“We were second-best for the remainder of the night,” said Victory Head Coach Kevin Muscat.

The Roar had heroes across the park including striker Brandon Borrello, who put in 90 minutes despite injurying his shoulder in the warm-up, and young fullbacks Jack Hingert and Corey Brown.

Aloisi’s men could have had more if it wasn’t for some excellent goalkeeping by Vukovic, who became the first player to reach 250 appearances in the Hyundai A-League, .

18’: Jamie Maclaren taps in at the far post to put the home side in front after Brandon Borrello did well on the right wing to burst into the Victory box and get his cross away. 1-0

22’: Dimitri Petratos launches an inch-perfect crossd-field ball over the top of the Victory defense to play through Jamie Maclaren who finishes sublimely with a chip over Victory keeper Danny Vukovic. 2-0

55’: Corona plays a short corner to Corey Brown who shoots from outside the 18-yard box. His effortg defelcts off the right leg of Victory striker Besart Berisha and into the net to make it 3-0 to the home side. 3-0

76’: Dimitri Petratos sprints down the right wing on the counter attack for the home-side and squares the ball to Jamie Maclaren whose shot is saved by Danny Vukovic but falls into the path of Corona who finishes with a clever chip over the Victory keeper. 4-0.

87’: Jamie Maclaren bags his hat-trick with a goal from close range after the Victory fail to clear the ball in the box from a Roar corner. 5-0 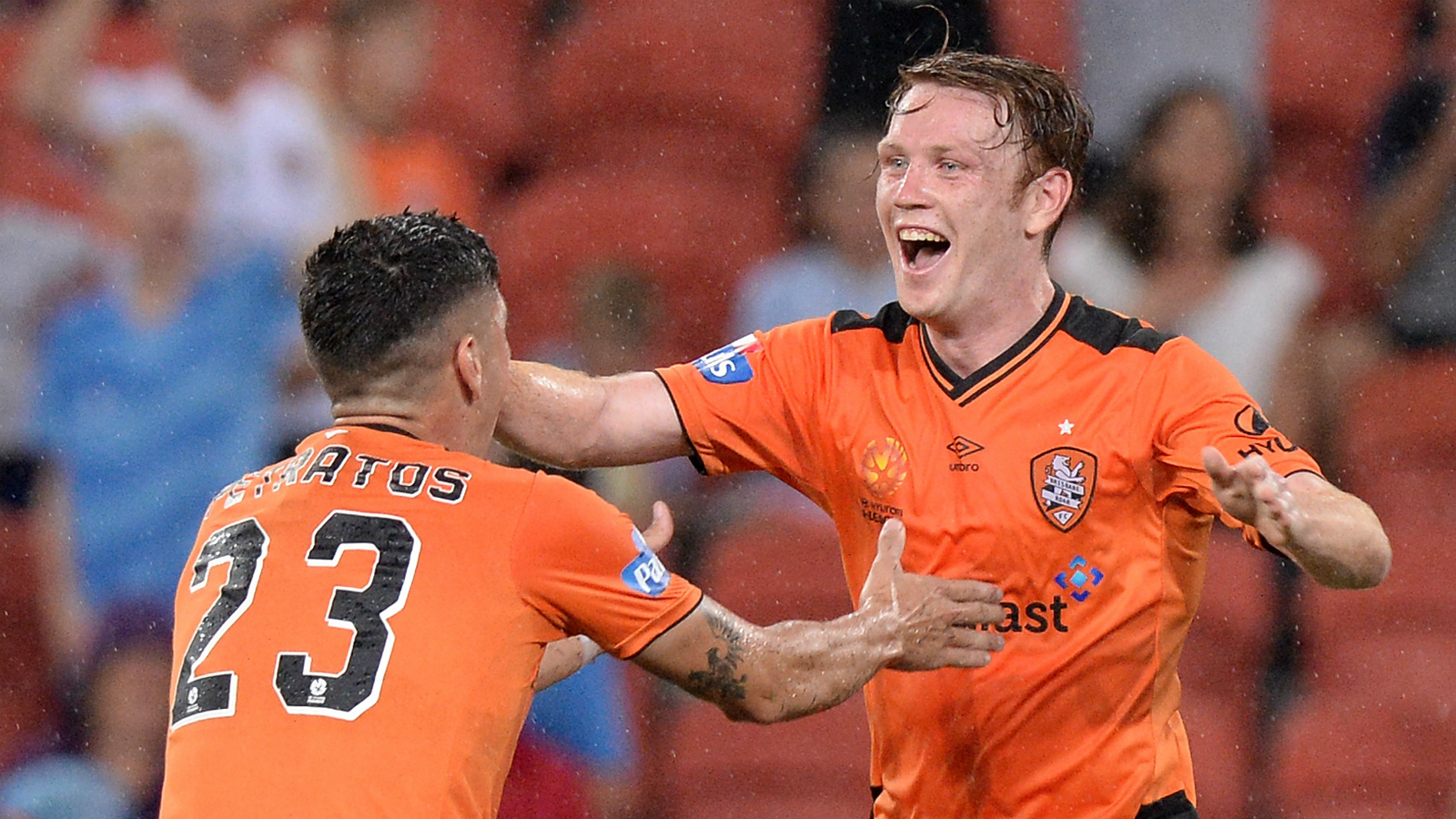 What a signing Jamie Maclaren has been for Brisbane Roar this season. The in-form Roar No.9 delivered yet another stand-out performance in front of goal, bagging his 17th goal of the season in just 19 games.

Brisbane Roar Head Coach JOHN ALOISI: “It was like a finals game in the lead-up. It was a great performance from the players.

“We prepared for them to come out hard in the first 15-20 minutes and we knew that if we matched them then we would start to get on top in the game, and we did. That was not only with the ball, but our defensive structure was excellent tonight.

On Jamie Maclaren – “Brilliant performance from Jamie. I spoke to him during the week and said to him that the way you’re going to get into the national team is to keep scoring goals.

What I was most pleased about that Jamie didn’t just score one or two. At the start of the season he seemed content with that but now he’s looking to score two or three.

On Jack Hingert – “Jack was outstanding again. His work rate is one of the best in the league, the way he can get forward and then get back

“Next game is now the most important game and I do know how close it is, so next week is going to be a big game for both clubs.

Melbourne Victory Head Coach KEVIN MUSCAT:“What it’s about is individually we’ve got to take a big deep breath and a good look at ourselves if we gave our best tonight.” 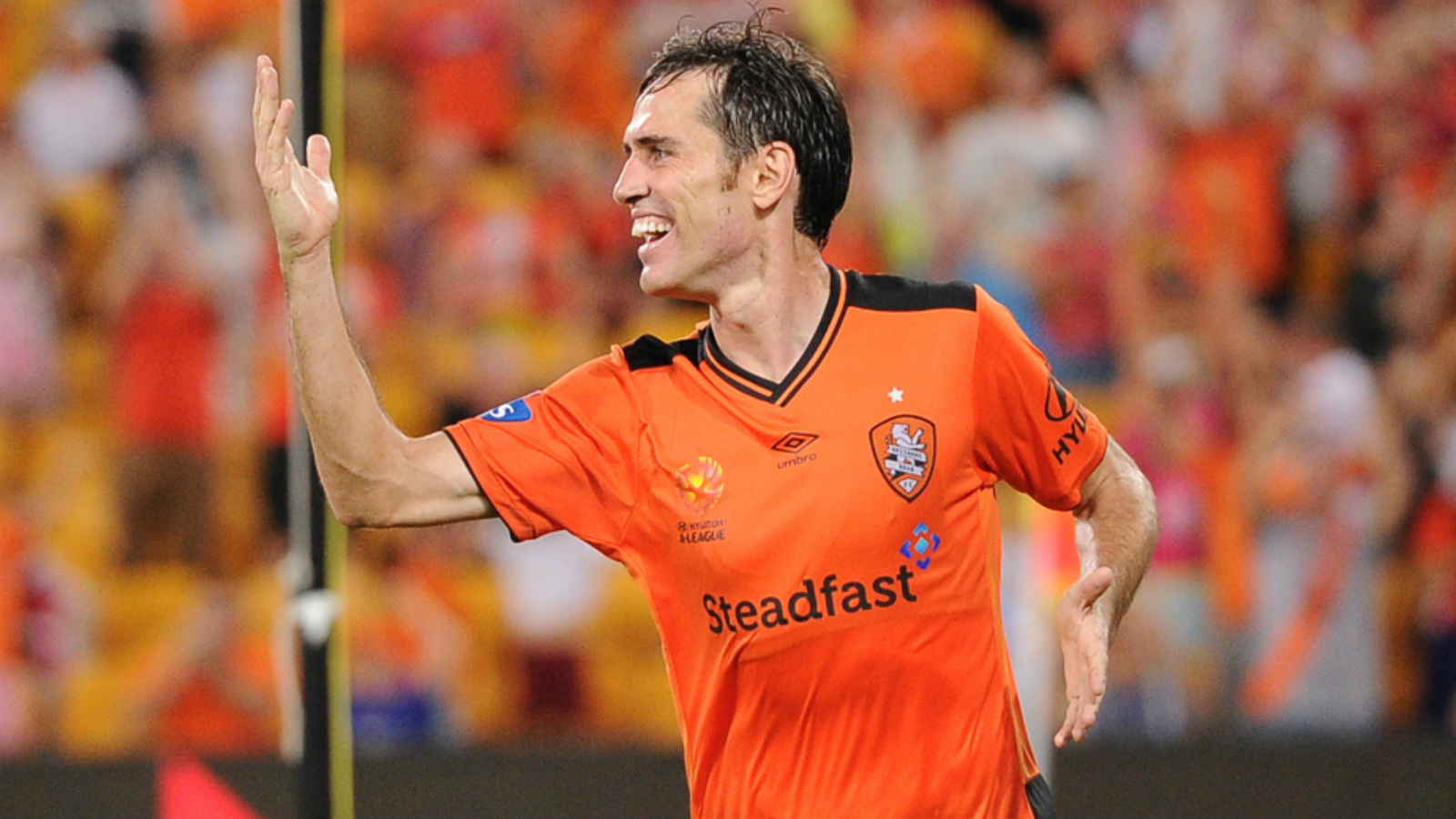 Brisbane Roar face a tricky away test next week when they travel to take on Melbourne City at AAMI Park on Friday, 18 March (6:40pm KO). City head into the clash against Brisbane coming off an impressive 1-0 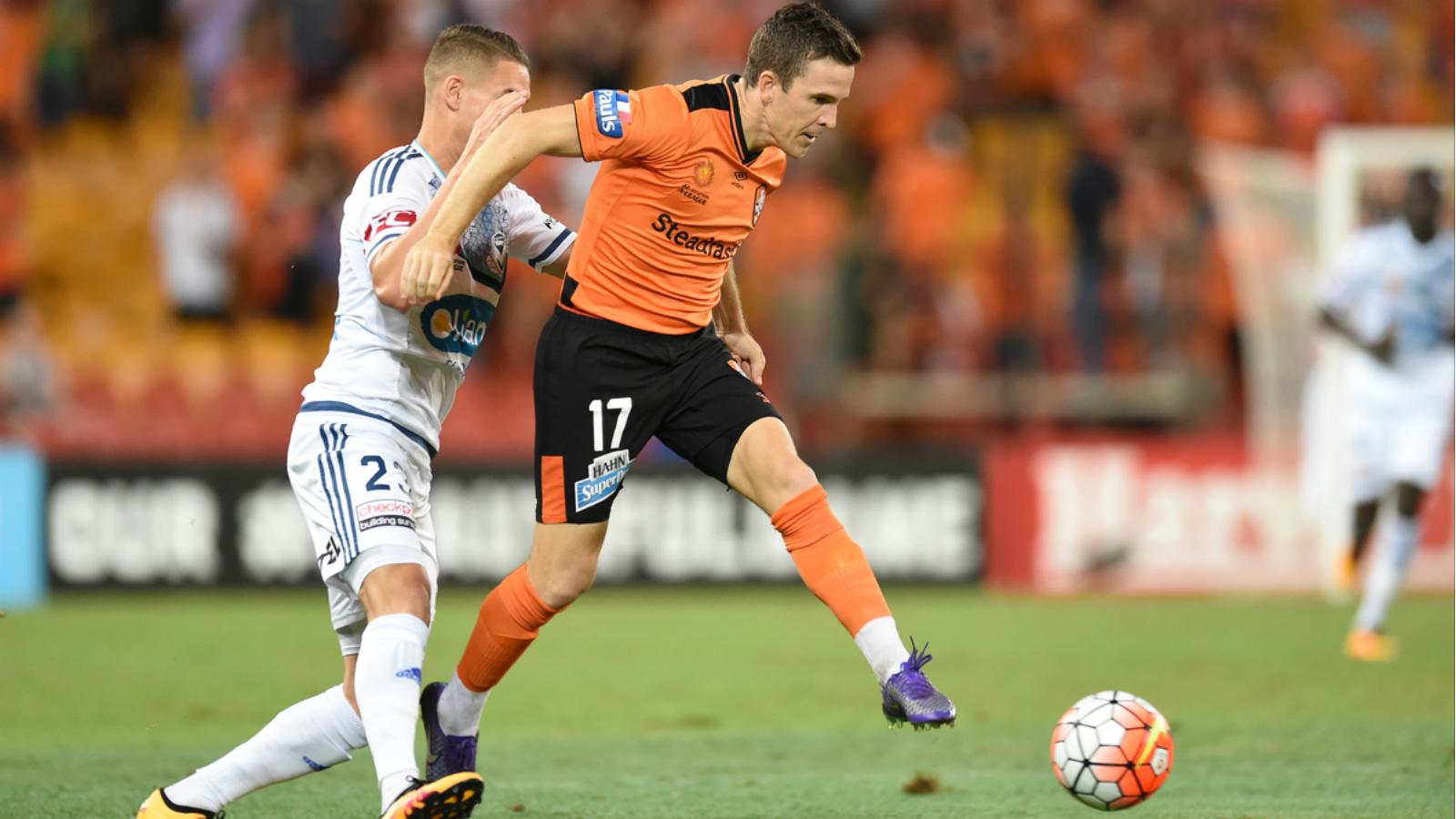