Brisbane Roar have been held to a 2-2 draw at home to Newcastle Jets in their Hyundai A-League Round 19 clash at Suncorp Stadium tonight.

The home side was disappointed not to have taken all three points after dominating possession and squandering several scoring chances in the second half.

Roar Head Coach John Aloisi was pleased with the attacking intent and his side’s overall performance.

“In terms of performance in the second half, it was really good. But you want to get three points when you play like that,” Aloisi said.

While chances were at a premium, Aloisi said finishing and remaining calm in-front of goal must be better.

“I think that when we’re getting into those areas we have to be better. There are times when we get in behind the defence and not picking out a player as much as we would like,” Aloisi said. 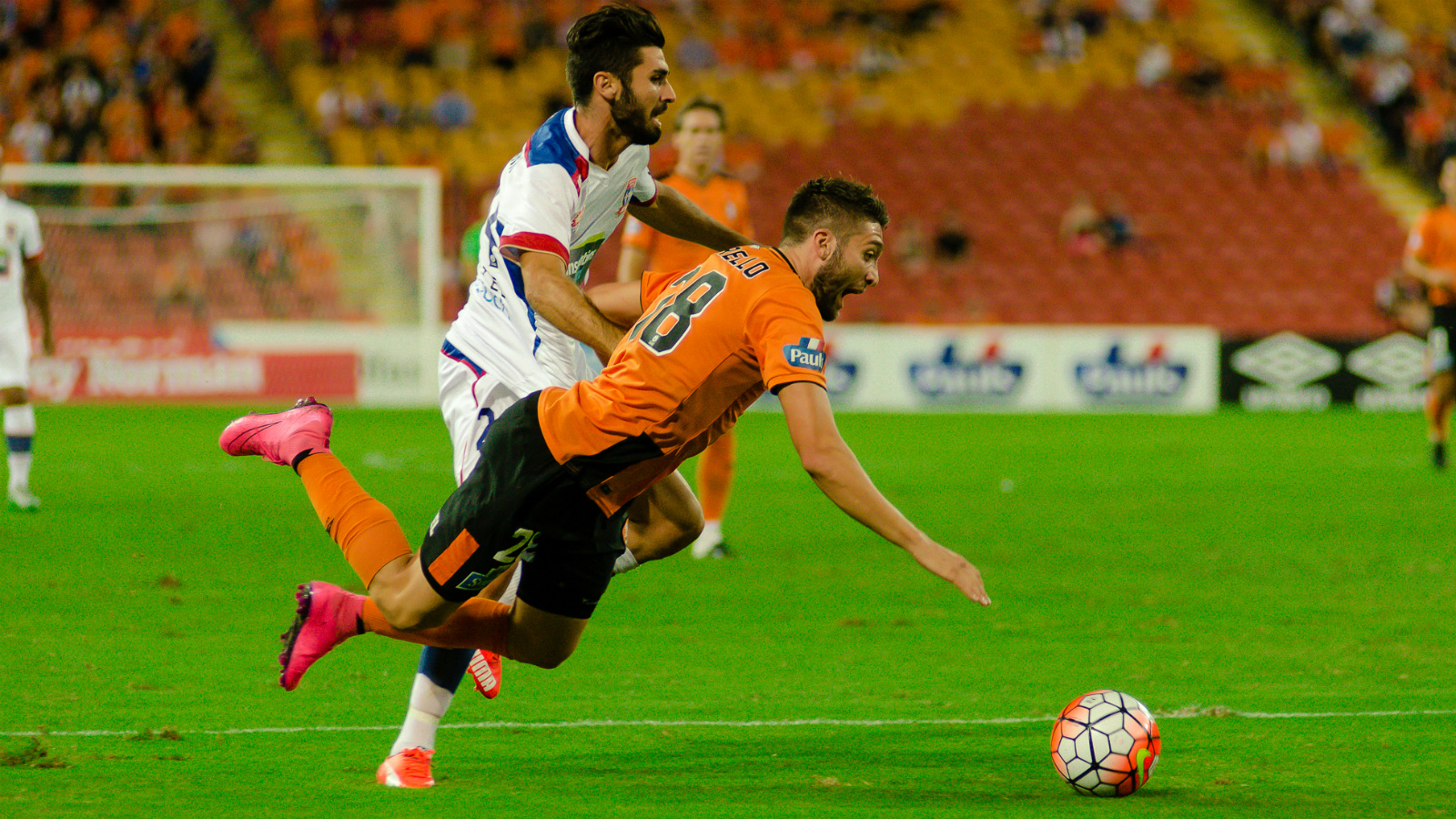 Aloisi made no changes to the side that won comprehensively last week against the Central Coast Mariners, while Newcastle Head Coach Scott Miller also opted to stick with the 11 that won against Melbourne City.

The Jets were quick to respond and scored two goals in three minutes to silence the home crowd.

Aloisi’s side came out firing with attacking intent in the second half and were unlucky not to equalise in the 55th minute when Corey Brown’s shot hit the side netting from close range.

Brisbane deservedly equalised in the 69th minute when Jade North’s cross deflected off Alivodic for an own goal.

The pressure from Brisbane continued after the equalising goal but two top-class saves from Jets keeper Mark Birighitti kept the scores locked.

In the end, the Jets admitted they were happy to leave with a draw. 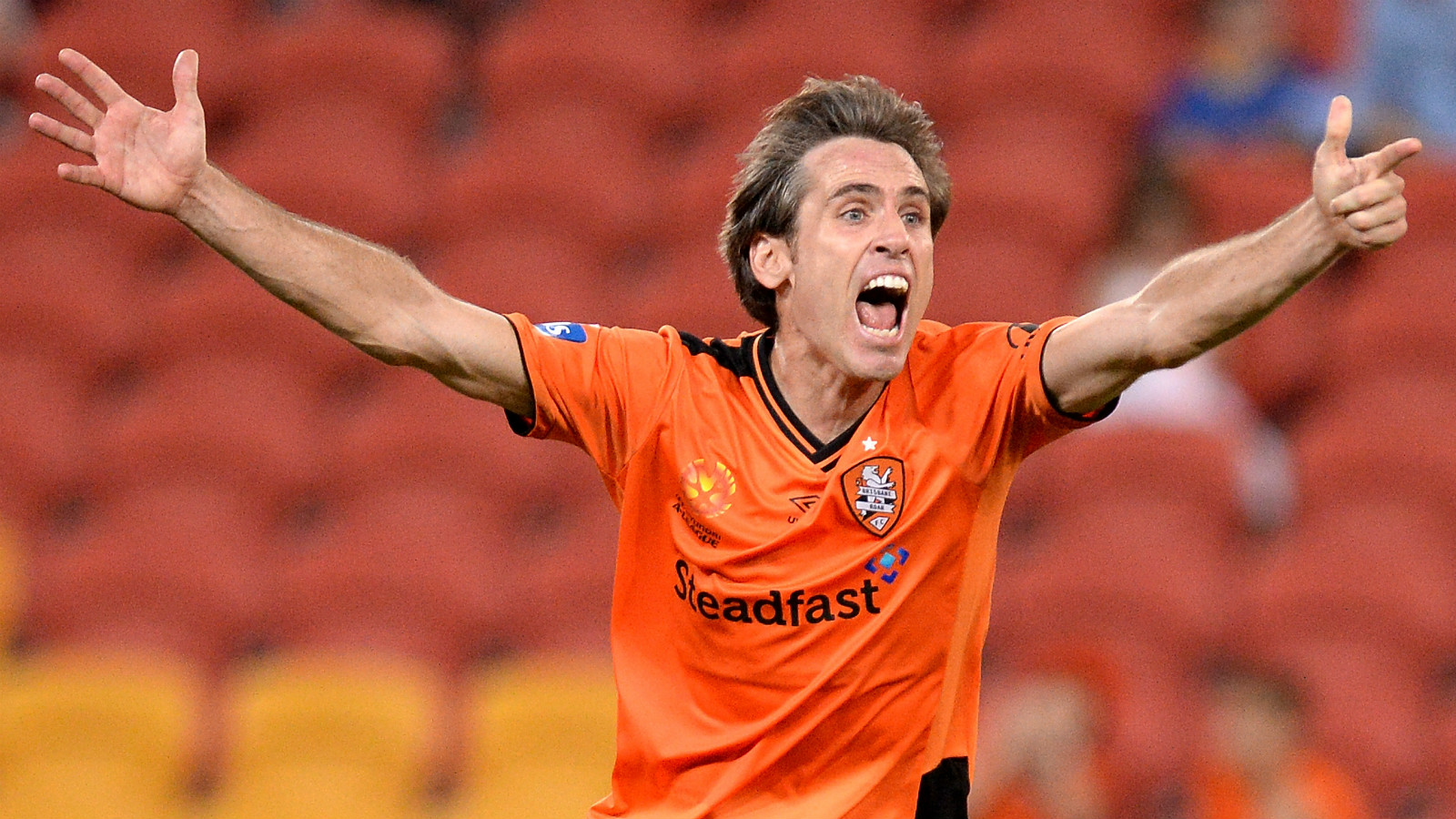 15’: It’s a quick response from the Jets as Mitch Cooper heads the away side level after an excellent cross from Enver Alivodic on the right wing. 1-1

18’: Milos Trifunovic scores from the penalty spot to put Newcastle 2-1 in-front after Roar fullback Corey Brown handballs inside the box. 2-1

69 ’: Corona ( above) passes to Jade North in the area who crosses into the path of Alivodic who inadvertently knocks the ball into the back of the net for an own goal. 2-2

Despite not taking all three points against the Jets, Brisbane can take confidence into next week’s match in Perth after creating an abundant of scoring chances in the second half against Newcastle. 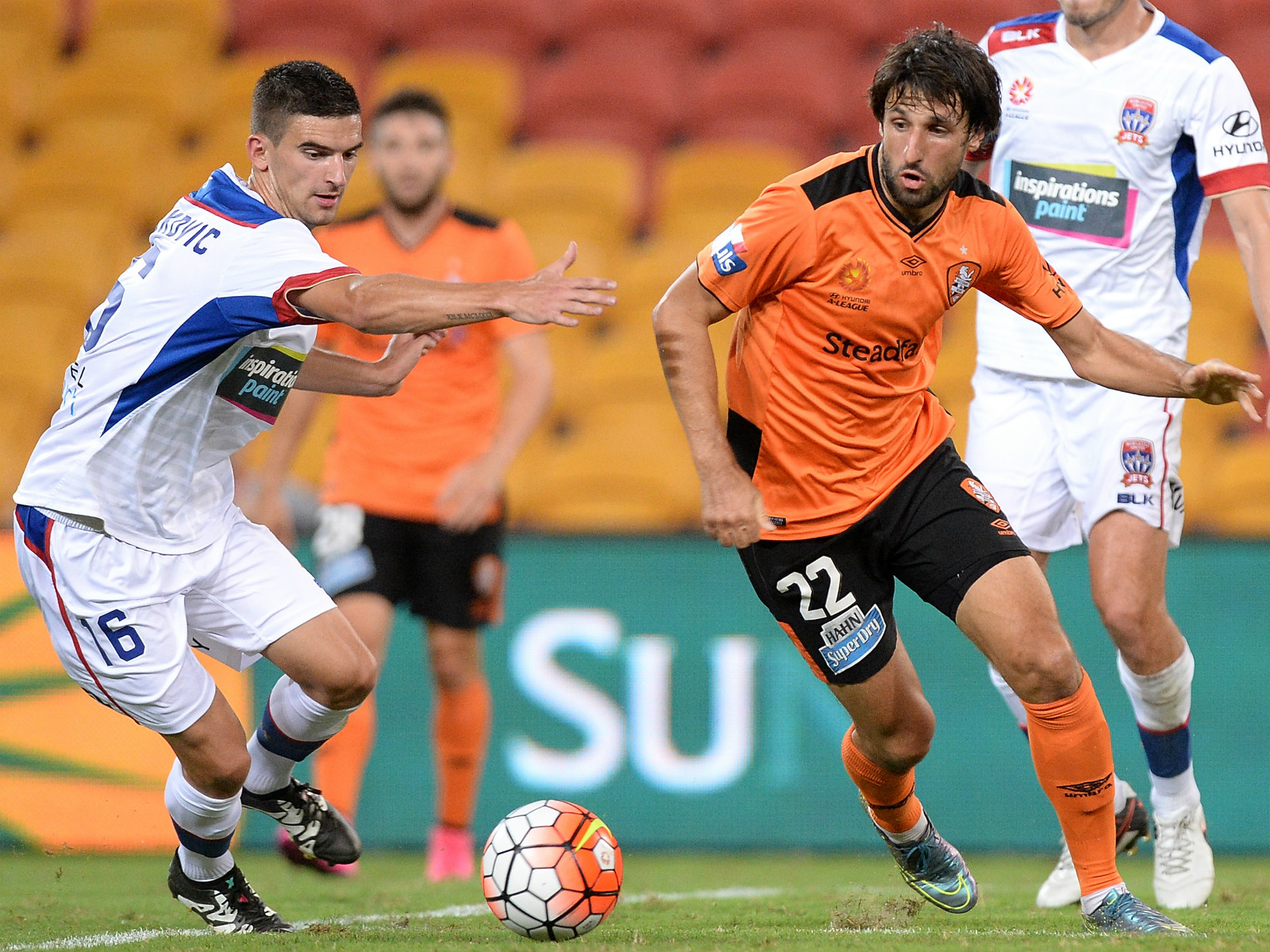 Brisbane Roar Head Coach JOHN ALOISI:  “In the second half we dominated, it was a good performance. They couldn’t get near us and we created a number of good opportunities, but we only got a point from it.

“When we’re getting into those areas we need to better. We got into some really good areas, with good lead up play.

“When you’re chasing a game you tend to snatch a little bit, and that’s why you can’t afford those errors at the back.

“We committed two bad mistakes at the back and after that we took a while to get back into it.

“In terms of performance in the second half, it was really good. But you want to get three points when you play like that.”

Newcastle Jets Head Coach SCOTT MILLER:  “Brisbane are a great side. To be leading and to come away with a point…If you look at the stats you think it’s a great point. But emotionally you look at it and think come on lads, let’s take it to the next level and really go for the top six.”

“To play Melbourne City and Brisbane in a fortnight and take four points it is very good.

“Now that we’re playing as a collective and with a passion, that warrants Newcastle and what they demand, the technical side is starting to come together.

“I think overall the team warrants the efforts they’re giving to reward them with a point tonight.”

The Roar travel to Perth next week to face Kenny Lowe’s Glory on Saturday (8:40pm KO Qld time). Brisbane defeated Perth 2-1 at Suncorp Stadium at the start of January and will look to make it two wins in two against the finals-chasing Glory. 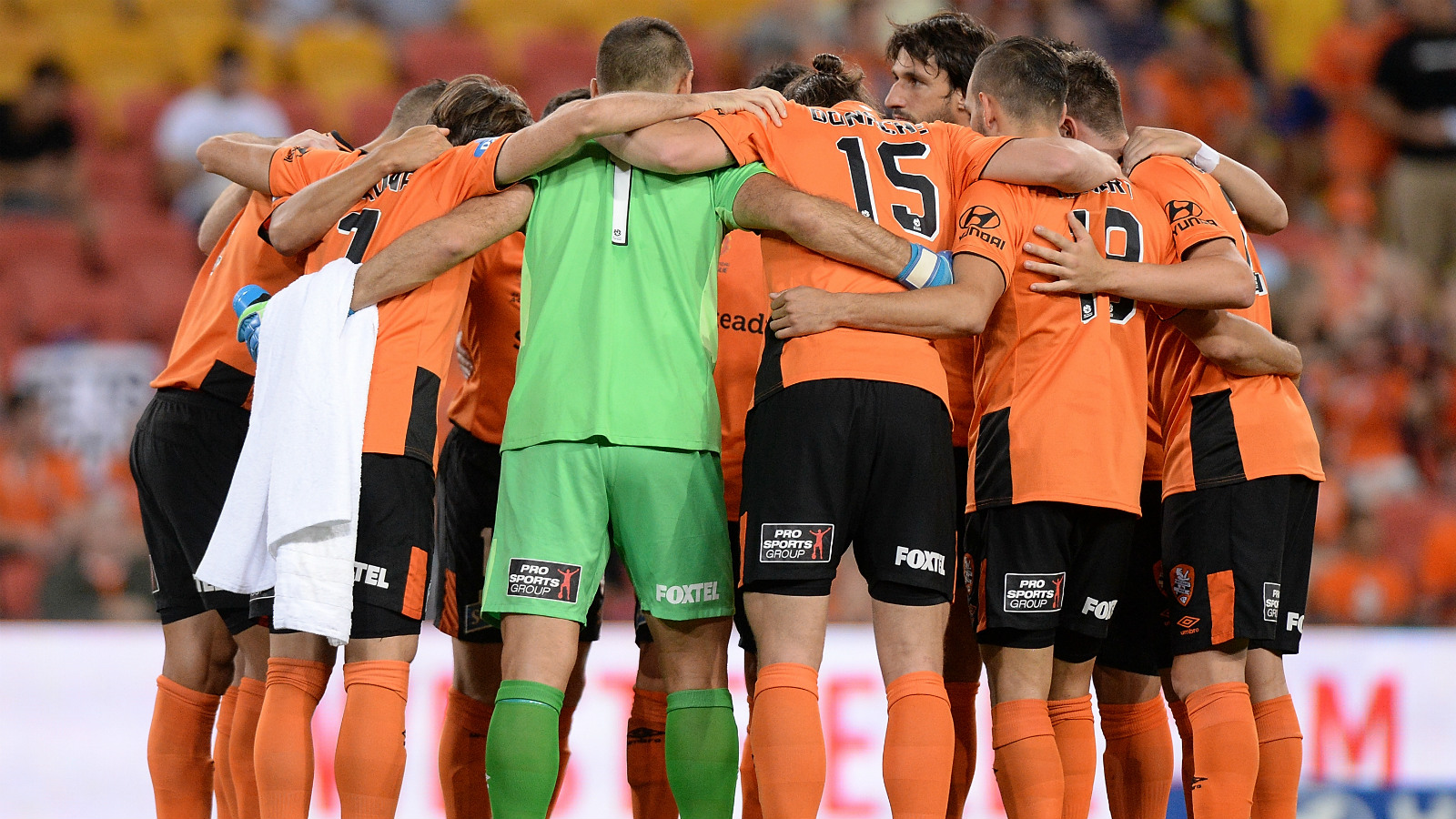