Brisbane Roar have come from behind to beat Wellington Phoenix 2-1 in the first Hyundai A-League fixture played in Cairns.

In conditions far less hot and humid than expected, the Roar dominated periods in the first 45 minutes but were stunned when Phoenix took the lead with a Roy Krishna strike just a minutes before the break.

The move paid off when Solorzano and Lustica combined to put the Roar on level terms in the 70th minute.

Both goalkeepers – the Roar’s Jamie Young and Phoenix’s Glen Moss – had outstanding games with the Wellington custodian denying busy Roar striker Jamie Maclaren on repeated attempts in the second half.

But Maclaren had the last laugh when he ran onto to a perfectly placed pass from Thomas Broich that pierced the flat Wellington defence.

Moss came off his line but couldn’t stop Maclaren from pushing the ball under him for a tap into an open net.

The three points consolidated the Roar’s position among the leaders on the Hyundai A-League table. 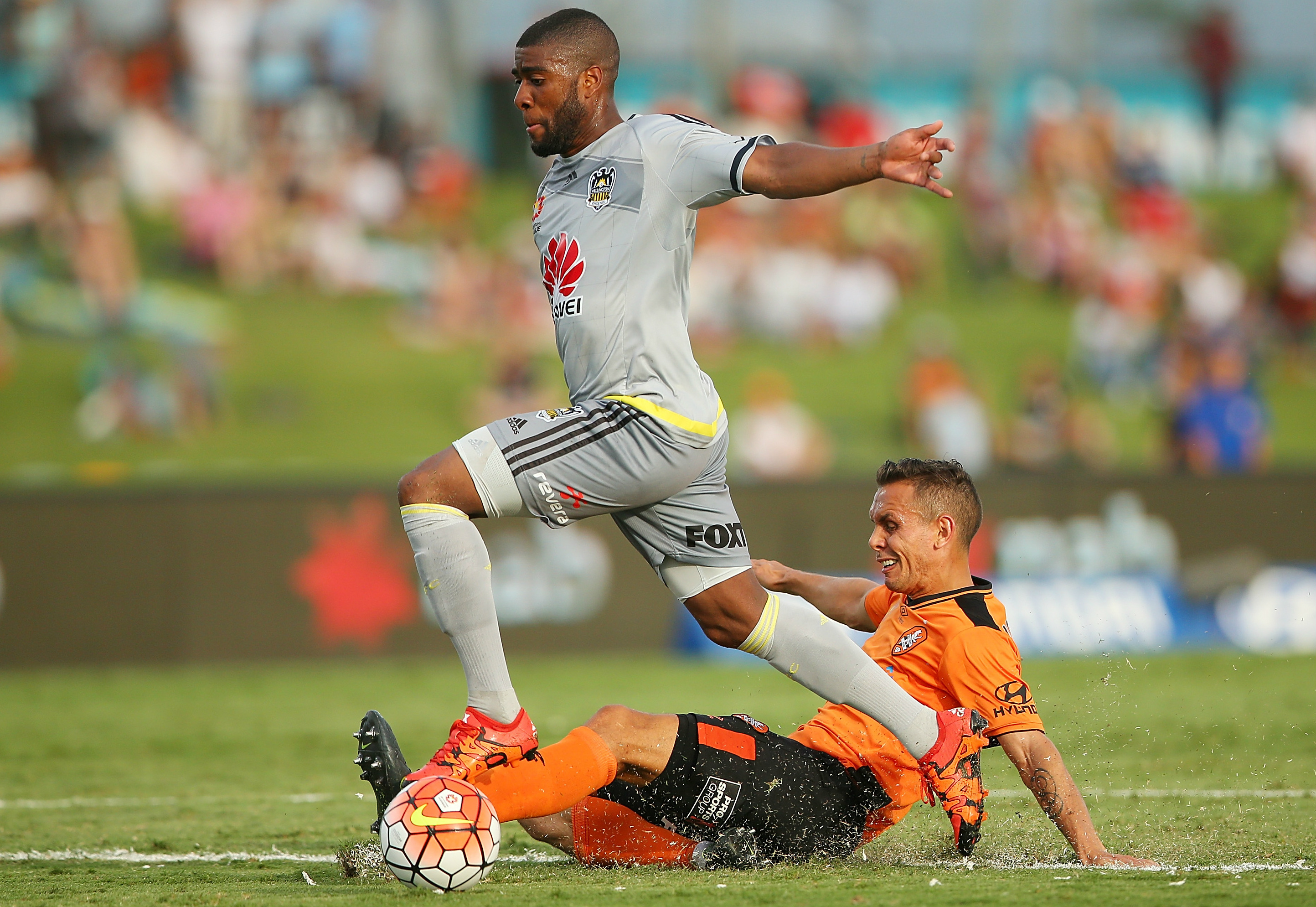 44′: Roy Krishna weaved his way through the Roar defence on the left and fired a fierce low shot into the far side of the net. 0-1

70′: The subs combined to get the Roar back into the game. Jean Carlos Solorzano found space down the right and crossed into the box where Steven Lustica made a great late run from midfield to bury his shot into the Wellington net. 1-1

86′: Jamie Maclaren had threatened all match and it was appropriate he should get the winner. Thomas Broich played a superbt ball down the middle of the Phoenix defence and Maclaren burst through a flat back line. Wellington keeper Glen Moss, who had repeatedly denied Maclaren, came off his line but couldn’t stop the Roar No.9 toe-poking under him and running through to slot into an open goal. 2-1

How strong was the contribution from the Roar bench? With players such as Steven Lustica and Jean Carlos Solorzano, among others, waiting in the wings, Roar Head Coach John Aloisi has some tough (but welcomed) selection decisions in coming weeks. 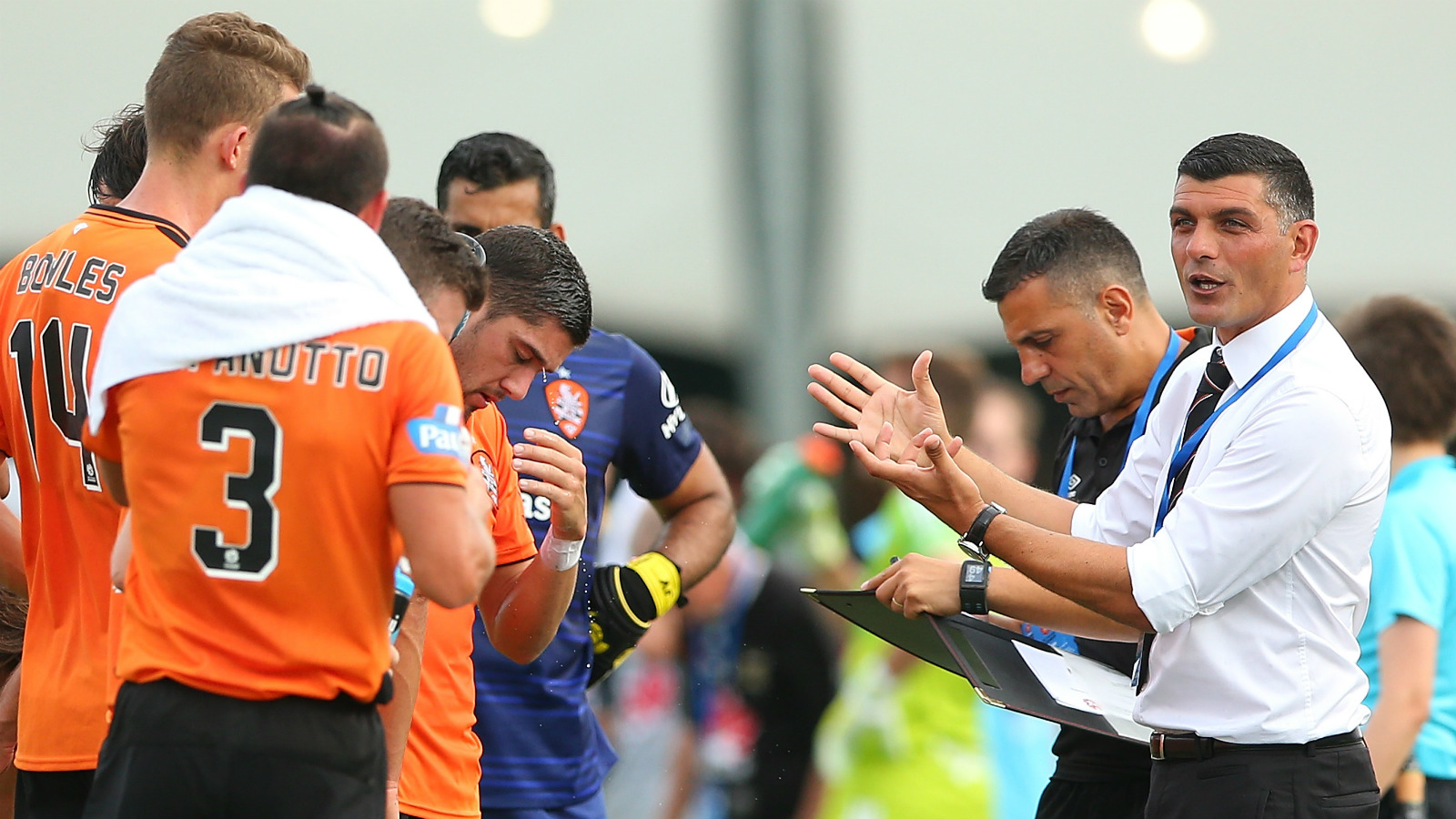 Cairns-raised Brisbane Roar defender SHANE STEFANUTTO: “It was a relief to win today. . . home fans and where I was born. This will be a the last time I play here at least I know we got the win.”

“(In the) second half we really pressured them well and I think we really deserved that win.”

The scorer of the match winner, JAMIE MACLAREN: “I had about six chances, that’s the way it is – thankfully we got the three points.”

Roar Head Coach JOHN ALOISI: “In the second half we lifted thanks to the subs we made and just a few things we tweaked at half time. The boys showed good character. I know they have good character because I know what they have been through. They showed it and it was good to come from behind and win.

“Definitely be happy to come up here (Cairns) again. Coming up here was great for us and for the people of Cairns and North Queensland. It was a really good three days for us and everyone involved.”

The Roar are away to Central Coast next Sunday (4pm kick off) then return to Suncorp Stadium to play Melbourne City on Sunday, 27 December (6pm kick off) and Perth Glory on Saturday, 2 January (4.15pm kick off). Tickets to those matches are available by clicking here 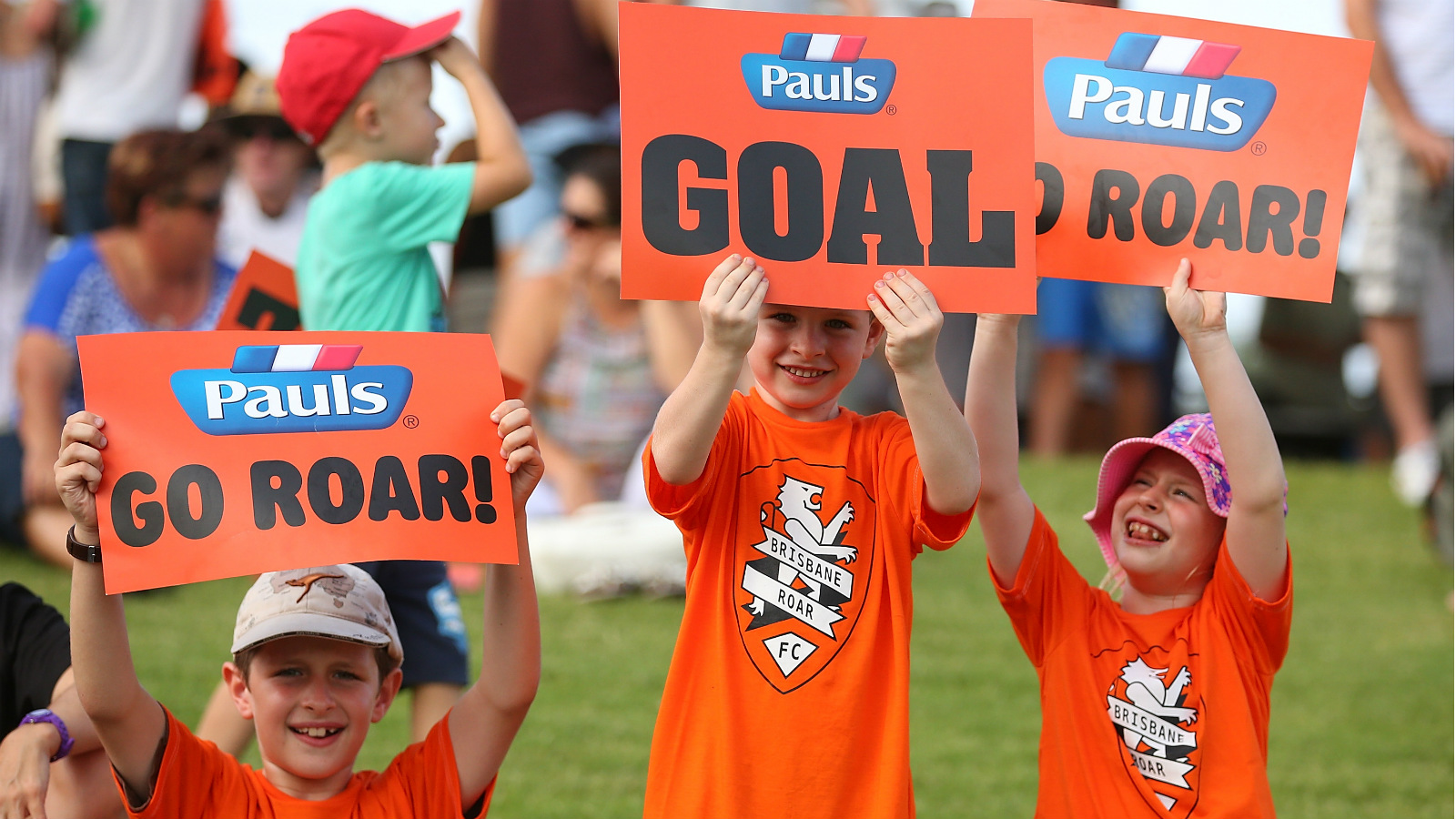