Brisbane Roar have posted back-to-back wins to set up a tantalising Christmas holidays clash against Melbourne City at Suncorp Stadium on Sunday, 27 December (6pm kick off).

The Roar are in second place on the Hyundai A-League ladder after their 1-0 Round 11 win over Central Coast Mariners today which follows their 2-1 victory over Wellington in Cairns a week ago.

Melbourne City are one point behind in third after they beat Melbourne Victory 2-1 on Saturday night.

After surviving the humidity in Cairns, the Roar had to endure 30-degree plus heat against the Mariners in Gosford today.

The energy-sapping conditions appeared to be taking a toll with the Roar unable to convert a glut of possession and field domination into goals.

The Roar also had two injury setbacks when Steven Lustica was replaced at halftime with a hip injury and leading scooer Jamie Maclaren (below) hobbled off with a leg injury just 10 minutes into the second half.

But a hallmark of Head Coach John Aloisi’s squad this season is their fitness and their never-give-up attitude. And they created a winner out of almost nothing.

With five minutes remaing and the Mariners seemingly happy to run down the clock for a draw, the Roar chased hard in the attacking third and won back possession.

International marquee Thomas Broich made a strong run down the middle and found Dimitri Petratos, who had looked menacing after coming on as a 71st minute substitute.

The freshness in Petratos’ legs allowed him to quickly cut inside, and he darted across the edge of the penalty box before curling a delightful winner inside the far post.

The Roar now have six wins and three draws in 11 games under Aloisi. 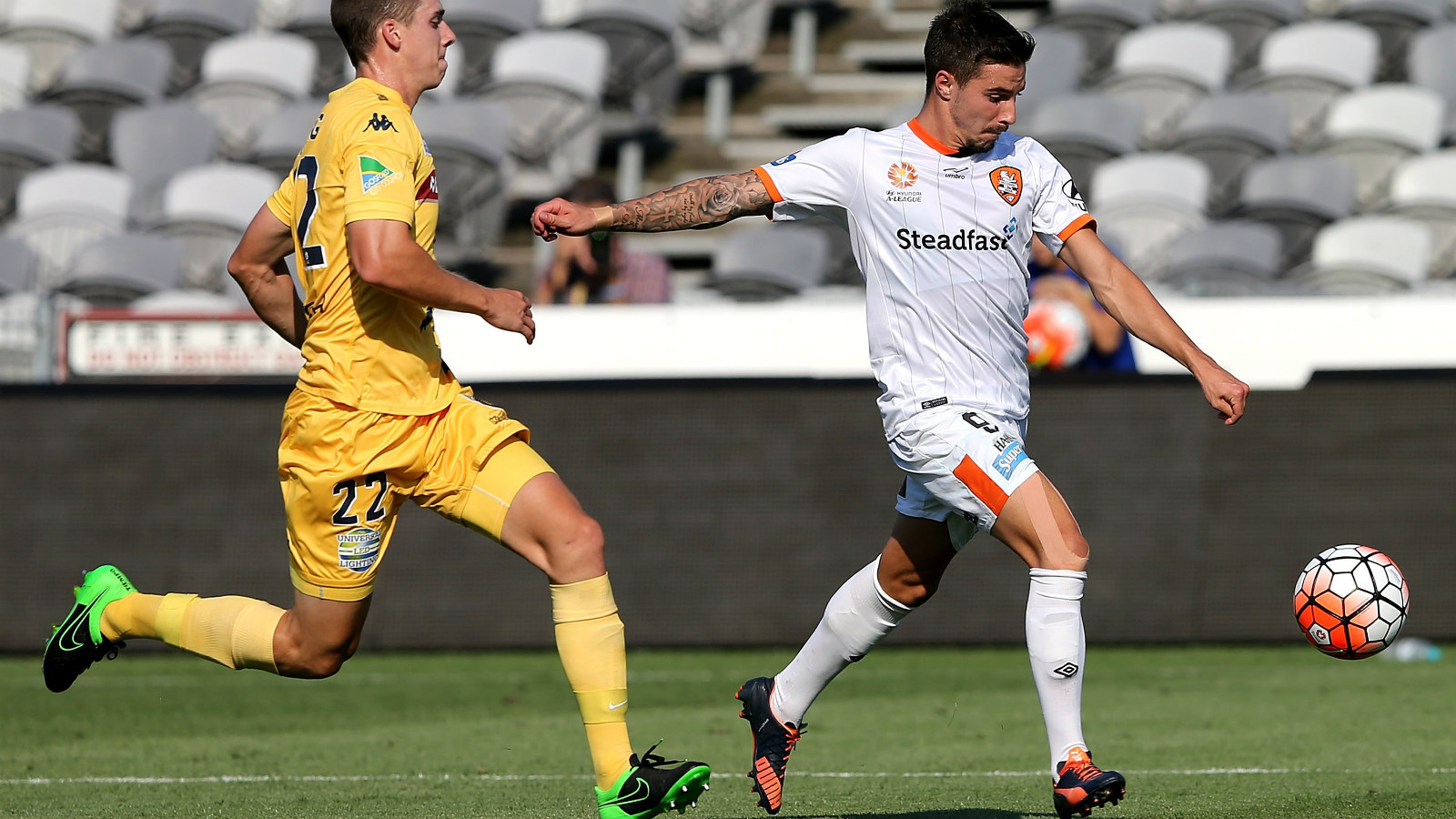 85′: After dominating possession but with nothing to show for it, it seemed the Roar may have been forced to share the points. Substitute Dimitri Petratos, who came on in the 71st minute, looked busy and dangerous. Thomas Broich picked up the ball about 30m out and dribbled a few metres before playing into the feet of Petratos on the corner of the box to the right, who controlled tightly. Broich then made a clever overlap run down the outside. He took a defender with him which opened space for Petratos to cut back in onto his left foot and he curled a pinpoint shot inside the far post for the winner. 1-0

After four games on the road, everyone is now talking about our next home game, against the in-form Melbourne City FC at Suncorp Stadium on Sunday, 27 December (6pm kick off). To secure your tickets NOW click here.

Brisbane Roar Head Coach JOHN ALOISI: “We were patient and we kept on moving the ball and in the second half we opened up a little bit more and we deserved the win but these games are never easy.

“The boys didn’t stop believing and it’s always good to score late in a game because it shows that the belief is there.

DIMITRI PETRATOS, who came off the bench to score the Roar winner: “The boys had worked hard throughout the whole game. It was a good build-up play, we worked hard to get the ball back and we ended up scoring.

“Very happy to get the three points and look forward to the next game at home.” 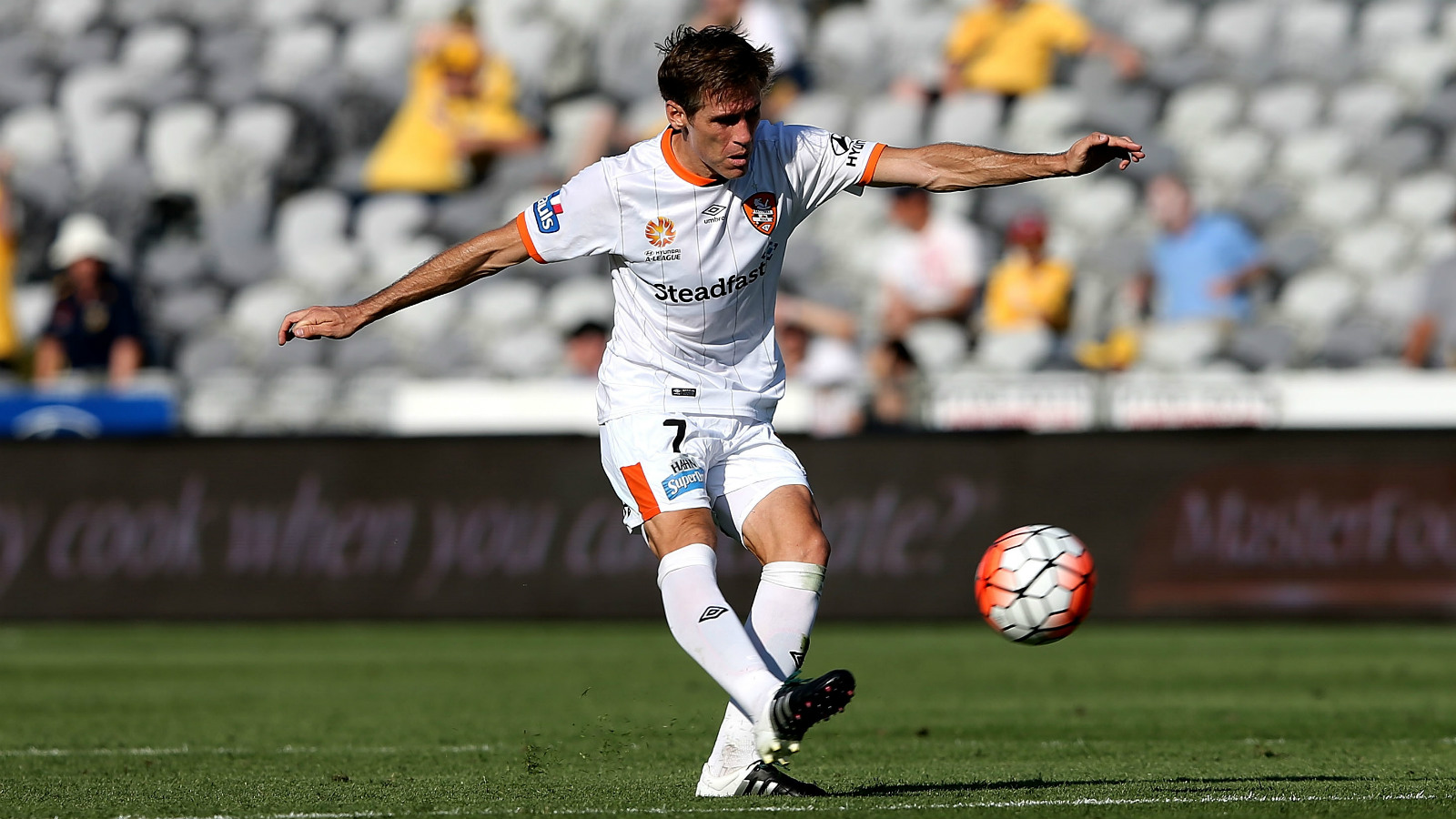 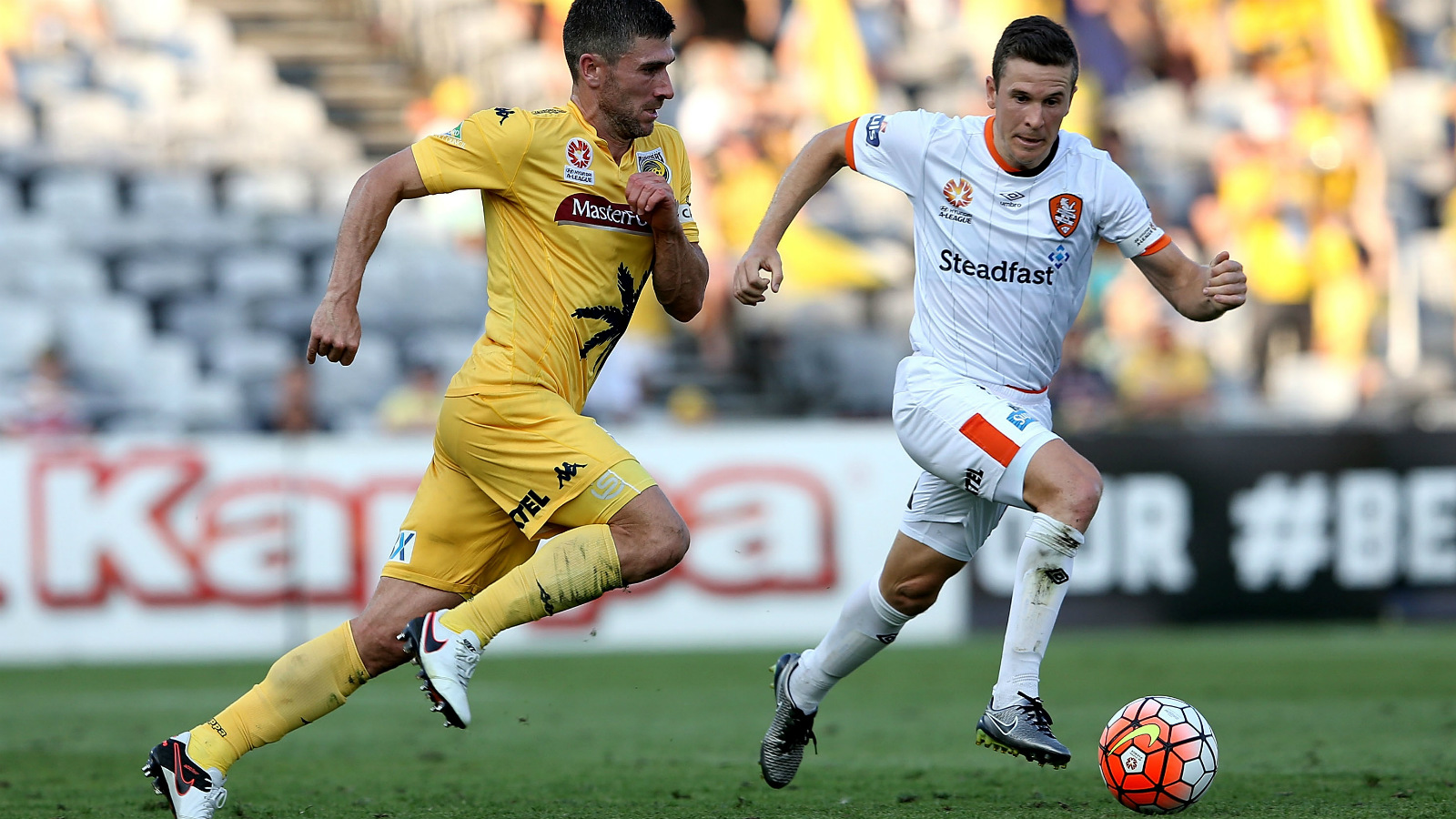