Saturday’s victory was the Young Roar’s largest winning margin to date this season and is their second victory over Sunshine Coast FC after triumphing 4-2 earlier in the year.

Despite Sunshine Coast’s taking the early lead through Jez Lofthouse in the 6th minute, the Young Roar held the majority of possession throughout the opening exchanges.

Emilio Martinez and Jyi Oakes scored a goal a piece in the first half, forming an impressive partnership that caused the visitor’s plenty of problems.

In a drama filled opening 45 minutes, Captain Adam Sawyer was then dismissed early with the Roar leading 2-1.

The one player deficit didn’t deter the side, and in the 43rd-minute striker Nathan Yoon calmly finished after being played through one-on-one to extend the Young Roar’s lead heading into the break. 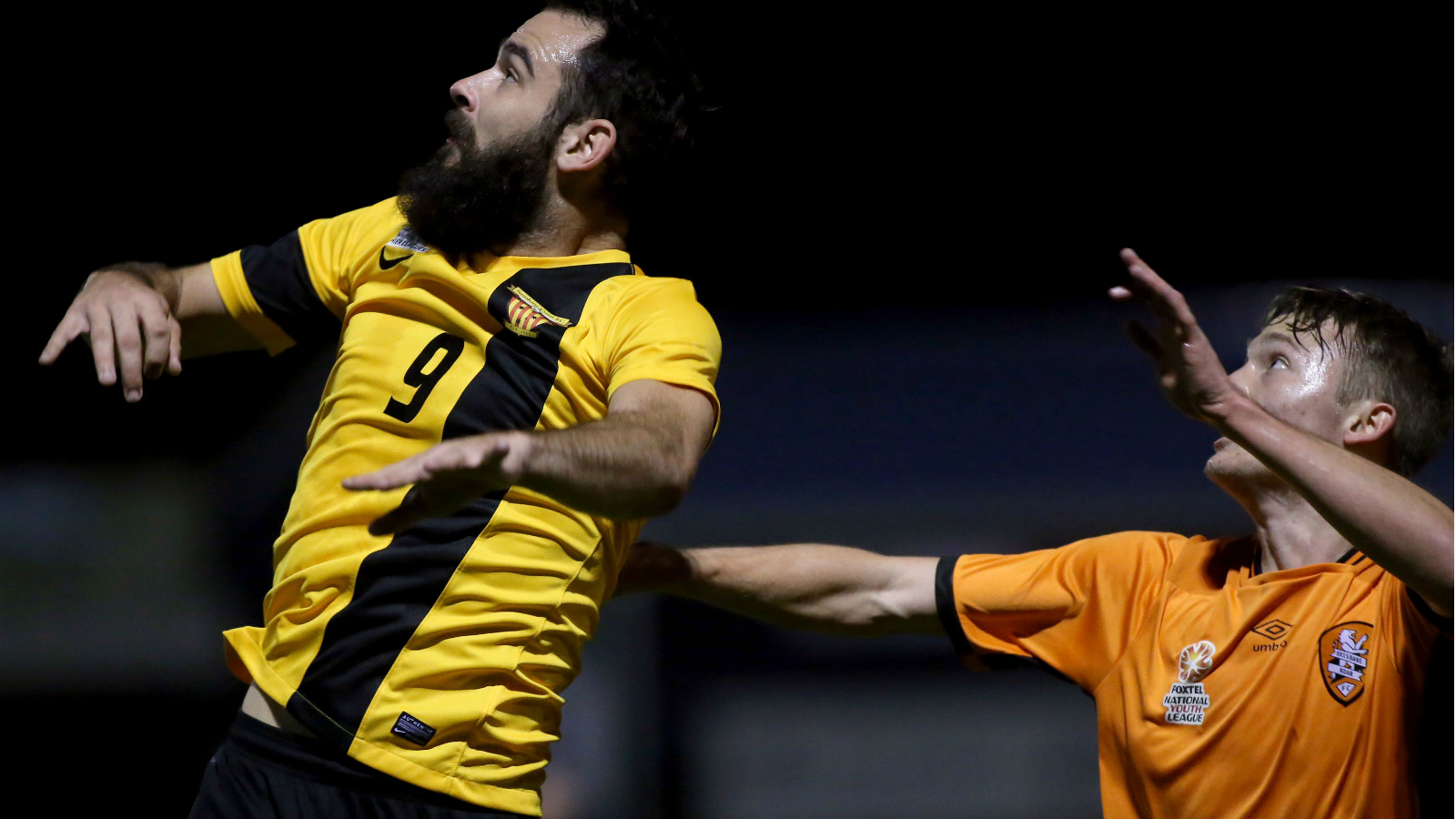 The Young Roar managed to maintain their confident play throughout the second half, and found a fourth goal when substitute Edrick Yalankunze added to the Roar’s total with a fantastic close range strike.

Sunshine Coast’s Jez Lofthouse, a consistent threat throughout the evening on the left flank, then scored with a well taken free-kick to give his side some hope.

However, it was another substitute impact for the Young Roar that derailed Sunshine Coast’s comeback after Omar Sidiqi found the net in the 81st minute to make it 5-2.

The remaining ten minutes of the match saw the Roar score two more goals, including Rahmat Akbari’s stunning volley in the 83rd minute and Christian Aloisi’s penalty-kick in the closing minute of the game.

The Young Roar will be eager to continue their winning momentum when they travel to league leaders Gold Coast City FC at Mallawa Complex on Saturday, 22 July. 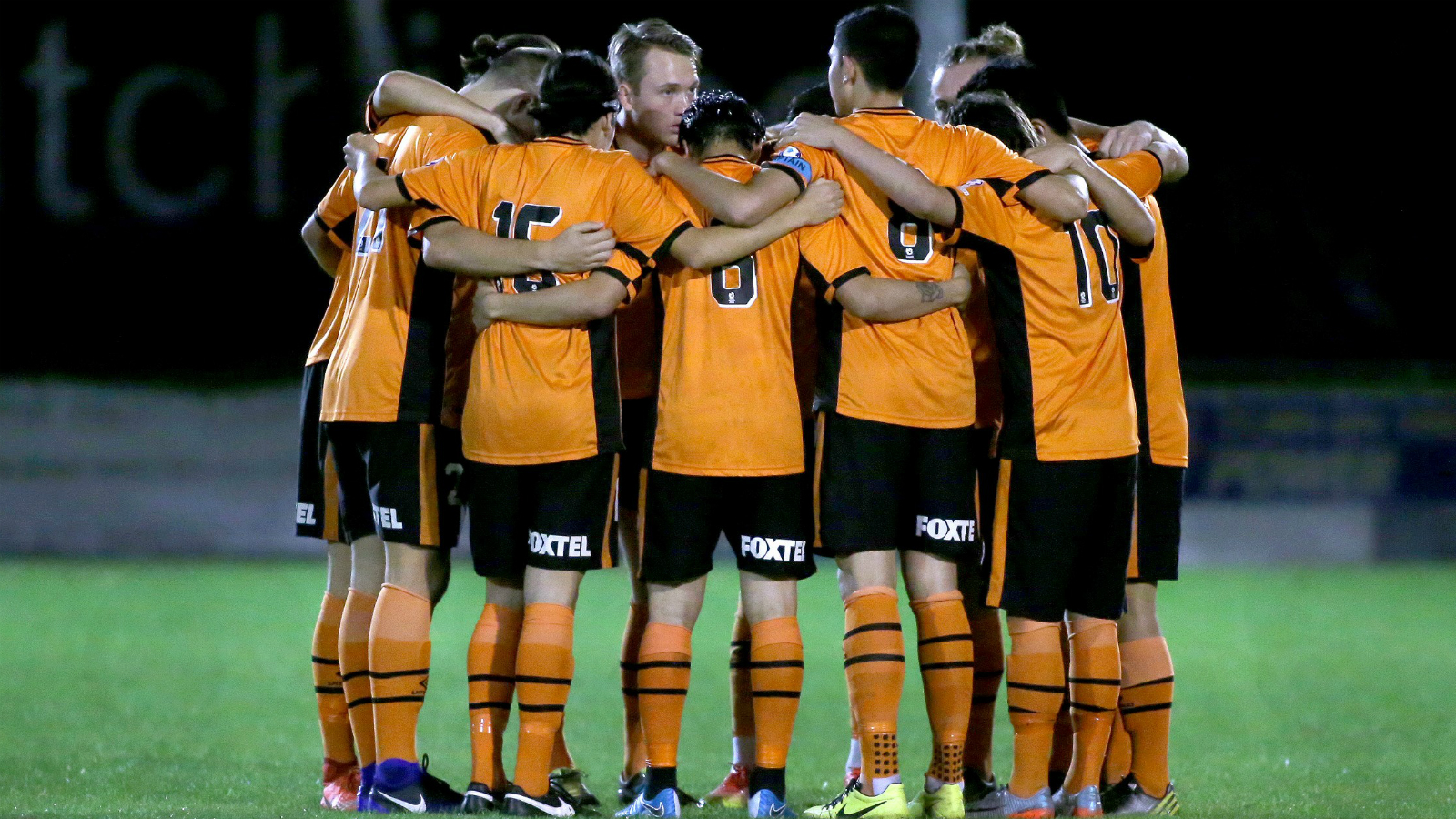 6’ – GOAL TO SUNSHINE COAST: Jez Lofthouse opens the scoring with a powerful run down the left-flank, followed by a slicing shot that curls around Macklin Freke’s outstretched palms. 0-1

12’ – CHANCE FOR SUNSHINE COAST: Freke halts Jez Lofthouse’s attempt to secure a brace with a strong block in the Roar net. 0-1

24’ – GOAL TO ROAR: Jyi Oakes nets his first goal of the season through a confident one-on-one finish past Kevin Downes in the Fire goal. 2-1

43’ – GOAL TO ROAR: Nathan Yoon secures the Roar a solid lead heading into the second half with a well-placed shot that evades Kevin Downes’ dive.  3-1

57’ – CHANCE FOR ROAR: A dangerous cross from Nathan Yoon finds Emilio Martinez who is unfortunate not to score his second goal of the game as his instinctive volley blazes over the crossbar. 3-1

76’ – GOAL TO SUNSHINE COAST:  A classy second half free-kick from Jez Lofthouse that gives Macklin Freke no chance in the Young Roar goal. 4-2

81’ – GOAL TO ROAR: After being on the pitch only minutes, substitute, Omar Sidiqi, secures another goal for the Roar hitting the target from close-range. 5-2

83’ – GOAL TO ROAR: Rahmat Akbari connects with a fantastic cross from the wing, smashing it into the net and leaving the end result beyond doubt. 6-2

90’ – GOAL TO ROAR: Following a foul in the box, Christian Aloisi steps up to the spot and confidently slots the ball beneath Kevin Downes. 7-2 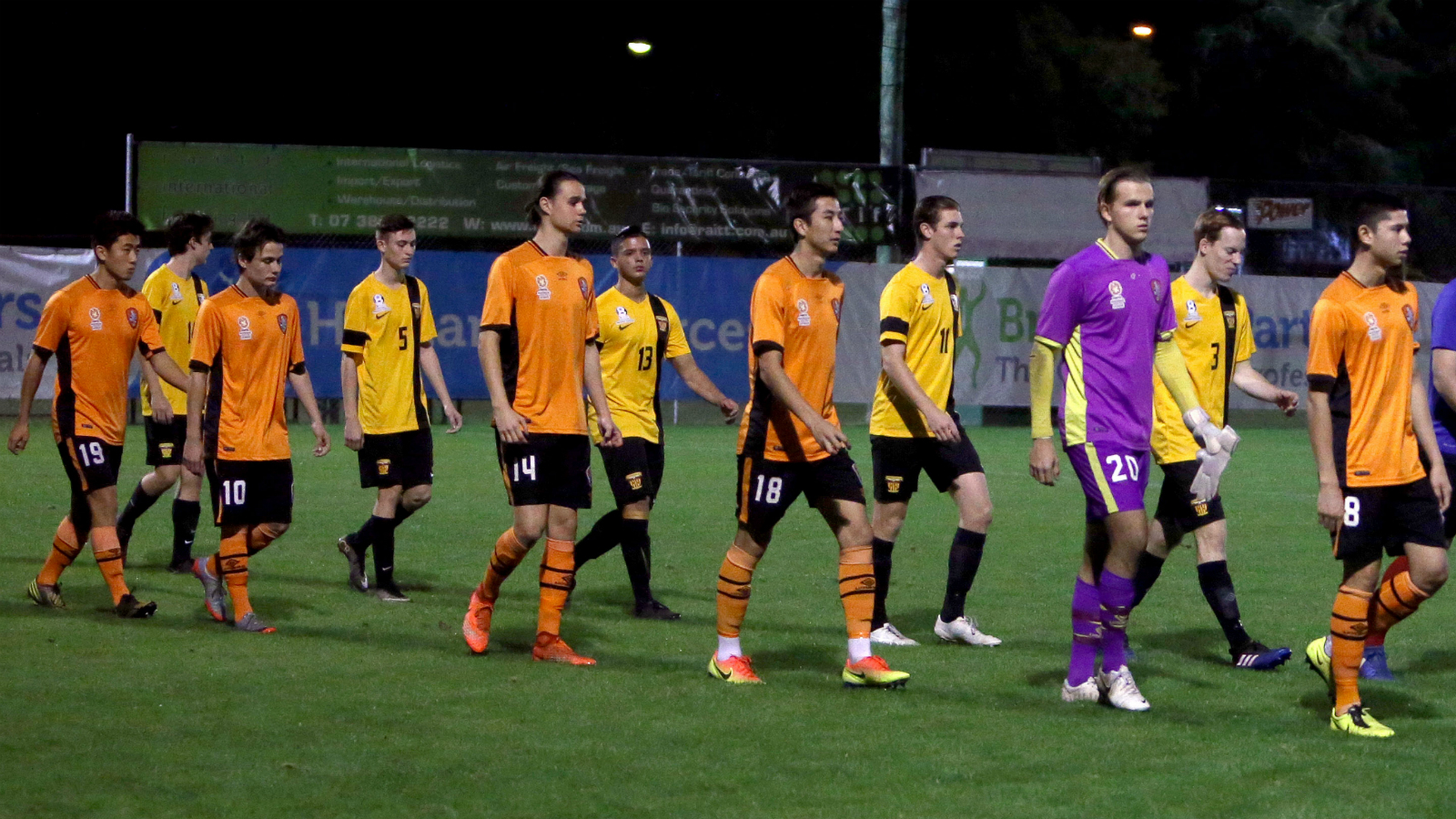