Our first footballer to reach the 200 game milestone, only the sixth player in Hyundai A-League history to play 200 matches for the same club.

Matt McKay is a born and bred Brisbane boy and a passionate Queenslander. Hear about the journey and his thoughts ahead of his 200th game at Suncorp Stadium this Friday night against Melbourne Victory.

After playing in both the National Soccer League and the Hyundai A-League, can you believe the progress of football in Australia? 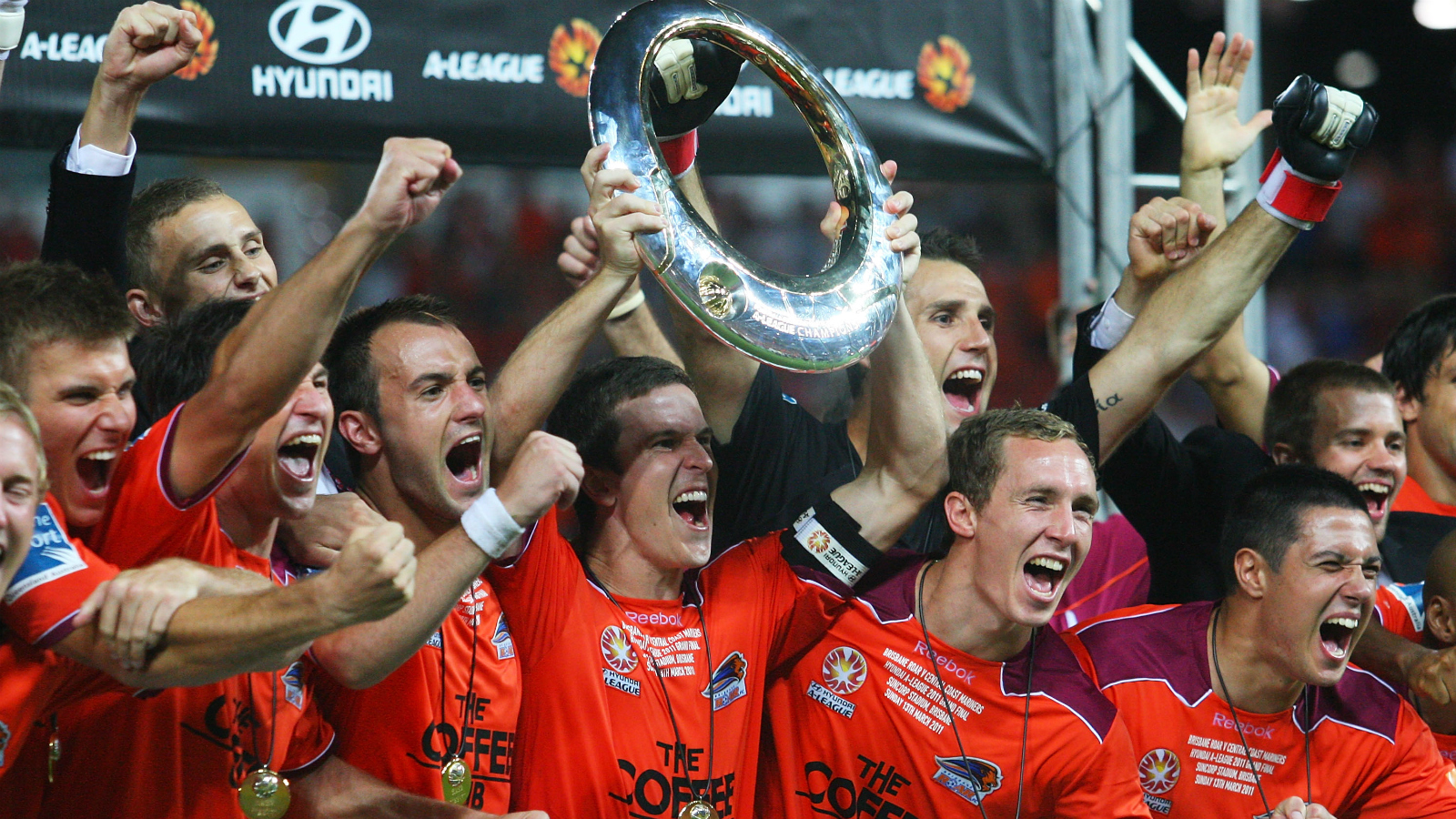 Do you remember your Hyundai A-League debut? Can you recall details?

Did you think you would play 200 games for the Roar? Is it special to be the first player to do so? 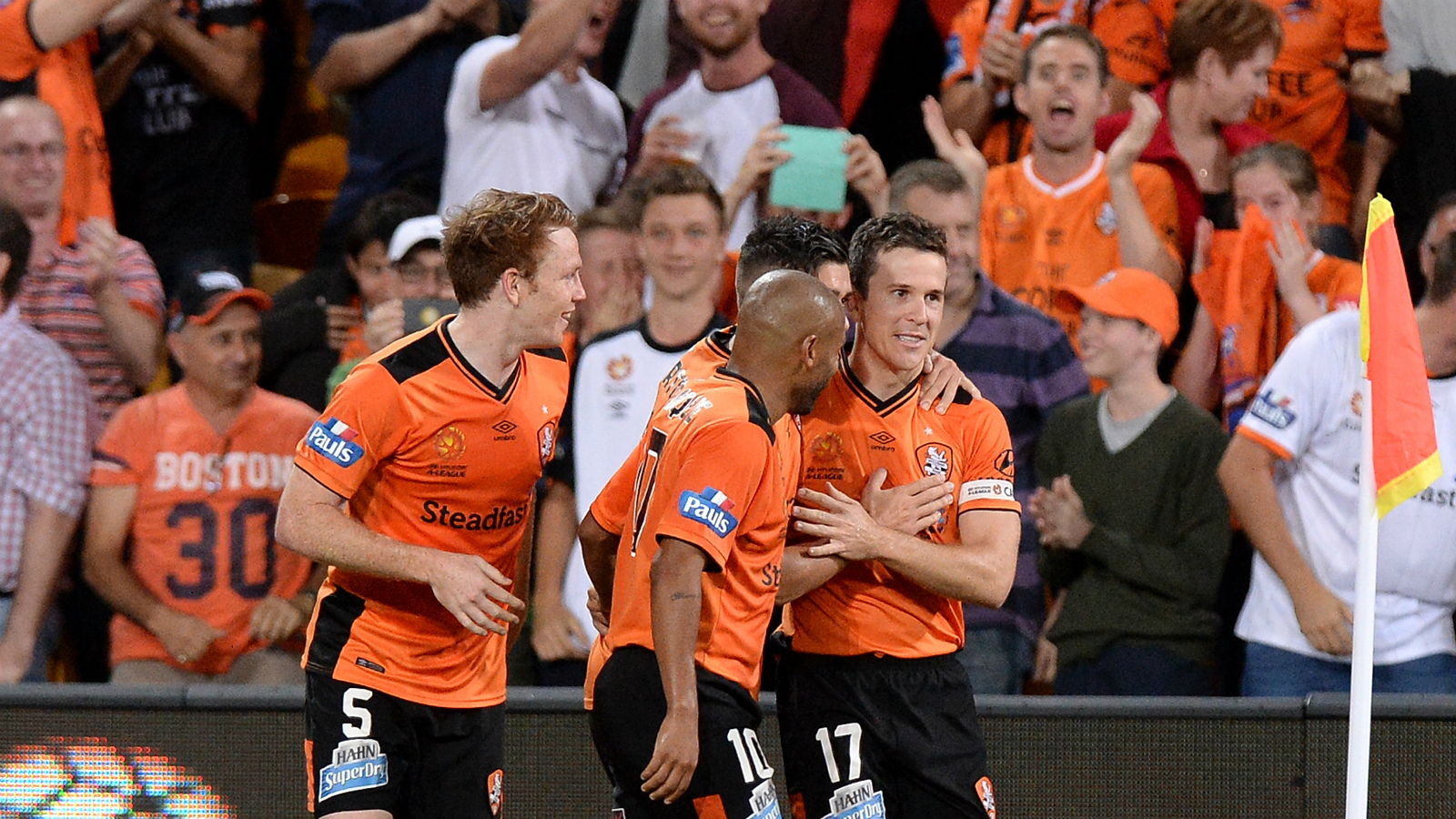 Having a young son Freddy now, what are your motivations?

Teel us a bit about your coaches at Brisbane Roar? 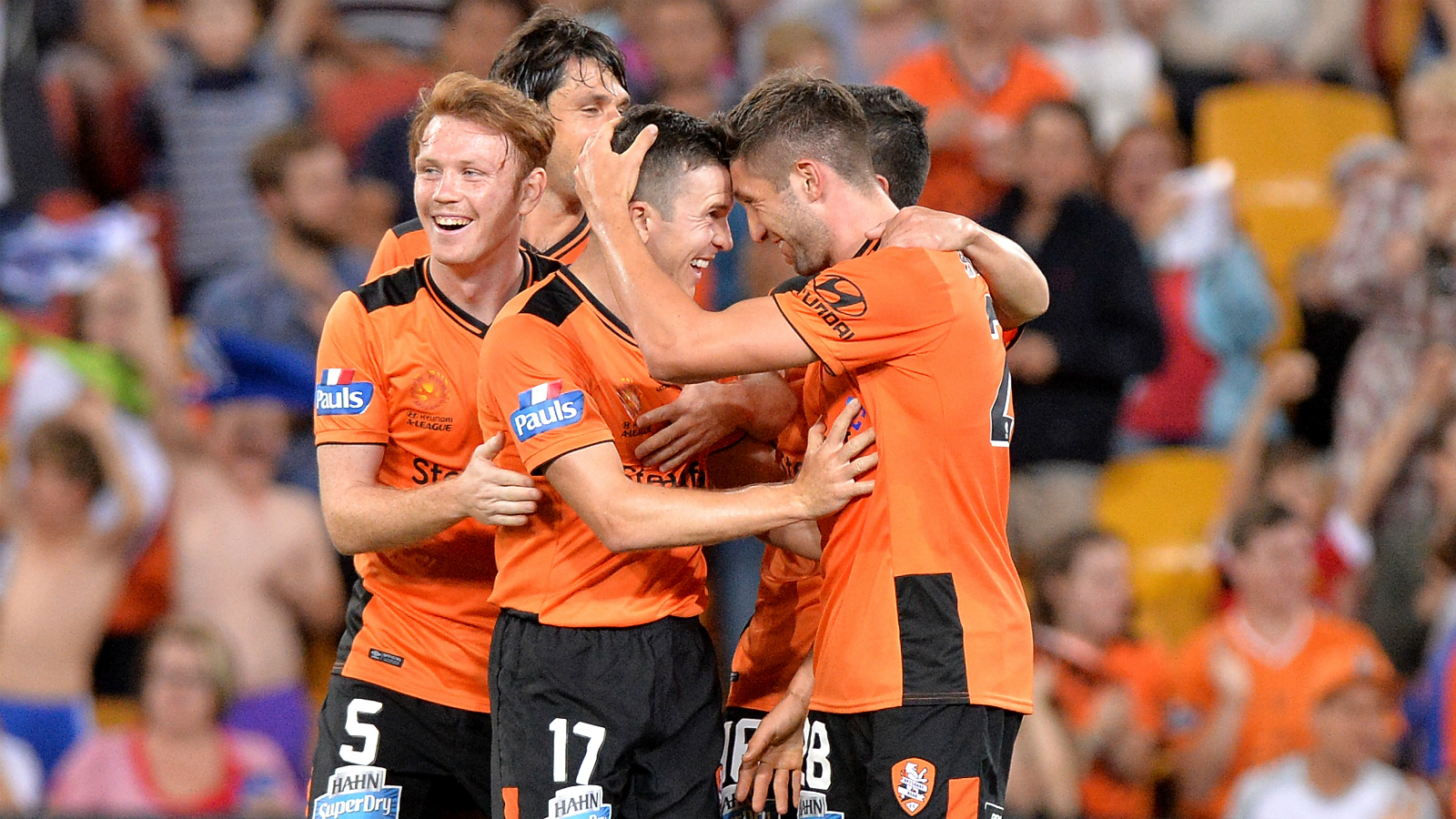 What’s your favourite moment in a Roar kit? 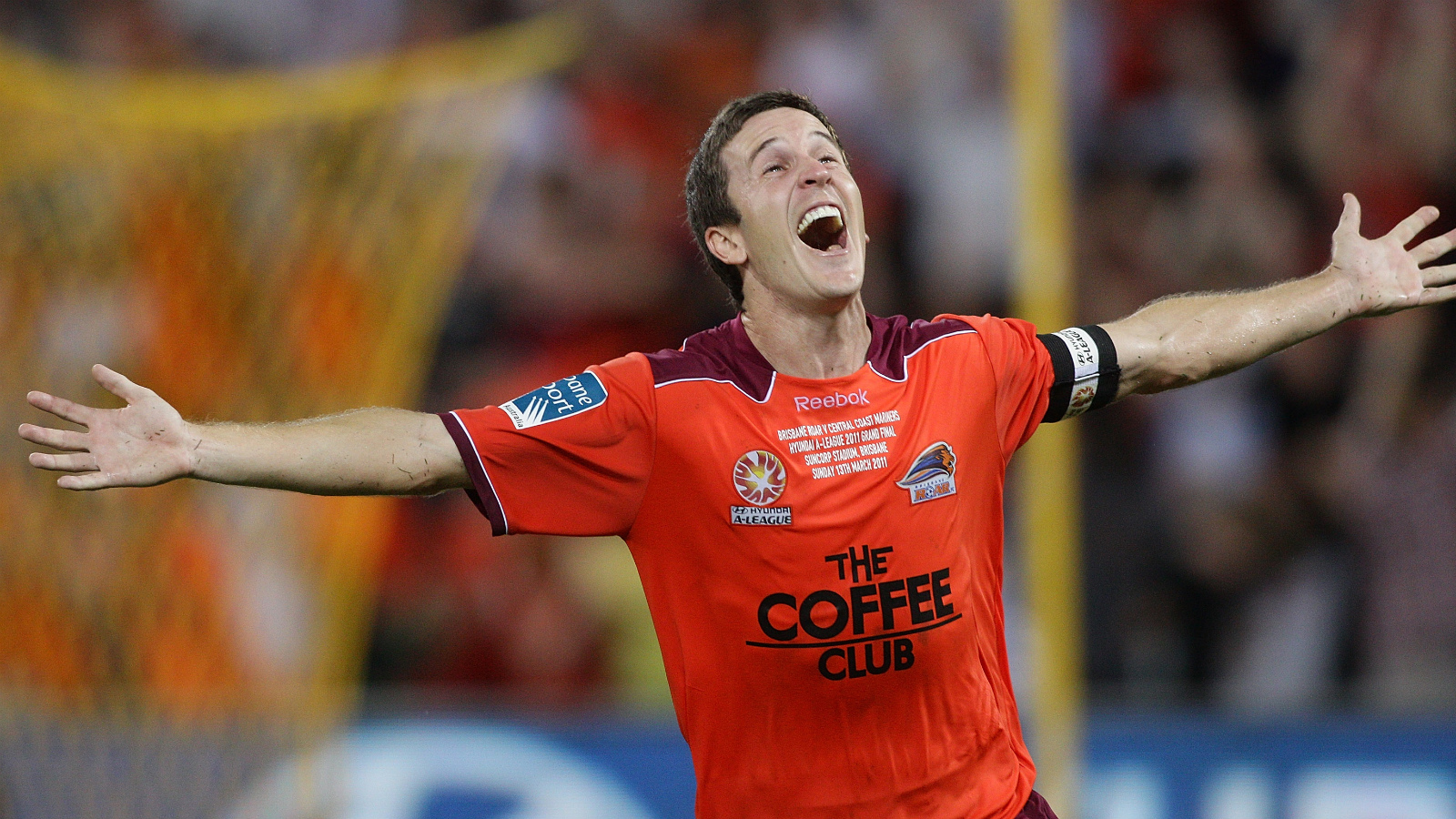 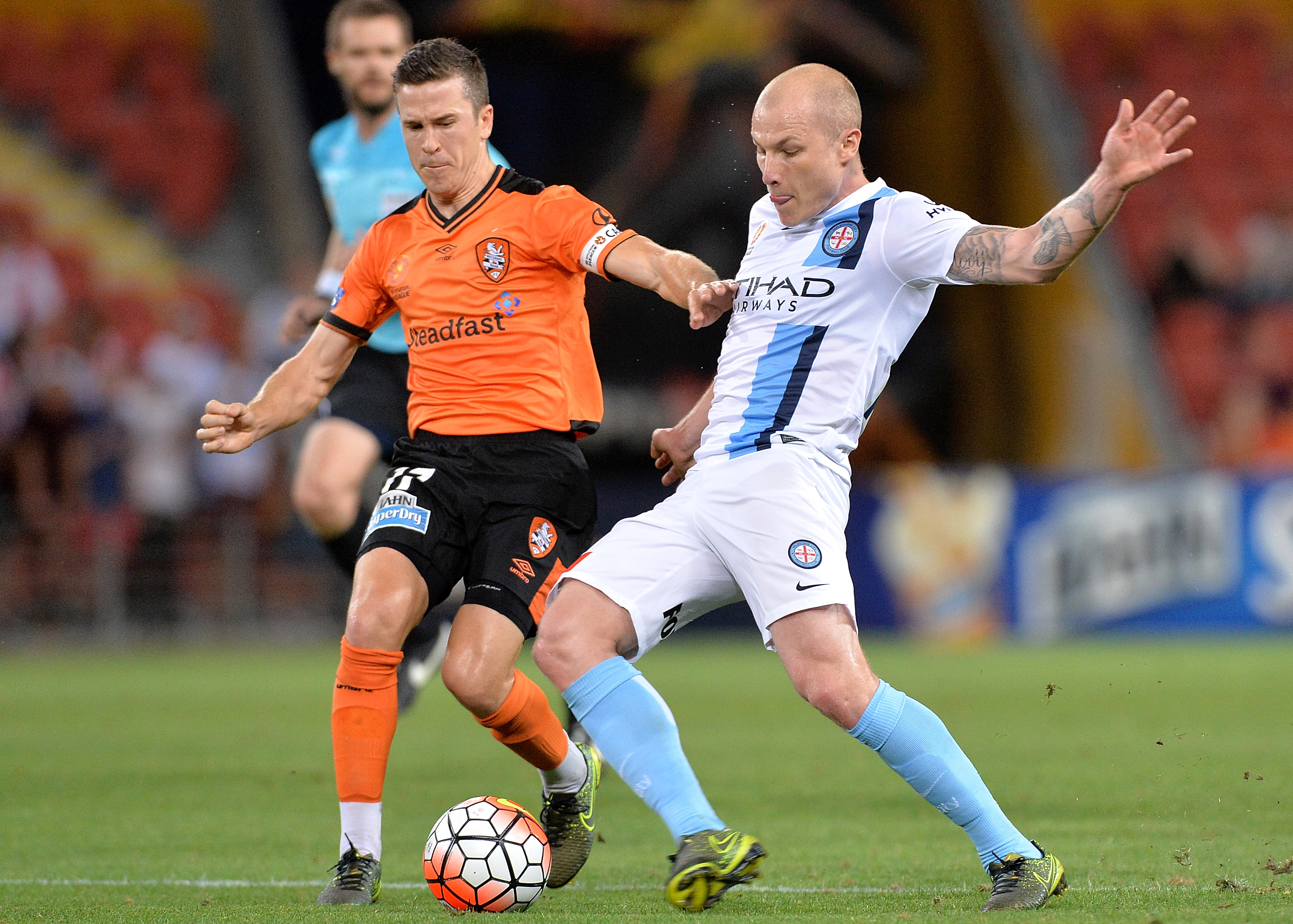 Are you excited about taking on Melbourne Victory at Suncorp Stadium to launch the new season in your 200th games? 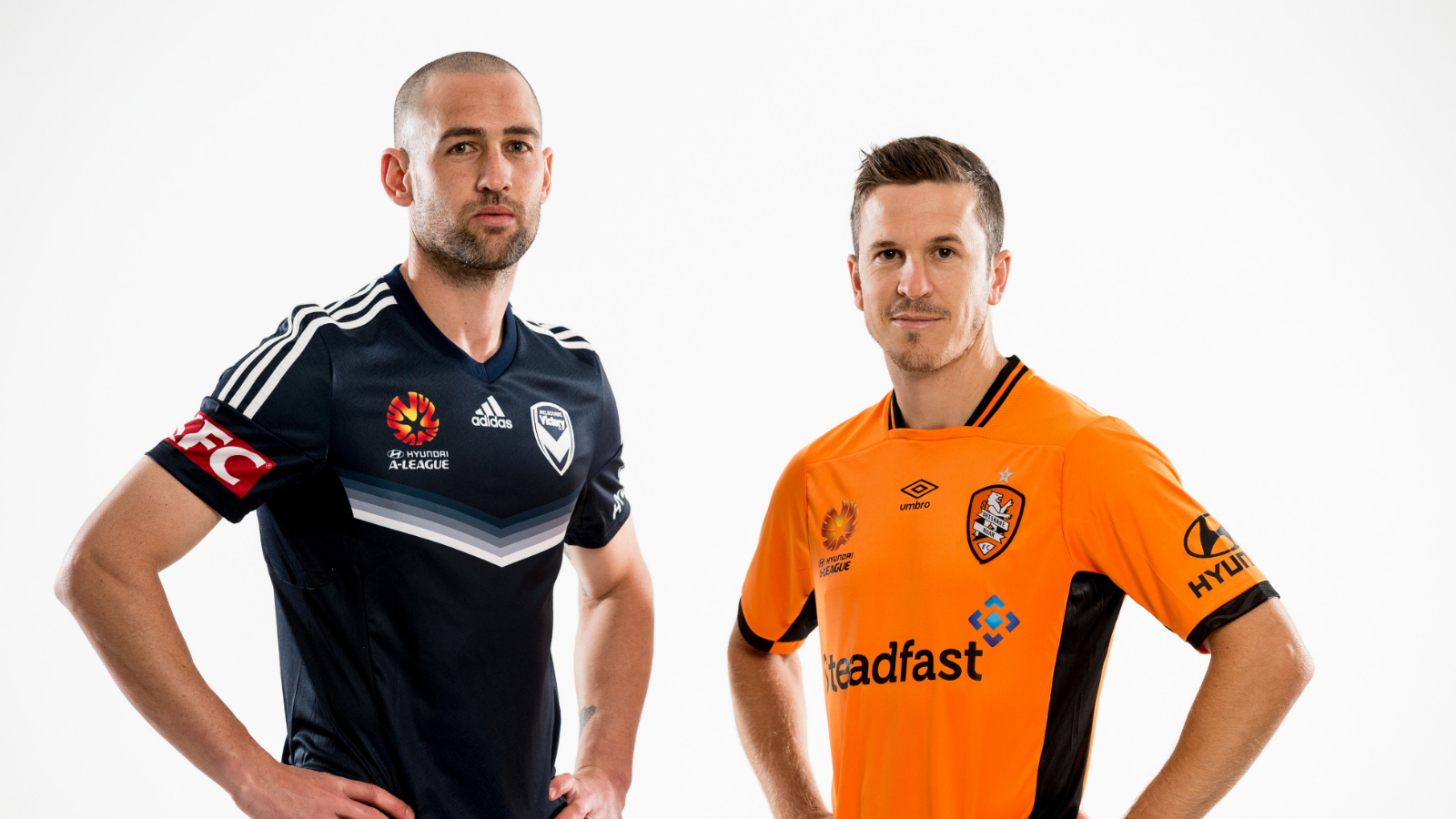