McKay stoked to have Socceroos back in Brisbane

As a born-and-bred Queenslander, and with 59 caps to his name, BRFC captain Matt McKay is loving having the Caltex Socceroos back in Brisbane.

The Socceroos take on Korea Republic this Saturday night in a replay of the 2015 AFC Asian Cup Final – the tournament during which Australia last featured at Suncorp Stadium.

The Club’s games record holder, along with former BRFC vice-captain Jade North – a 41-time Socceroo, were this week invited into Socceroos camp.

The duo had the opportunity to share some words of wisdom to the current squad, which also includes former Roar striker Jamie Maclaren.

“I was part of the Socceroos for a long time and it’s always a privilege to be a part of the set-up. It’s great to get some past players in there – I’ve played with a lot of them but there is now new faces too and hopefully they can keep this togetherness going into the future,” McKay said. 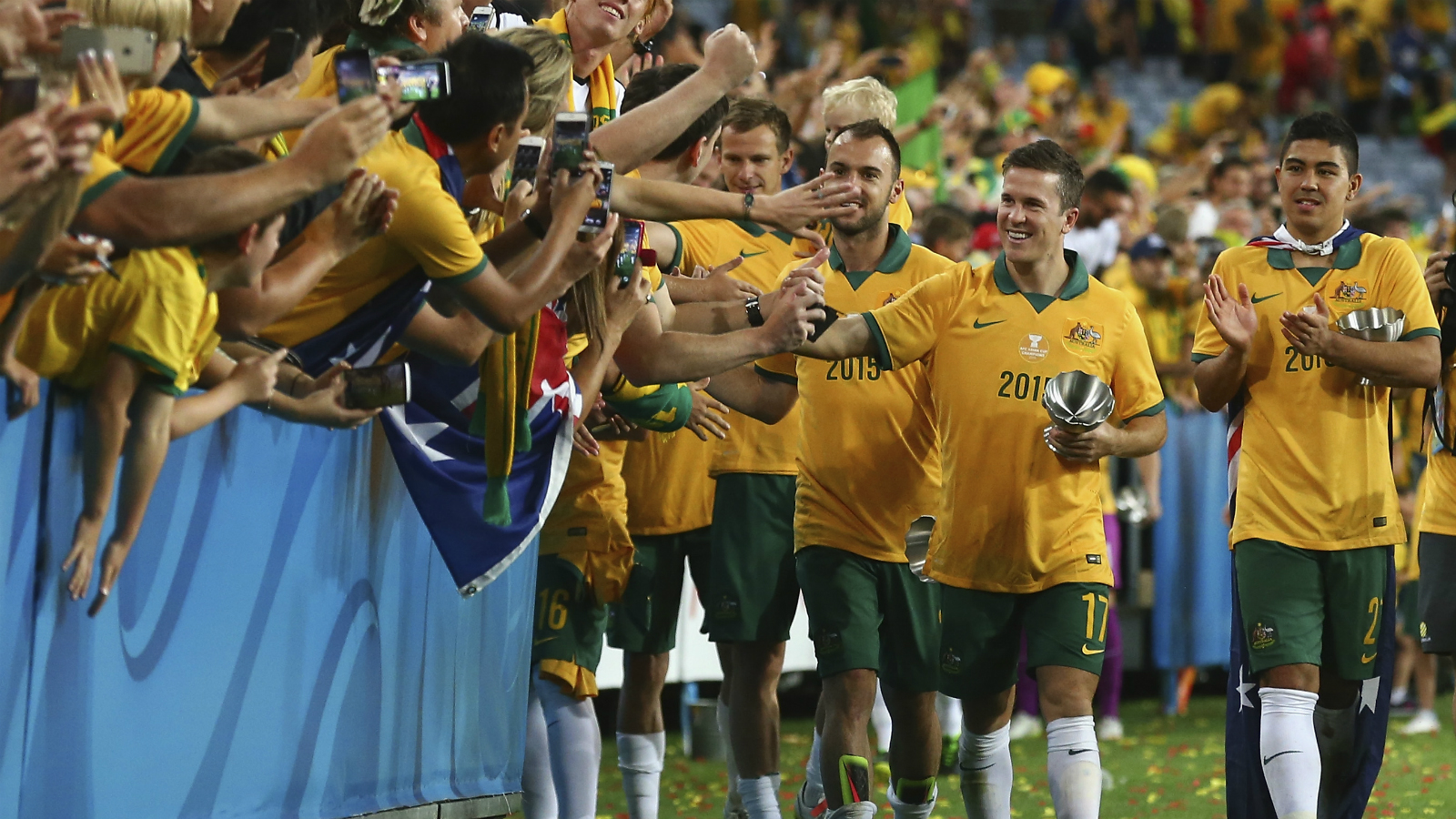 “I was very fortunate to be able to do it [play for Australia]. Playing for the Socceroos is the pinnacle for Australian footballers and to see your name on the green & gold jersey is something which is pretty cool.

“I hope that a lot of young Aussie players get that opportunity.”

THIS WEEK ONLY: Purchase a 3-game BRFC Membership & receive a FREE ticket to see the Socceroos this Saturday!

Saturday night’s friendly against Korea Republic serves as a warm-up fixture for the Socceroos ahead of January’s AFC Asian Cup in the UAE.

Not since the tournament’s 2015 edition have the Socceroos entertained at Suncorp Stadium, and McKay says it’s a great chance for local footballers community to see their heroes in action. 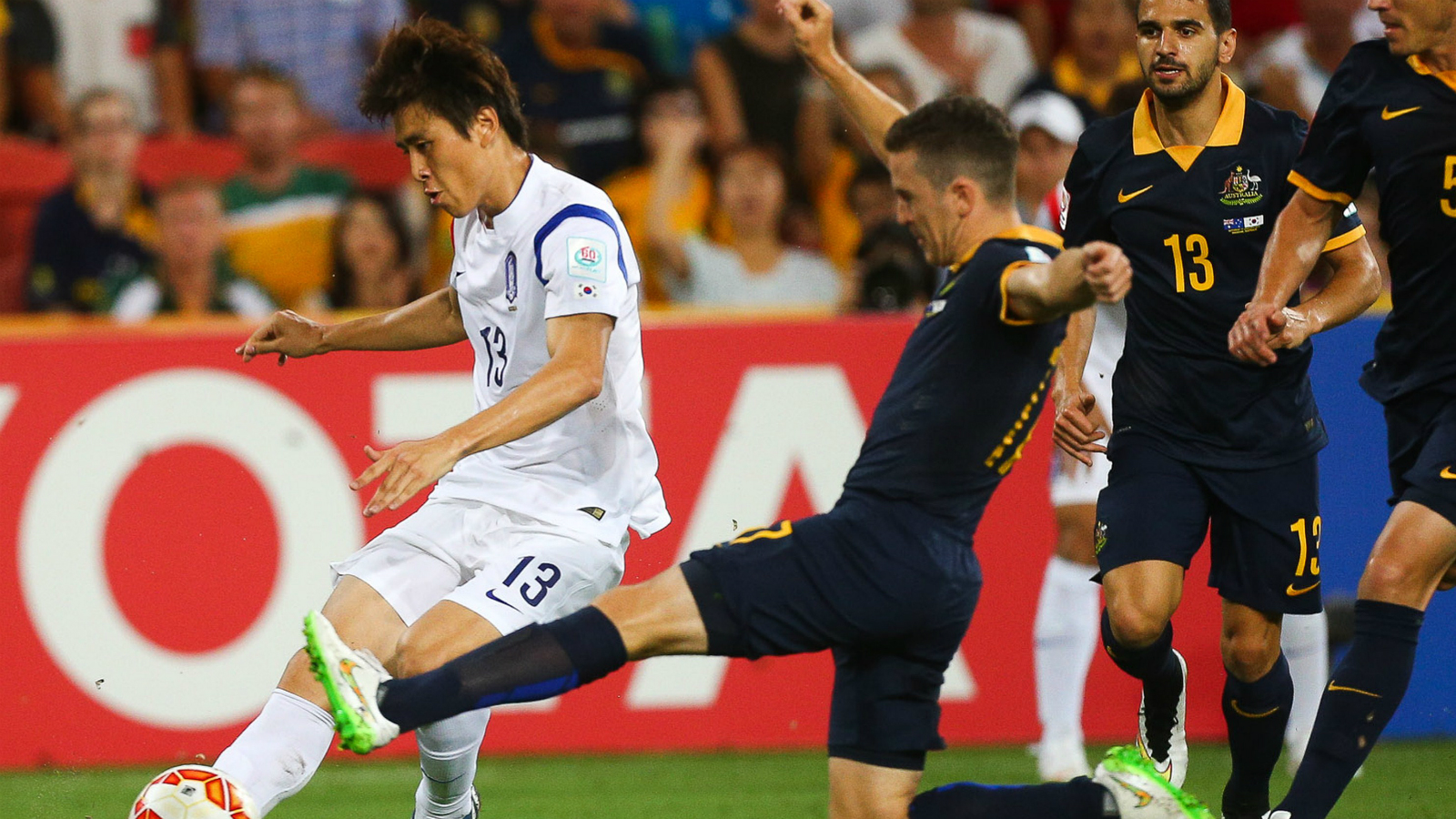 “Suncorp Stadium is the best stadium in Australia. I may be biased, being a Queenslander and a Brisbane boy, but getting the Socceroos back to Brisbane is great because we have such a large pool of juniors that need to have the chance to see their heroes,” McKay added.

Australia will be heading to the UAE in January with the added pressure of defending their crown for the first time, after defeating Korea Republic in extra-time in the 2015 decider.

“It’s so exciting, going from a World Cup straight into an Asian Cup. It’s good to have two major tournaments so close to each other and we have a great chance of winning it again,” McKay added.

“The pressure is there, but I think the boys can cope with that. We have a good team, we’ll go there fresh and everyone is in pretty good form for their clubs so hopefully we can get the job done.”