Milestones for Matt and Thomas

Roar captain Matt McKay and international marque Thomas Broich will share significant career milestones this weekend but the team performance is their prime concern rather than individual accolades.

The Roar are away on Saturday to Newcastle Jets (4.15pm KO Qld time).

If selected, McKay, 32, will make his 200th appearance for the Roar across all competitions while Broich, 34, will play his 150th competition game in Orange.

Their combination on the left side of the Roar formation has been a key part of the club’s success in recent years.

Both though are looking at what more can be achieved rather than reflecting on the storied history they have help create at the Roar.

McKay and Broich agree that if this current squad can continue the improvement it has shown in the first two months of the season, the Roar will be in a position to challenge for silverware again in four months’ time.

And both are adamant they personally have much more football to play.

“As long as it is fun and we are feeling fit, as we are at the moment, there’s no reason why we should stop any time soon,” Broich said. 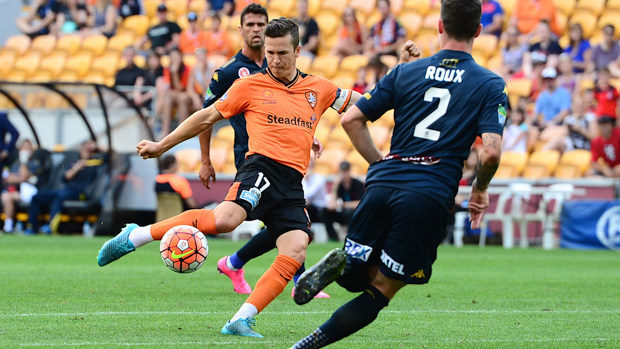 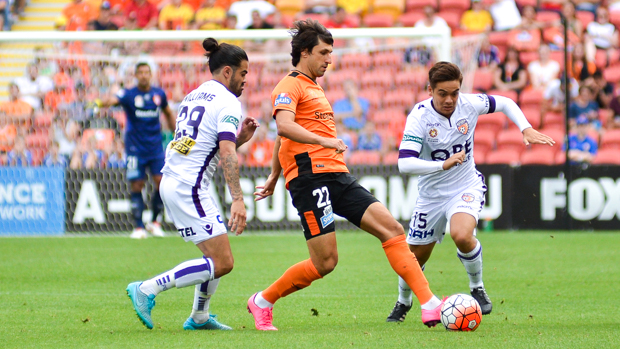 The Roar defied the current heatwave in Brisbane and put in another high-tempo training session today.

The competition for starting places has become intense in recent weeks and Roar Head Coach John Aloisi shuffled the combinations in various drills to give every player in the squad the chance to impress.

The situation is set to become even more competitive. Striker Jean Carlos Solorzano and defender Luke DeVere both participated in parts of the session and look to be on track to complete their injury rehabilitations in the next few weeks.

Aloisi today named an 18-man squad with two to be omitted.

Join the conversation on Twitter using the hash-tag #NEWvBRI