Brisbane Roar is pleased to announce it has locked in experienced defender Scott Neville for beyond the A-League 2020/21 campaign.

One of the A-League’s most campaigned defenders has penned a contract extension will see him remain at the Club beyond the upcoming season.

The deal also presents an exciting opportunity for the Championship-winning defender who will spend the 2020/21 Indian Super League campaign on loan at Shree Cement East Bengal Foundation.

He will return to Brisbane Roar following the conclusion of the upcoming Indian Super League season. 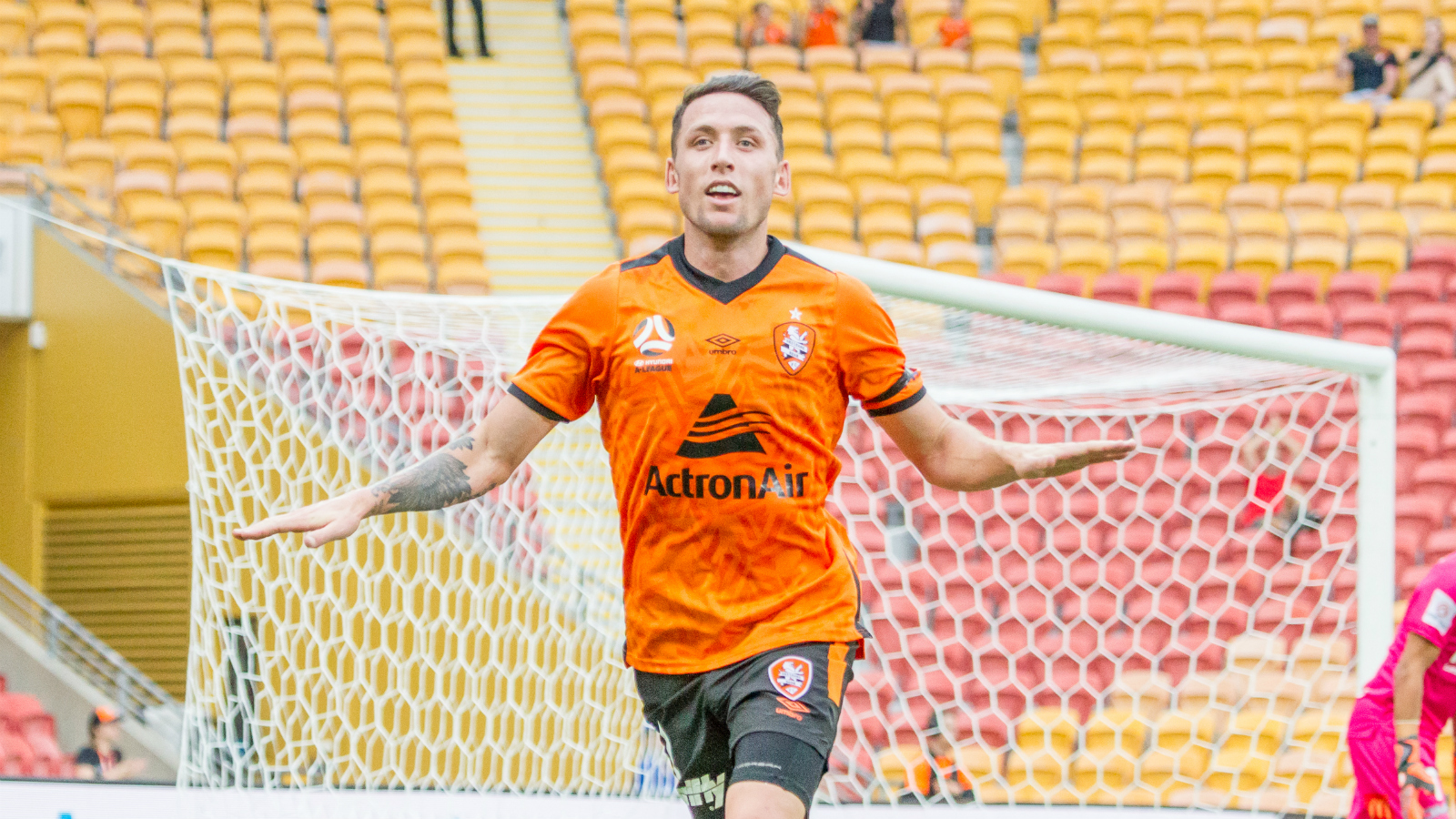 “I’m stoked to have extended my contract here at Brisbane Roar,” Neville said.

“My wife and I love Brisbane and Queensland and it’s really exciting to have extended the contract for an additional season.

“It’s also really great of the Club to allow me to tick an item off my bucket list which was to play overseas.

“I’ve played 12 seasons in the A-League so this will be a really good adventure for me and an opportunity which was too good to pass up.” 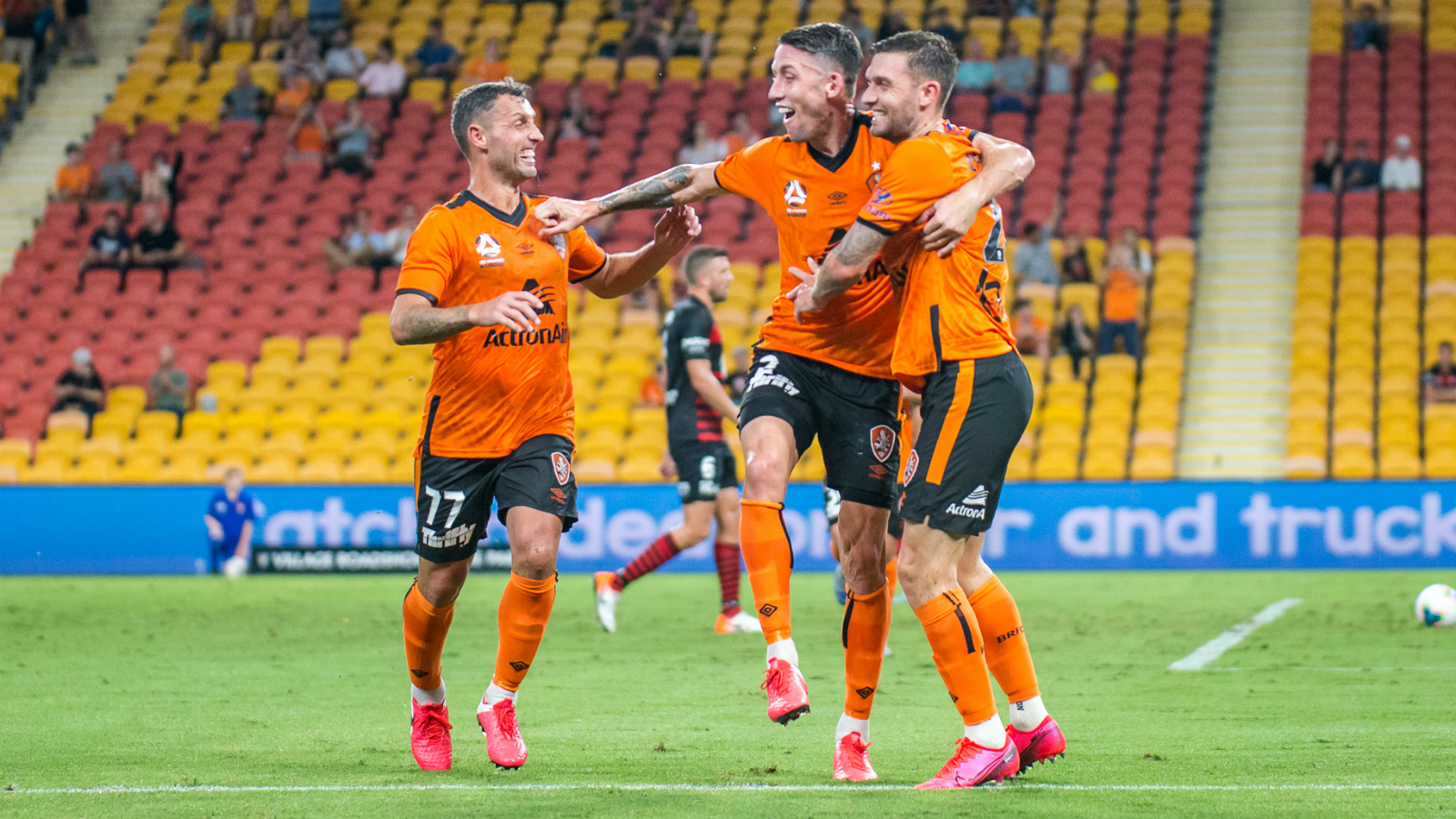 Neville made 25 appearances in his maiden A-League season in Brisbane, bringing his tally to 223 matches spanning more than a decade.

Head Coach Warren Moon was pleased to lock in a player of Neville’s calibre beyond the 2020/21 season.

“Scott’s record and experience speaks for itself and we’re over the moon to have his contract extended here at Brisbane Roar,” Moon said.

“We wish him all the best in his first overseas journey and look forward to having him back in Brisbane orange soon.”