NEWS: Back to business for Brisbane Roar squad

Brisbane Roar’s preparations for the upcoming Hyundai A-League season are underway after the team had their first pre-season training session at Ballymore this morning.

Head Coach John Aloisi says the players are refreshed and ready for another successful season.

“We’re excited about the upcoming season. It wasn’t a heavy session today, but with a couple of new faces it’s exciting,” Aloisi said.

“It’s an important time; this is where you put a lot of your work in physically but also tactically and the boys are ready for it.” 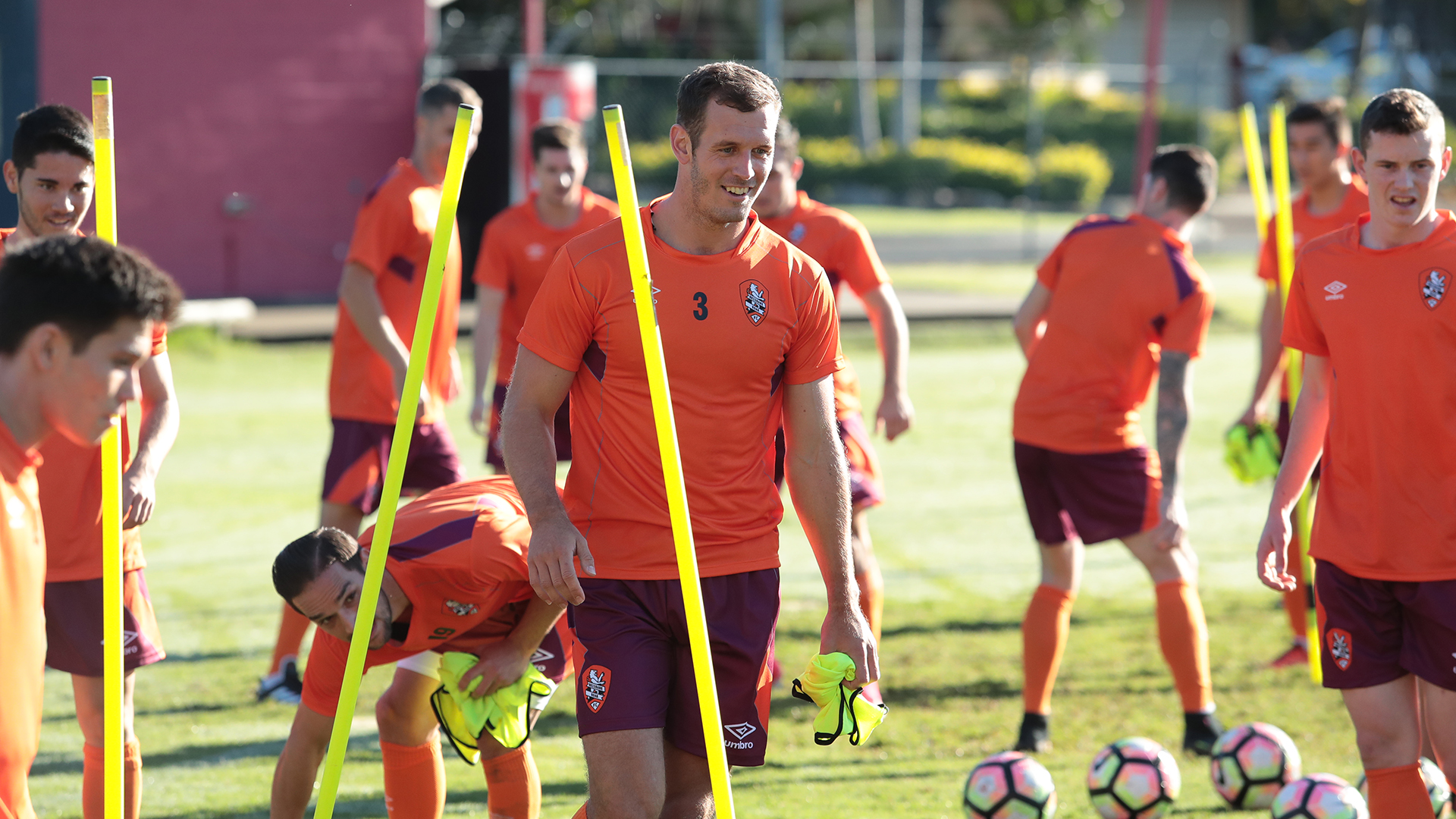 Despite previous injuries, Brisbane’s Head Coach believes Gameiro is ready and determined to revive his career.

“I’ve got a soft spot for young talented Australian’s that want to do well, and it’s a great opportunity for Corey. Hopefully, he takes it,” Aloisi said.

“Corey doesn’t stop. He’s climbing walls because he wants to play and he’s excited about being back.

“He’s had a couple of injuries, but he’s moving really well and we’ll build him up slowly.” 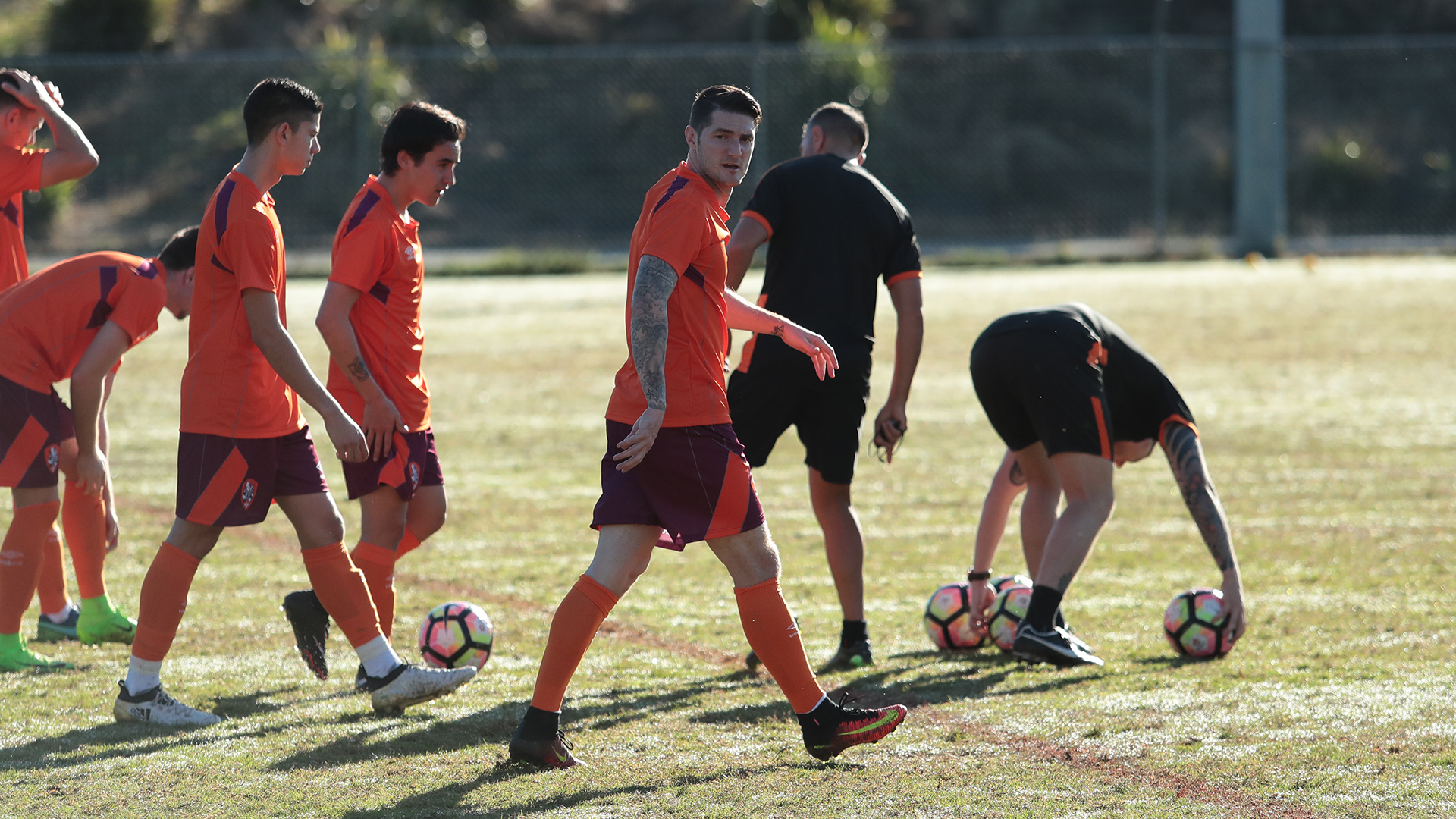 The Roar have also been boosted with promising youngsters Dane Ingham and Joey Calletti signing new contracts with the Club.

“Dane was ready for his opportunity and took it last season, and within six months he was playing Confederations Cup Football for New Zealand.

“It’s the same with Joey Calletti, he has come a long way in the last six months.

“They’re boys that deserve it because they’ve been ready, they’ve worked hard and it’s only going to help us when the new season comes around.”