Brisbane Roar’s 2016/17 Breakthrough Player Joe Caletti, has been selected in the final Australian Under 23 squad to compete at the AFC U-23 Championship 2018 Qualifiers to be held in Myanmar this week.

Australia’s first match at the AFC U-23 Championship China 2018 Qualifiers will be against Brunei Darussalam on 19 July, followed by Singapore on 21 July and then the host nation, Myanmar, on 23 July.

To qualify for next year’s AFC U-23 Championship, Australia needs to top its group or be one of the best five second placed teams of the ten qualifying groups.​ 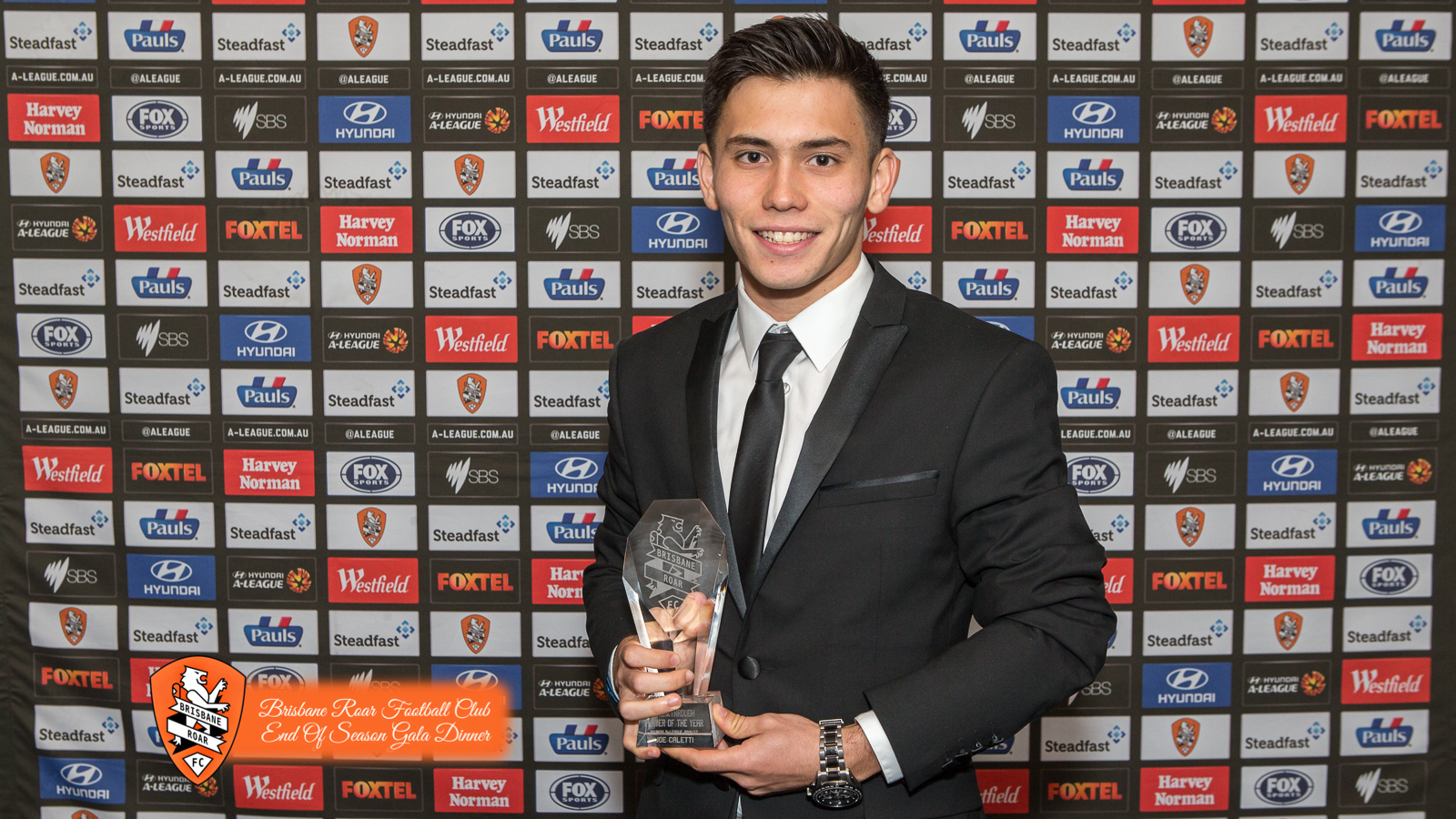 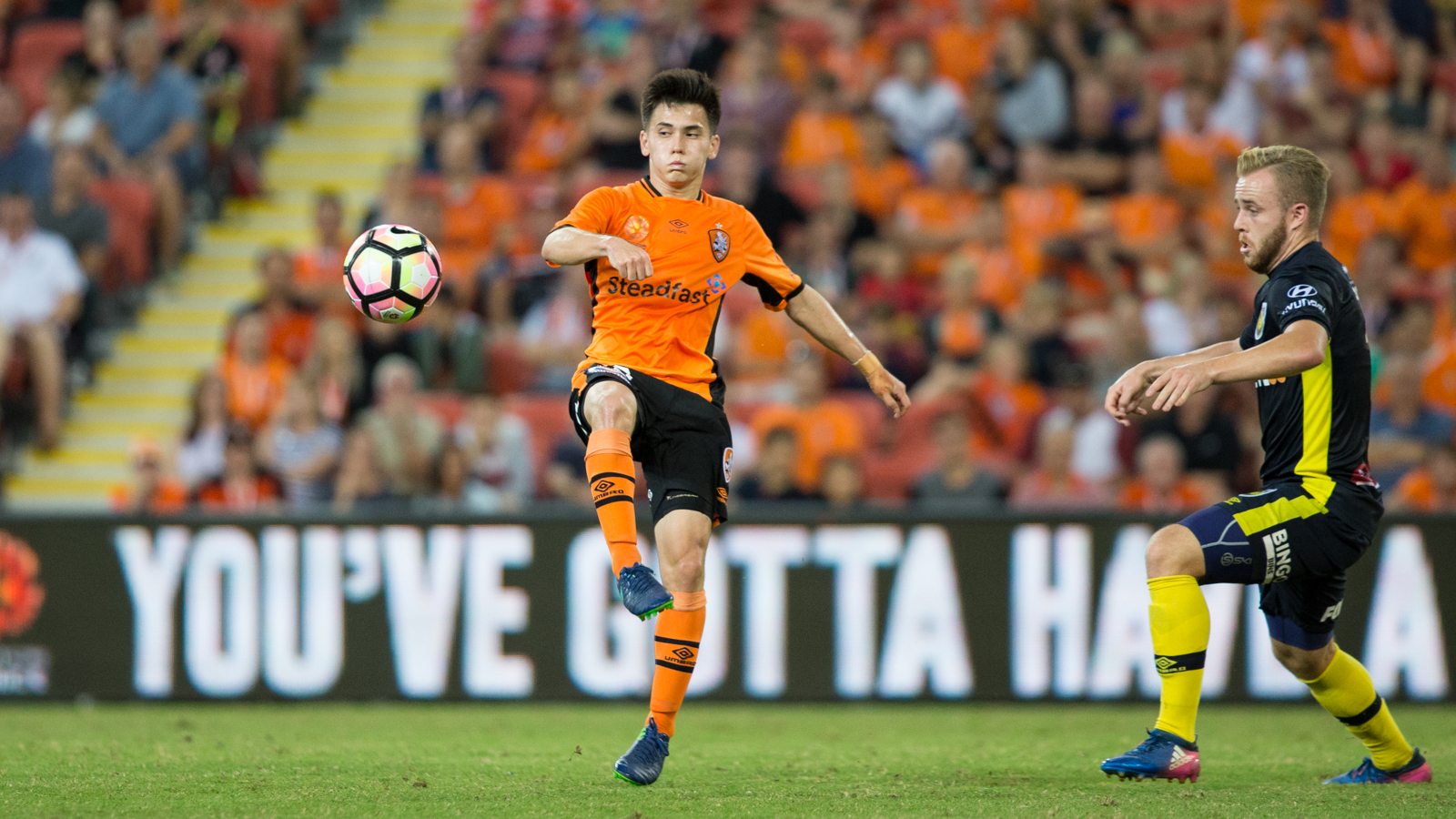