Captain Matt McKay has revealed his eagerness to line-up against Lions FC in next Tuesday’s Heritage Shield clash as Brisbane Roar prepare for their first game of pre-season.

The match at Lions Stadium in Richlands means a return to the Roar’s old training ground and an opportunity to get some match practice ahead of the club’s blockbuster Westfield FFA Cup encounter with Melbourne Victory at Perry Park on 9 August.

McKay, a foundation player at the Roar, says the historical connection and close bond with the Brisbane Premier League side makes the occasion special and a game not to take lightly.

“It’s always exciting to play the first pre-season game and to play Lions, where we were based when our club was formed is special,” McKay said.

“I was one of the only guys here from the start so I know what it’s like down at Richlands. 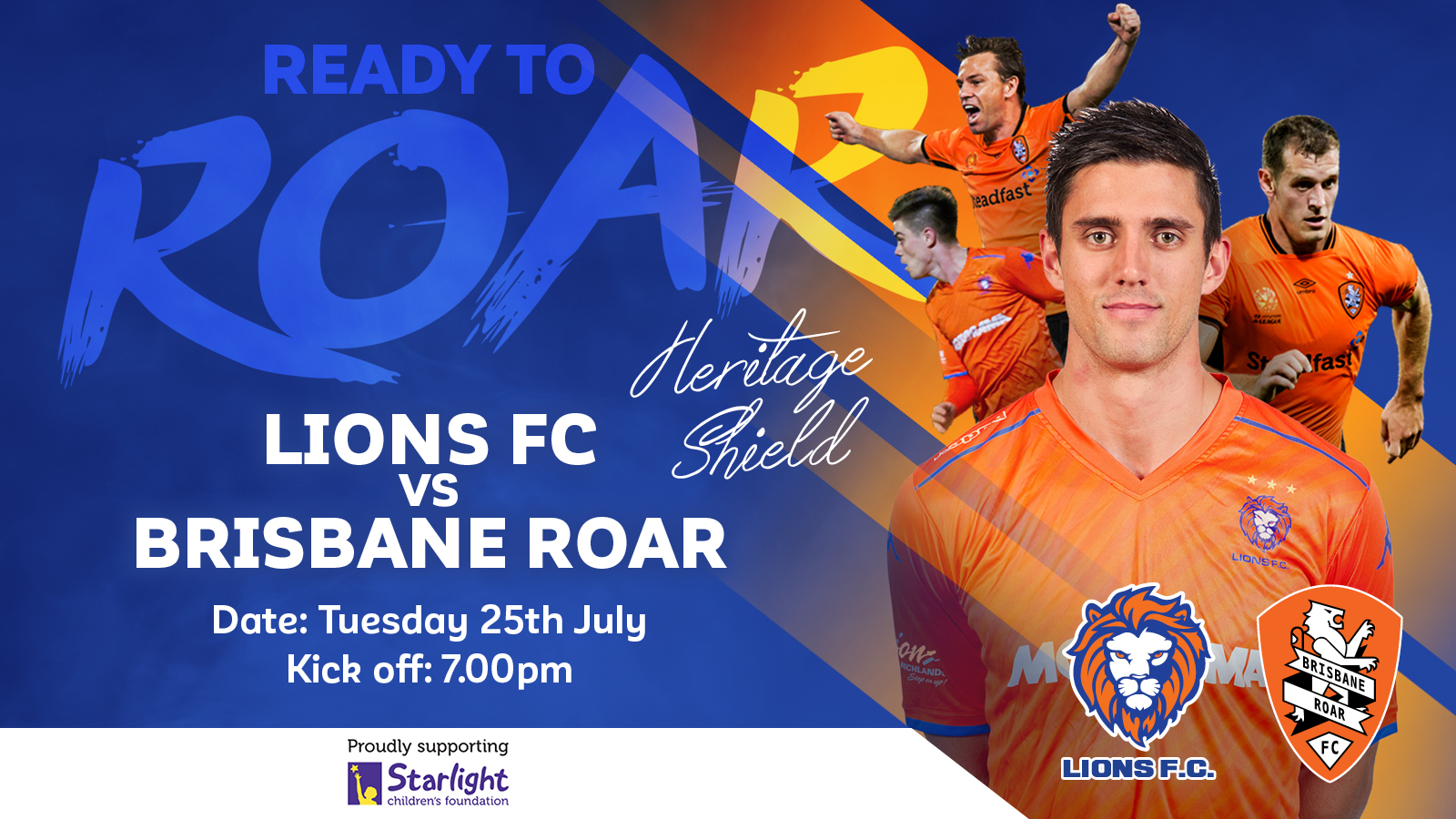 “The Lions FC players will be no doubt out to prove themselves as footballers and the A-League’s the next step for them.

“They’re a good team in their competition so it will be a good test for us.”

Entry into Richland Stadium will be via a gold coin with proceeds going to the Starlight Children’s Foundation.

The Roar have been boosted by the new marquee signing of former English Premier League and Serie A striker Massimo Maccarone as well as the arrival of experienced A-League attackers Corey Gameiro and Fahid Ben Khalfallah in the off-season.

McKay praised the signing of Roar’s new marquee and says the team is ready to fight to make a run in the Westfield FFA Cup.

“I remember him (Maccarone) from his Middlesbrough days where he played with Mark Schwarzer and Luke Wilshere. I’m sure our fans will enjoy having someone of his calibre here,” McKay added. 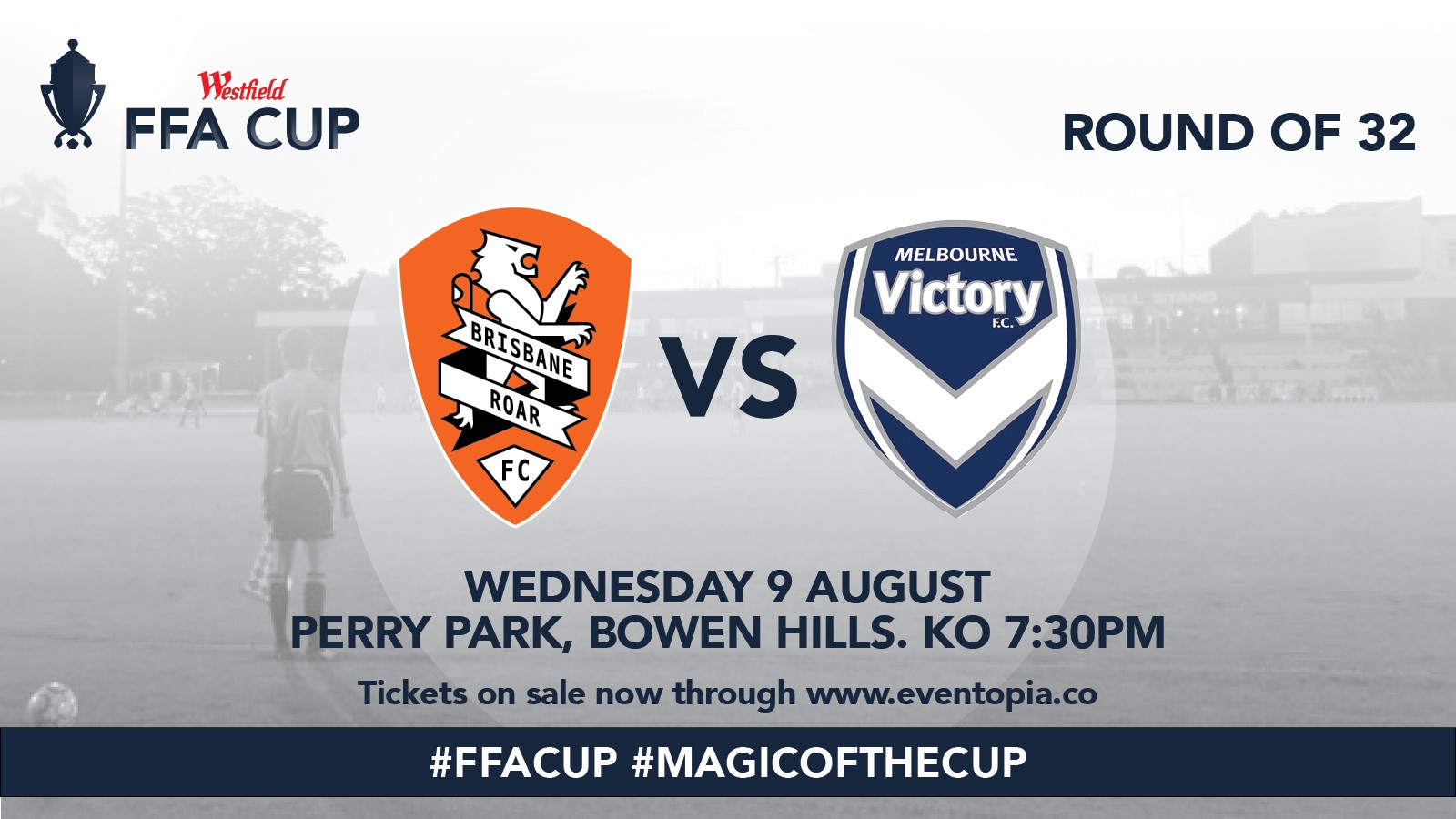 “We’re a different team again with new players and we’ll have to work on our rotations and partnerships so I’m looking forward to it. You have to have targets and our first target is the FFA Cup.

“We need to have a good cup run, we haven’t had one ever.

“It’s a competitive game before the Hyundai A-League season starts in October so it’s vital we do well and are at the best of our ability on the 9th of August.”