NEWS: Roar to take on Wanderers in pre-season clash

Midfielder Joe Caletti says the blend between experienced and young players could prove key in the upcoming Hyundai A-League competition, as the Roar prepare to face Western Sydney Wanderers FC in a behind closed doors match this Friday.

Brisbane’s third pre-season fixture will be at CBUS Super Stadium against the New South Wales-based side and is scheduled to kick off at 3:00 pm on the Gold Coast.

Roar’s talented youngster believes Friday’s match is a great opportunity to bounce back from the Westfield FFA Cup Round of 32 loss to Melbourne Victory.

“It’s still really early in our pre-season and we have a long way to go so it’s a great opportunity to prove to ourselves we’re better than what we showed in the FFA Cup match,” Caletti said. 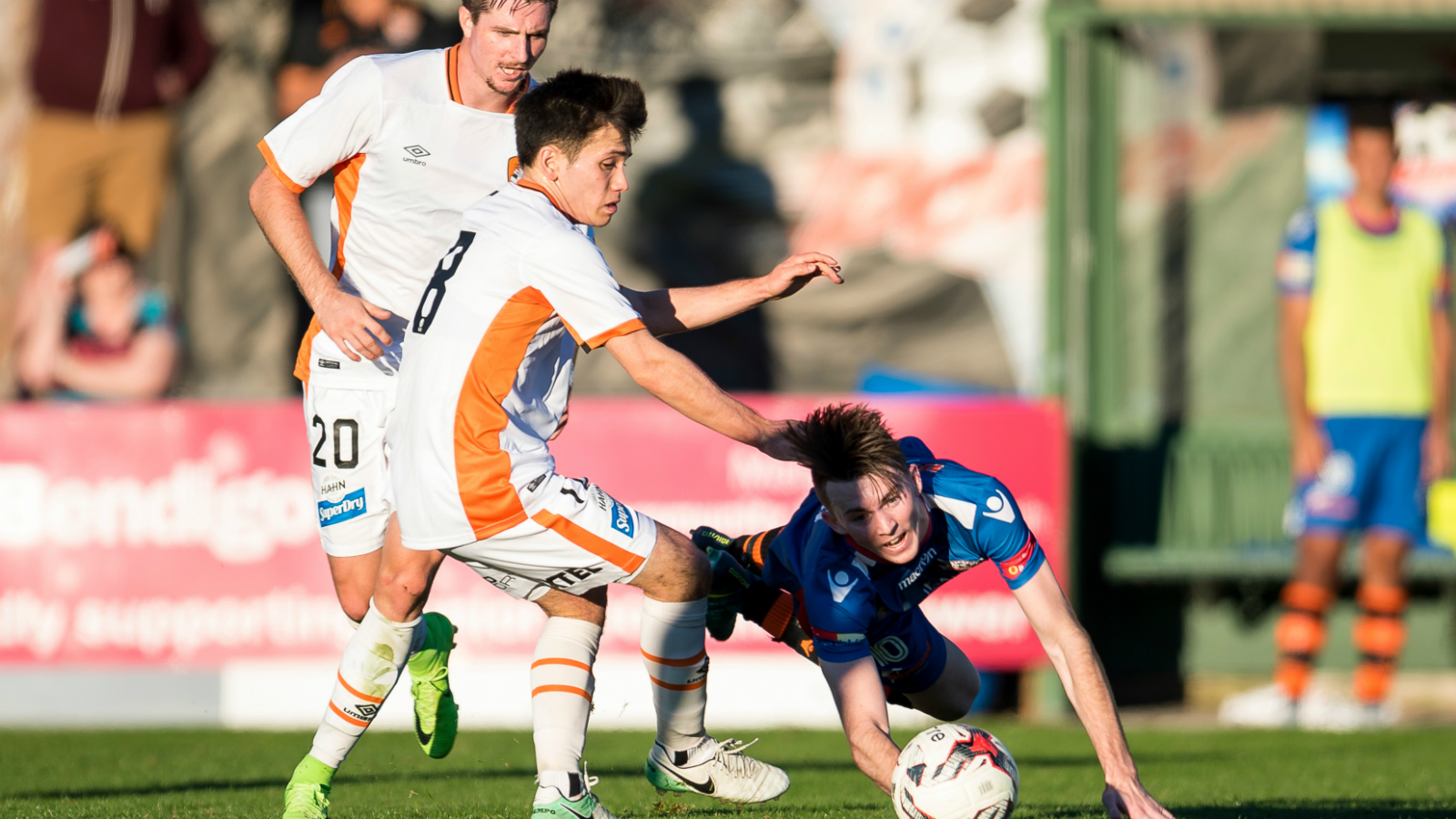 Caletti (above), who was included in the starting line-up against Victory along with fellow youngsters Dane Ingham, Shannon Brady and Nicholas D’Agostino, says Roar’s young brigade are relishing every opportunity they are given.

“We have a lot of experienced players to look up to and learn from,” Caletti added.

“I think our young boys will show throughout the season, especially when called upon, that we are developing well and hungry for success.

“The great thing about the team is the blend of experience and youth. In my time at the Roar I’ve played with Corona, Broich, Kristensen, McKay and Holman, who are all players I can learn from; there is no better place for me to be.” 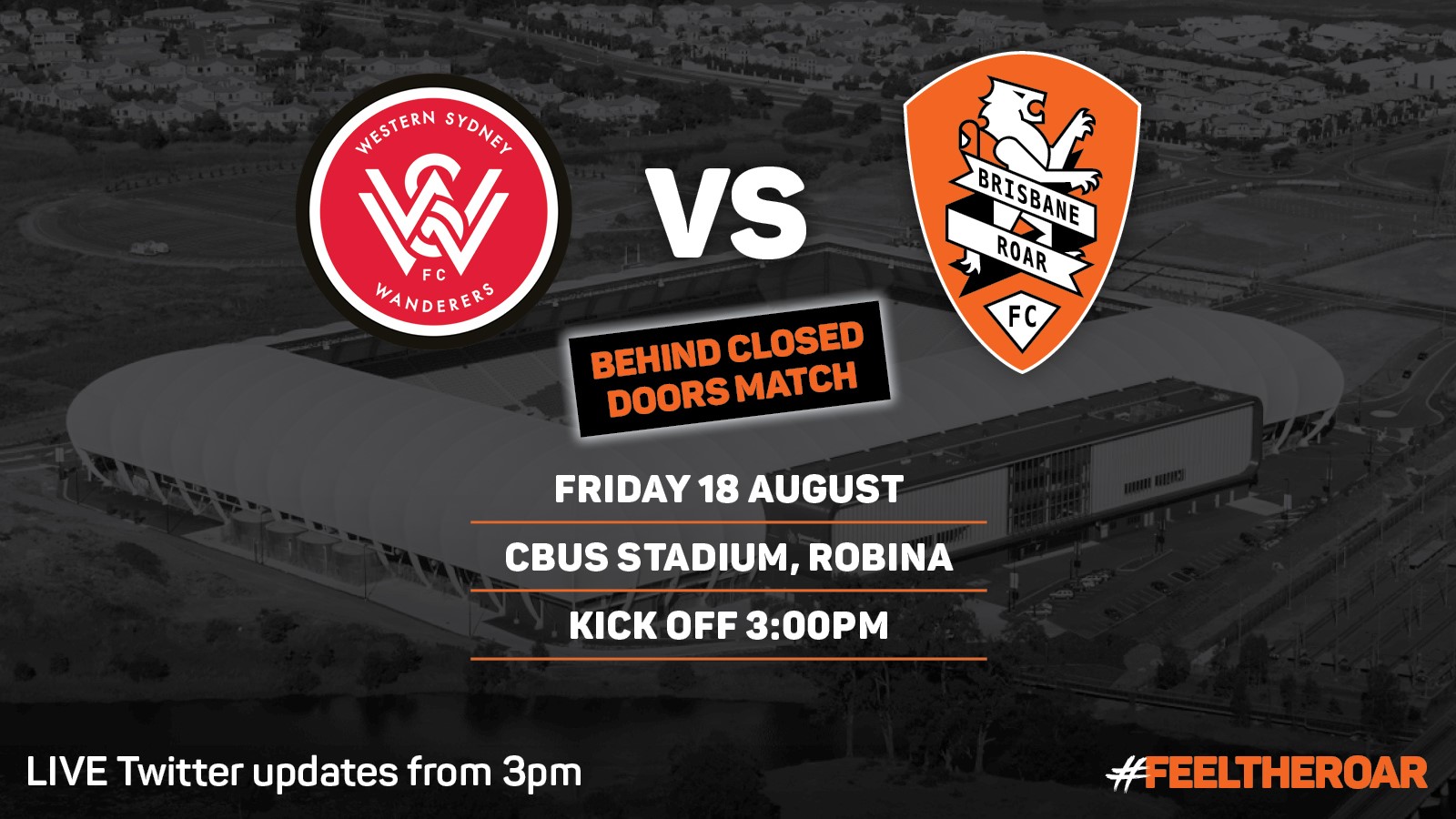 The 18-year-old midfielder featured 10 times in Orange last season in the Hyundai A-League and is looking to build on that number in the upcoming campaign following time away with the Australian U-23 squad.

“I’m enjoying pre-season here in Brisbane and it was fantastic to go away with the Australian U-23’s to get some game time over there in a different environment,” Caletti said.

“My goal is to push for a starting spot in the team and get as many games as I can throughout the (Hyundai) A-League and hopefully in the Asian Champions League qualification and group stage.

“This season it’s important for a young player like myself to build on last year’s momentum.”