The 24-year-old has signed on for the remainder of this season plus two more years.

He will attend the Roar’s Hyundai A-League Round 22 match against Western Sydney Wanderers at Suncorp Stadium on Friday (4 March, 7pm KO) but will not play as it has been five weeks since he left English club Ipswich Town.

The Gold Coast-born Oar has played 34 times for Australia and scored four goals. 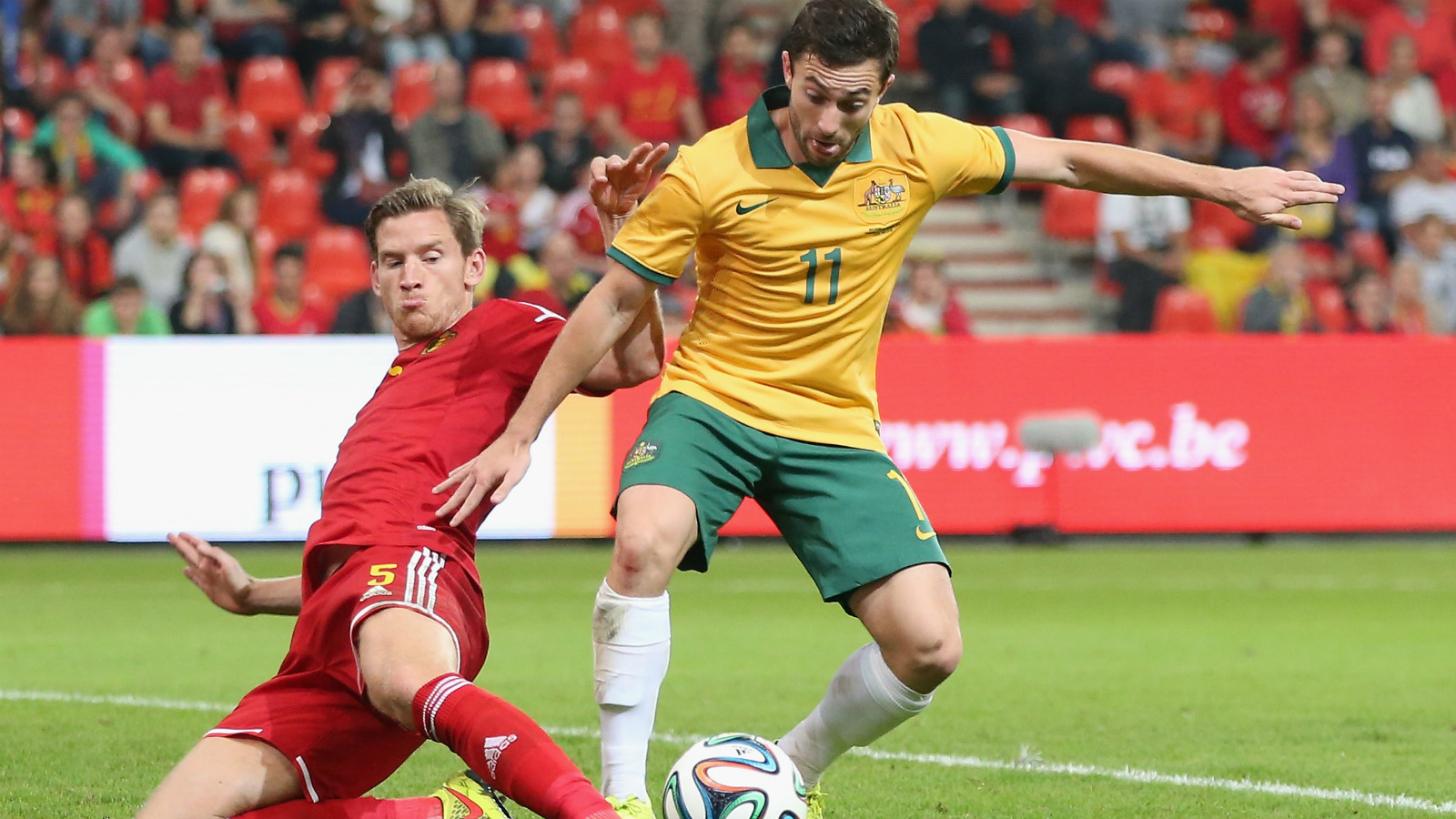 Since deciding to return to Australia last month, Oar has been hotly chased by a number of Hyundai A-League clubs but committed to the Roar today. 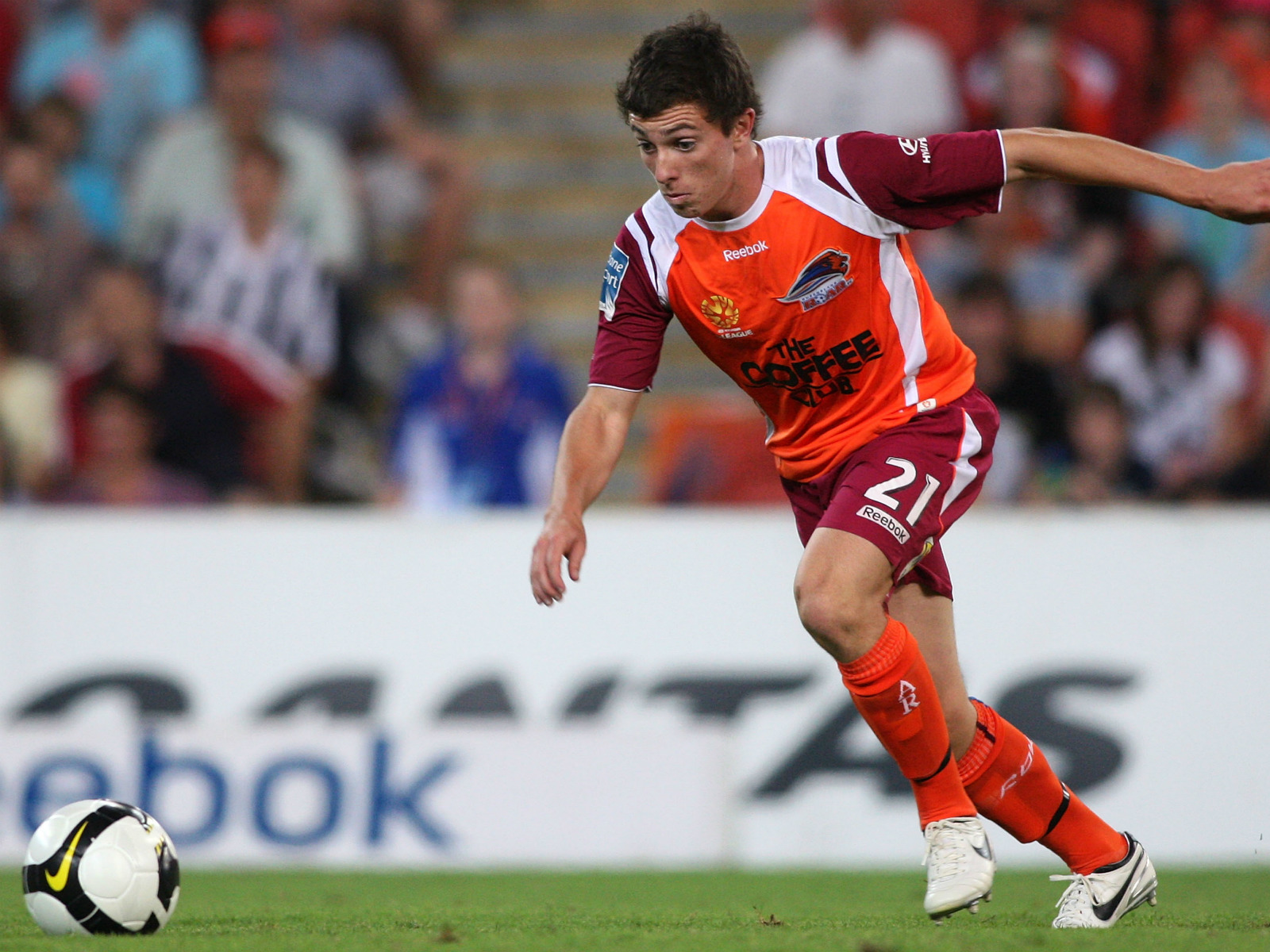 “Tommy is a quality player with a proven record in top-flight football,” said the Roar’s Football Operations Manager Craig Moore.

“His signing continues Head Coach John Aloisi’s intentions to bring the best and brightest players to the club.”

Oar’s signing comes hot on the heels of the Roar securing some of the nation’s top young talent with the recruitment this season of Jamie Maclaren and new contracts inked by Jack Hingert and Brandon Borrello.