Brisbane Roar’s Olyroos trio – Jamie Maclaren, Brandon Borrello and James Donachie – were named today in an 18-player squad for the Hyundai A-League Round 17 away clash against Sydney FC on Saturday, 30 January (6.30pm kick off Qld time).

Maclaren (seven) and Borrello (five) have scored 12 goals between them from the Roar’s 23 goals netted to date and will be welcome fire-power back in the squad which is looking to get back on track after consecutive defeats.

The Olyroos have been absent for the club’s last three games while on duty at the unsuccessful bid to qualify for the Rio Olympics at the AFC U23 Championships in Doha.

The Roar were unable to find the net during their absence.

Roar Head Coach John Aloisi said he hoped to use the return of the trio as a springboard for the entire squad into the second-half of the season.

“it Is great to have the Olyroos boys back and you can see they are motivated in helping the side have a great end of the season,” Aloisi said after training today. 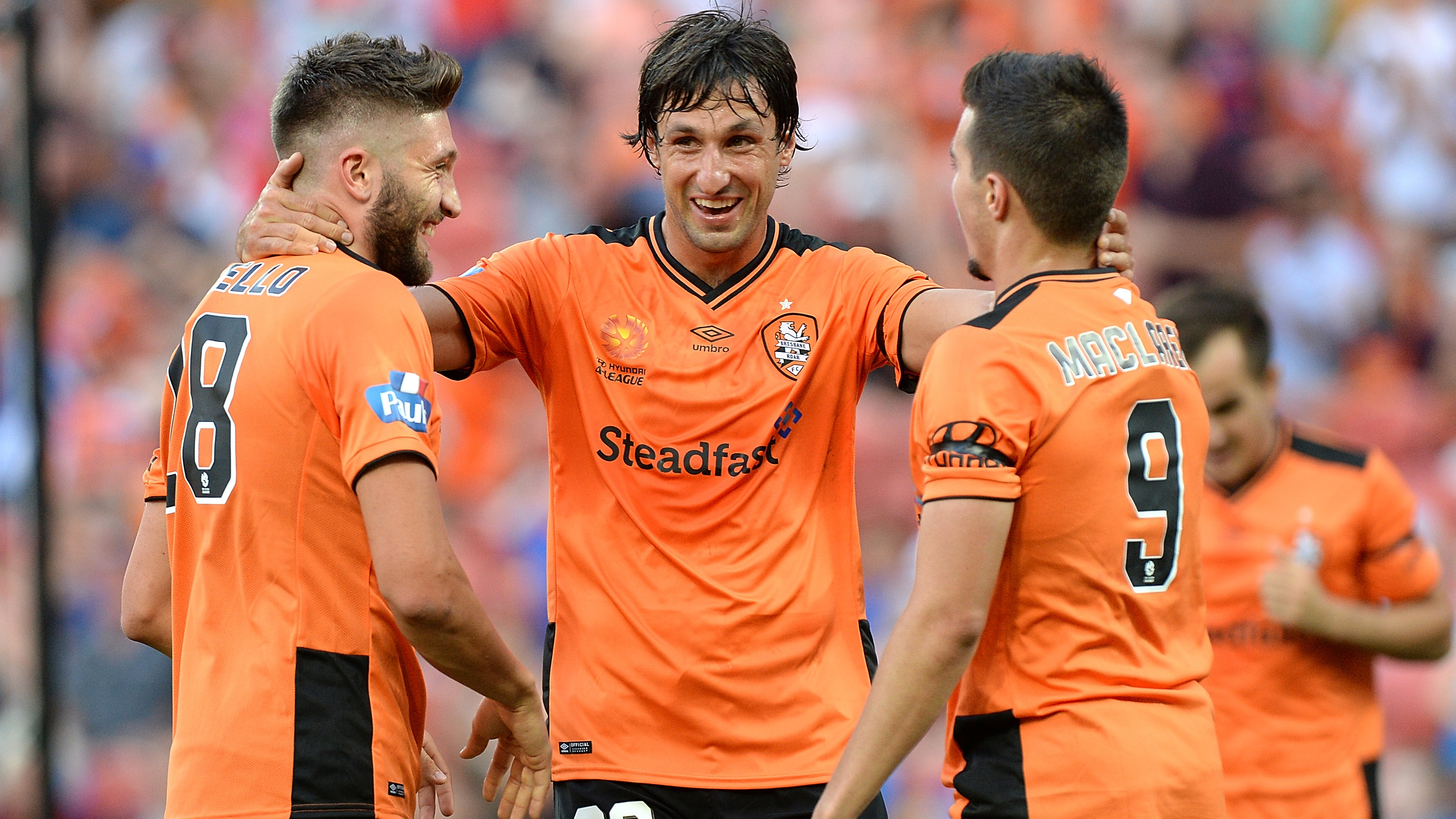 The 18-player extended squad named today (two to be omitted by kick off) also does not include Shane Stefanutto, who missed last week serving a one-week yellow card suspension.

The experienced defender felt muscle tightness at training on Monday. He has done modified training since and was overlooked as a pre-caution with an eye to next week’s home game against Central Coast.

The Roar will surpass the two millionth home fan attendance milestone at that match with everyone in the stadium eligible to win one of several fabulous prizes.

• A black 32gb, Samsung Galaxy S6 smartphone thanks to Telstra and your local Testra Shop team.

• One lucky member will also win a TAG Heuer watch to the value of $6000 thanks to Brisbane Roar’s partner TAG Heuer Boutique Brisbane – naming rights partner of the TAG Heuer Chairman’s Lounge.

To secure your seats for the Suncorp Stadium match against the Mariners on Saturday, 6 February (4.15pm kick off) click here 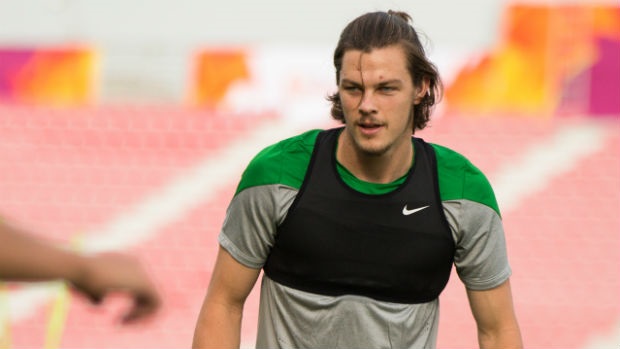 Join the conversation on Twitter using the hash-tag #SYDvBRI