If there was a device to measure enthusiasm, the reading would have been through the roof at Brisbane Roar training today.

Never mind that three players are away on Olyroos duty!

This Roar squad deals only in positives these days and the focus today was very much on impressing Head Coach John Aloisi and earning a place in his Starting XI for the Hyundai A-League Round 14 away match Wellington Phoenix on Sunday (4pm kick off Qld time).

“There will be places up for grabs,” Aloisi said as his squad trained without top scorers Jamie Maclaren and Brandon Borrello and defender James Donachie, who are in Dubai with the Australian Under-23 team.

“There are boys that haven’t been playing regular football who will get their opportunity (this weekend) and if they do well they will stay in the side.

“I am a believer in rewarding players that are playing well. 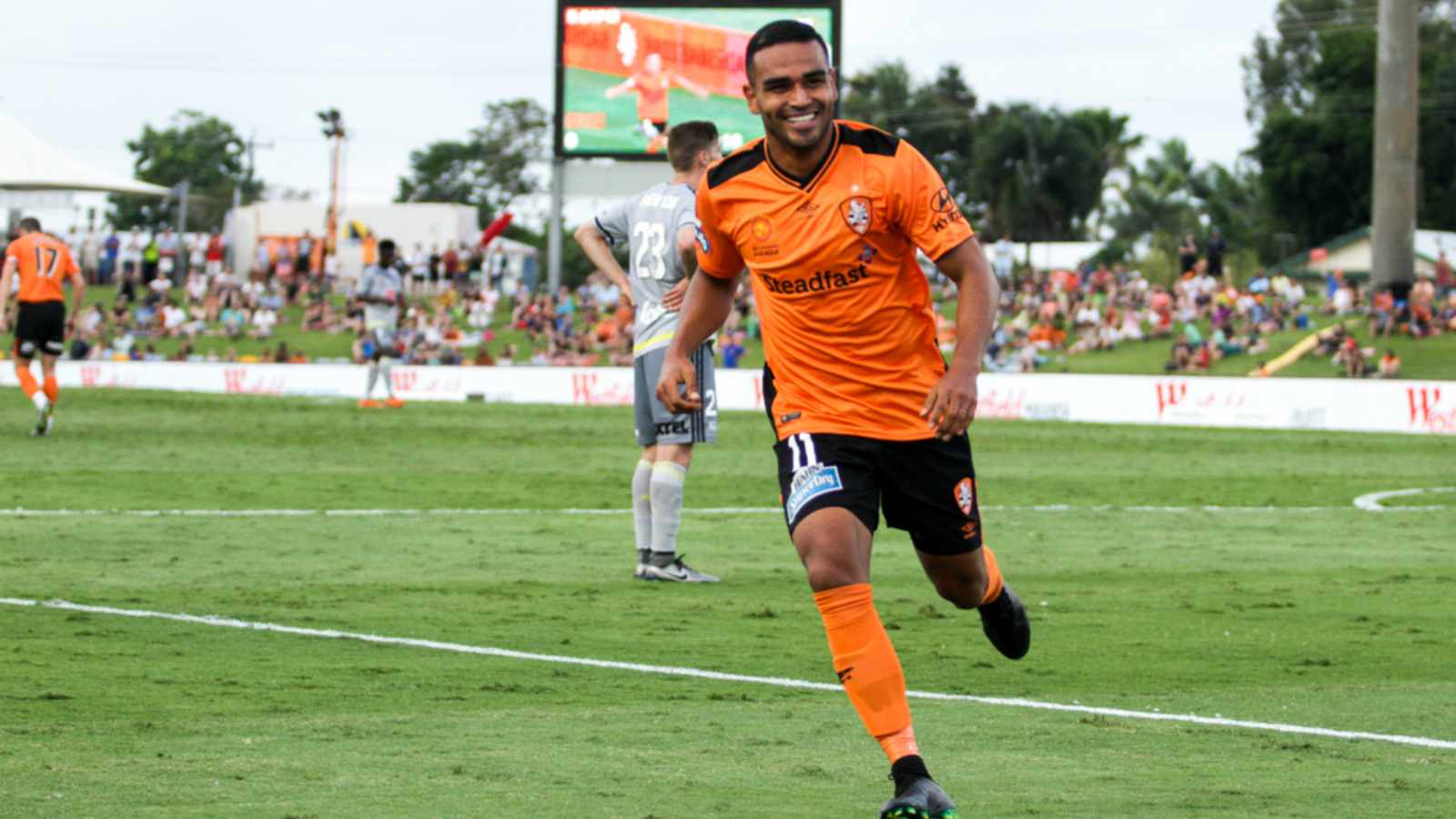 “It is not always easy because we’ve got a big squad and a good squad and sometimes you have to leave out a player who has been doing well.

“But you have to try and pick the XI that you think is going to win the game and that’s what I do every week.

“We know it is a difficult trip to go to Wellington and get a result but we are confident we can do that. We are confident that if we play at our best that we can go over there and get the result we want.”

Defender Shane Stefanutto (below) said every player in the Roar squad understands they must earn their starting place each week and this weekend is the chance for other players to contribute. 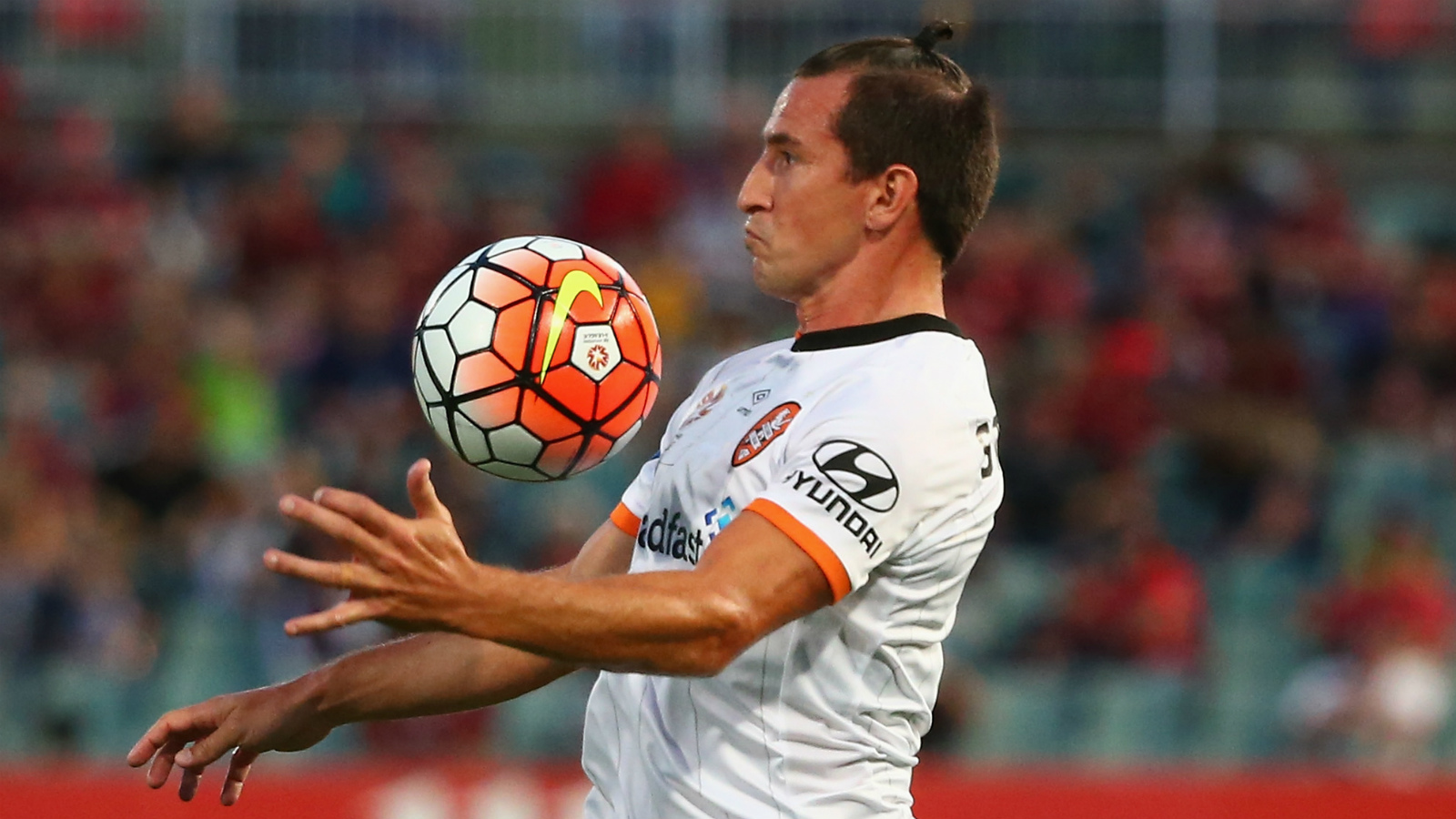 “It’s an opportunity for someone to step up and play a role in the team now. We have squads for this reason,” Stefanutto said.

“The Boss (Aloisi) has talked about this from Day One, we want two players in every position competing and . . . I think the boys that will get the opportunity, they’ll make the most of it which is what we want.”

The Phoenix have lost key players to injury and suspension, but no one in the Roar camp has spent too much time pondering the strength or otherwise of the Wellington squad.

“They are tough at home, they set up really well, they are a good side,” Stefanutto said.

“They’ve got dangerous players, even if they’ve got a few players out, who they bring in will be very good as well.

“We’ve had really good battles with them this season (a 3-2 loss and a 2-1 win) so no doubt it will be the same this weekend.

“As a squad, as a team and as a group, we’ll never become complacent no matter what’s been happening.”

With the experience of winning three titles with the Roar and more than 130 appearances across all competitions, Stefanutto knows it is too early in the season to be looking at table positions.

“There is so much football to be played. It is too early to say this is how it is going to finish. It’s ridiculous to think that way,” he said.

“It’s been a solid start (by the Roar) but you have to forget about the previous games now and look forward and look short-term and Wellington is next and that’s who we have to focus on.

“We’ve still got half a season to go and we have got to continue to work hard and try and improve.

“You put the past in the past now and you have to move on pretty quick. We know we got this tough game away to Wellington this weekend and that’s our full focus now.”