Our hard work will pay off: Aloisi

The pre-season report card is in and Brisbane Roar Head Coach John Aloisi believes his squad has laid the foundations for the form revival Roar fans have been eagerly awaiting.

The Roar have played seven games since the beginning of June for four wins, a draw and two losses. They scored 25 goals and conceded just four.

The off-season results were: 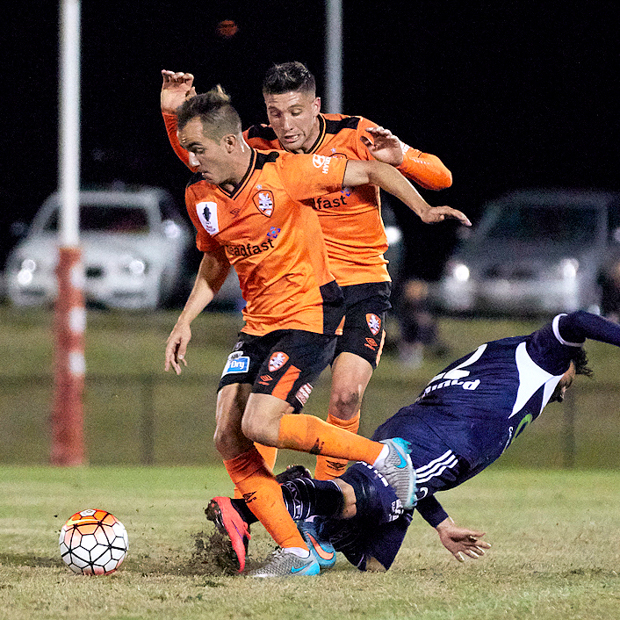 “I am happy with the way the whole pre-season worked,” said Aloisi, who took over the reins at the Roar just prior to the Liverpool FC match.

“I said to the players on the first day that I was looking for improvement in every single training session, every single match.

“I wanted improvement as individuals and also as a team and our structures.

“I saw that every day of the pre-season. Every game there was an improvement in the way we played. I am happy with the way it is shaping up.

The Roar open the Hyundai A-League 2015/16 season with an away clash against Western Sydney Wanderers FC on Thursday, 8 October.

They will be without captain Matt McKay and central defender James Donachie, who leave on Saturday for Socceroos and Olyroos duties.

Defender Shane Stefanutto also is still in rehab with a calf injury and won’t be available for the opener while striker Jean Carlos Solorzano’s foot injury sustained against the Mariners last weekend is likely to sideline him for at least two weeks.

New signing Jamie Maclaren (below) returned to squad training today with high hopes his knee injury will not flare again which would put him in line for selection for the Wanderers match. 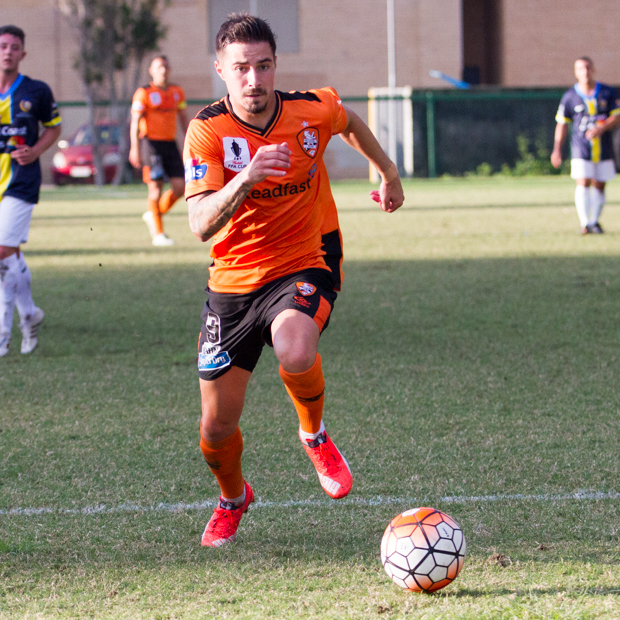