These two sides have forged an epic Finals rivalry over the years and this match lived up to its billing with goalline clearances, physical challenges and the incredible drama of a penalty shootout to finish it all off.

The Roar were slow to get going in the first half, and Michael Theo was called upon to make several stunning saves, denying Brendon Santalab and Nicolas Martinez in quick succession.

Brett Holman and Corey Brown had half-chances to put Brisbane ahead, but both players saw their curling efforts drift wide.

Theo’s string of saves kept the lethargic Roar in the game, but the home side went behind in first-half stoppage time after Santalab was brought down in the box by Avram Papadopoulos.

Terry Antonis stepped up to give Western Sydney the lead from the spot, despite Theo very nearly keeping the penalty out. 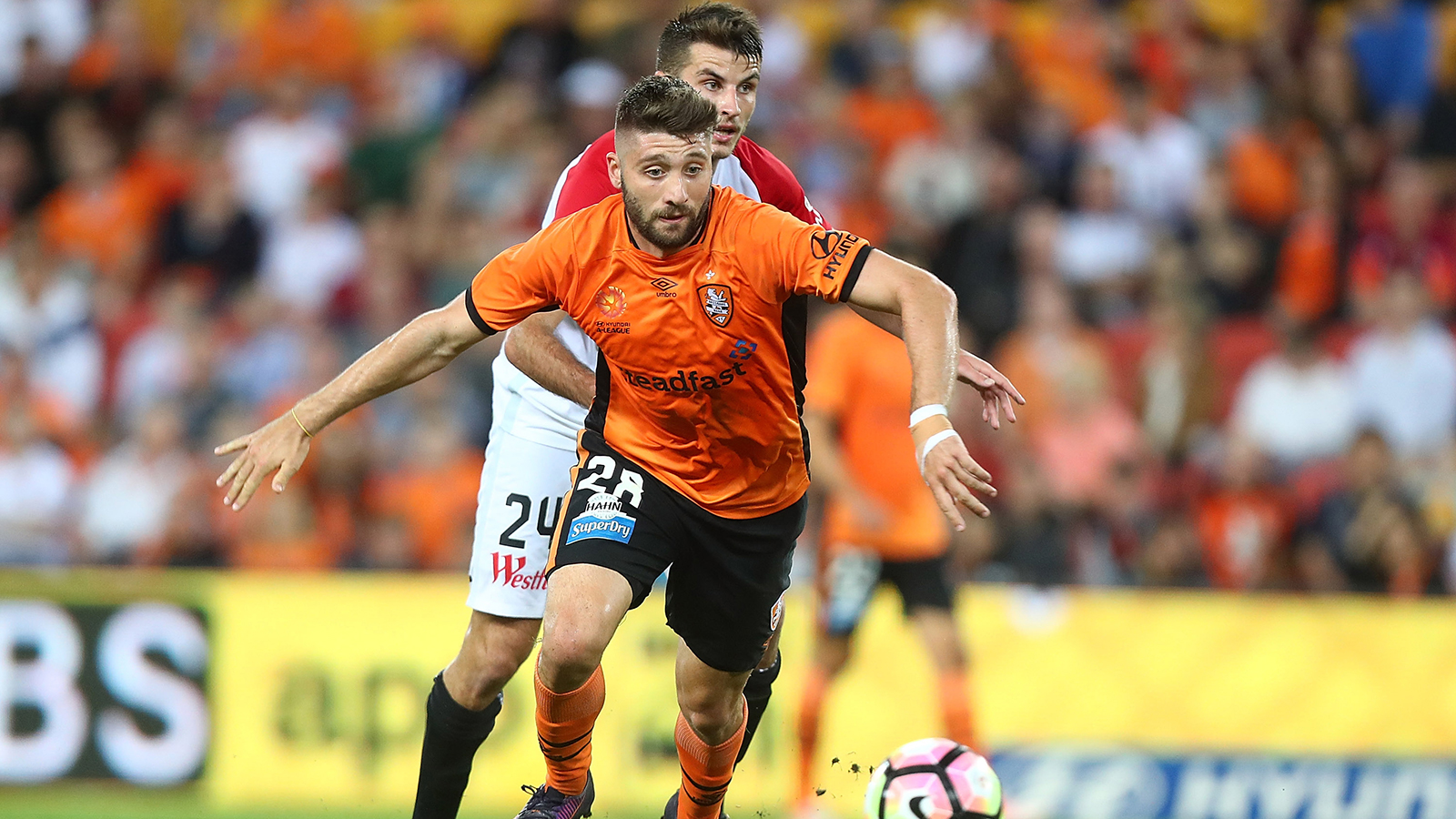 Head Coach John Aloisi’s half time speech had an impact, as the Roar tore into the Wanderers in the second period.

Aloisi praised his side for dominating the match after the break.

“The second half was the Brisbane Roar that we want to be,” said Aloisi.

The Roar equalised ten minutes into the second half when Thomas Broich slipped in Brandon Borrello with a delicate through ball.

The winger’s shot cannoned off the post, but Golden Boot winner Jamie Maclaren showed off his poaching instincts to follow up the rebound and pull Brisbane level. 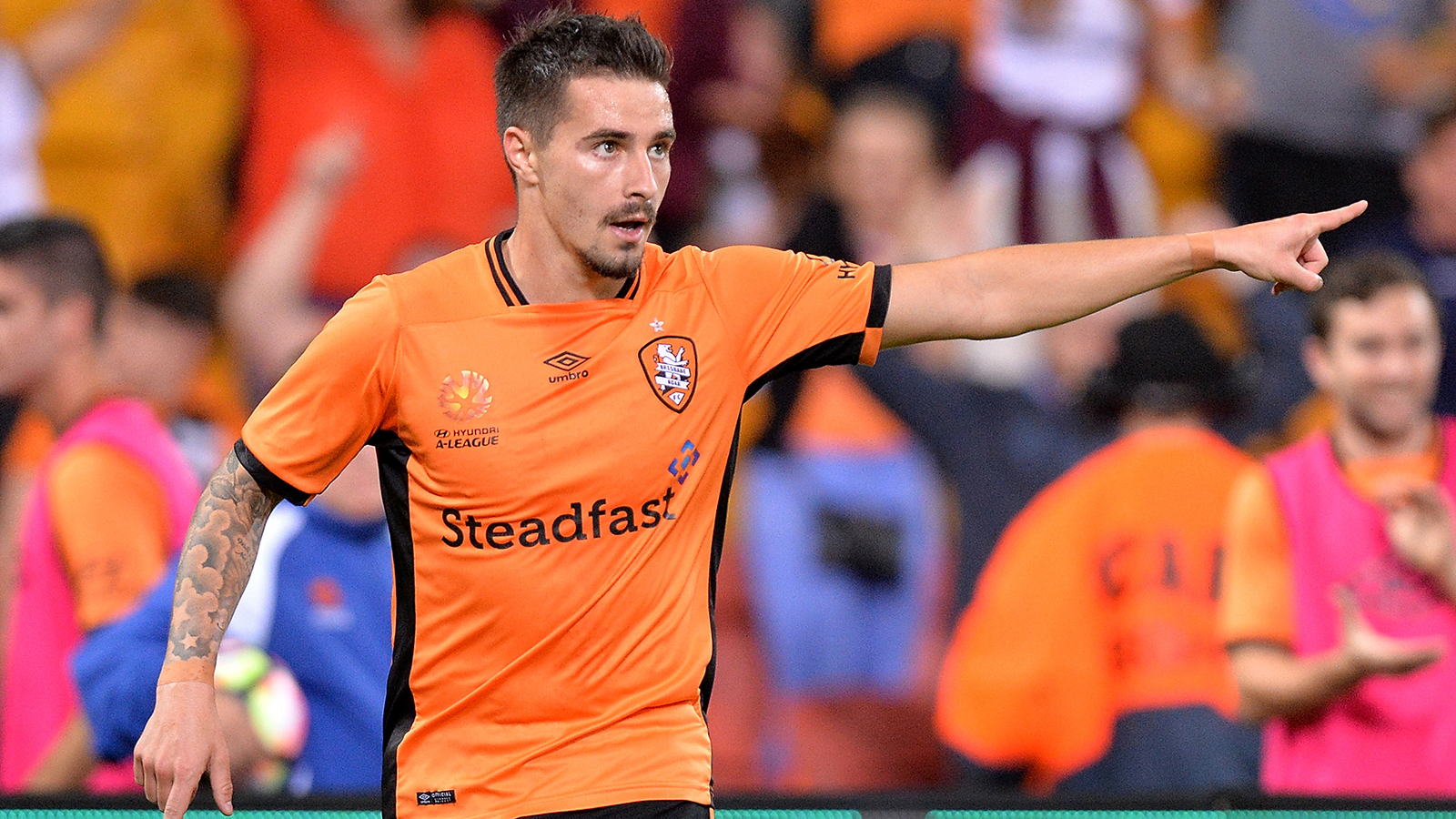 Maclaren later scored in the shootout, and the Roar striker spoke glowingly about his team’s never-say-die attitude.

“120 minutes of good, hard football from both sides,” Maclaren said.

“We probably could have won the game with the chances we had in extra-time but the grit we showed is just fantastic.”

The final 15 minutes of normal time brought a deluge of Roar pressure with Holman, Borrello and Brown all peppering shots at Janjetovic.

Borrello came closest for the Roar, as he saw a shot cleared off the line before hitting the crossbar with time quickly running out.

Despite countless close calls, the Roar simply could not find a way to end the match inside 90 minutes. 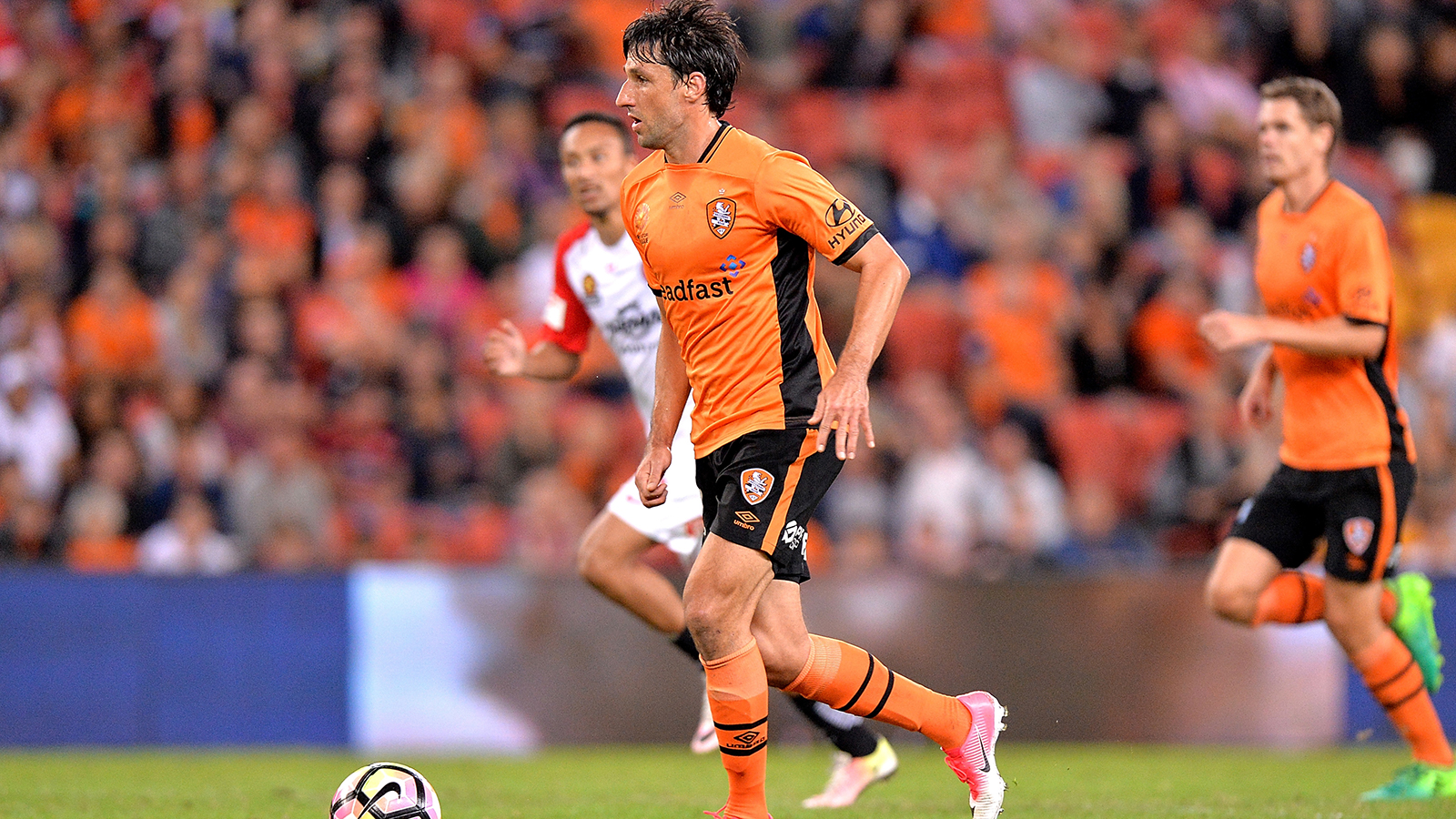 The game opened right up in extra time, as the two teams sprinted up and down the pitch searching for a goal to spare the agony of penalties.

Brisbane were rocked early in the period as Theo was forced from the pitch with injury, but Jamie Young came off the bench and instantly parried a fast-travelling Santalab shot.

Western Sydney suffered a setback of their own minutes later when Jaushua Sotirio clattered into Corey Brown and received his second yellow card, leaving the Wanderers with 10 men for the last 20 minutes.

The tension was thick in Suncorp Stadium as the players filed one by one towards the Caxton Street End goal, and the first 11 players all slotted their pressure-packed penalties.

That left Jumpei Kusukami needing a conversion to keep the Wanderers in it, but Jamie Young stood tall in front of the Den, parrying away the shot to send Brisbane one step closer to a fourth Hyundai A-League Championship. 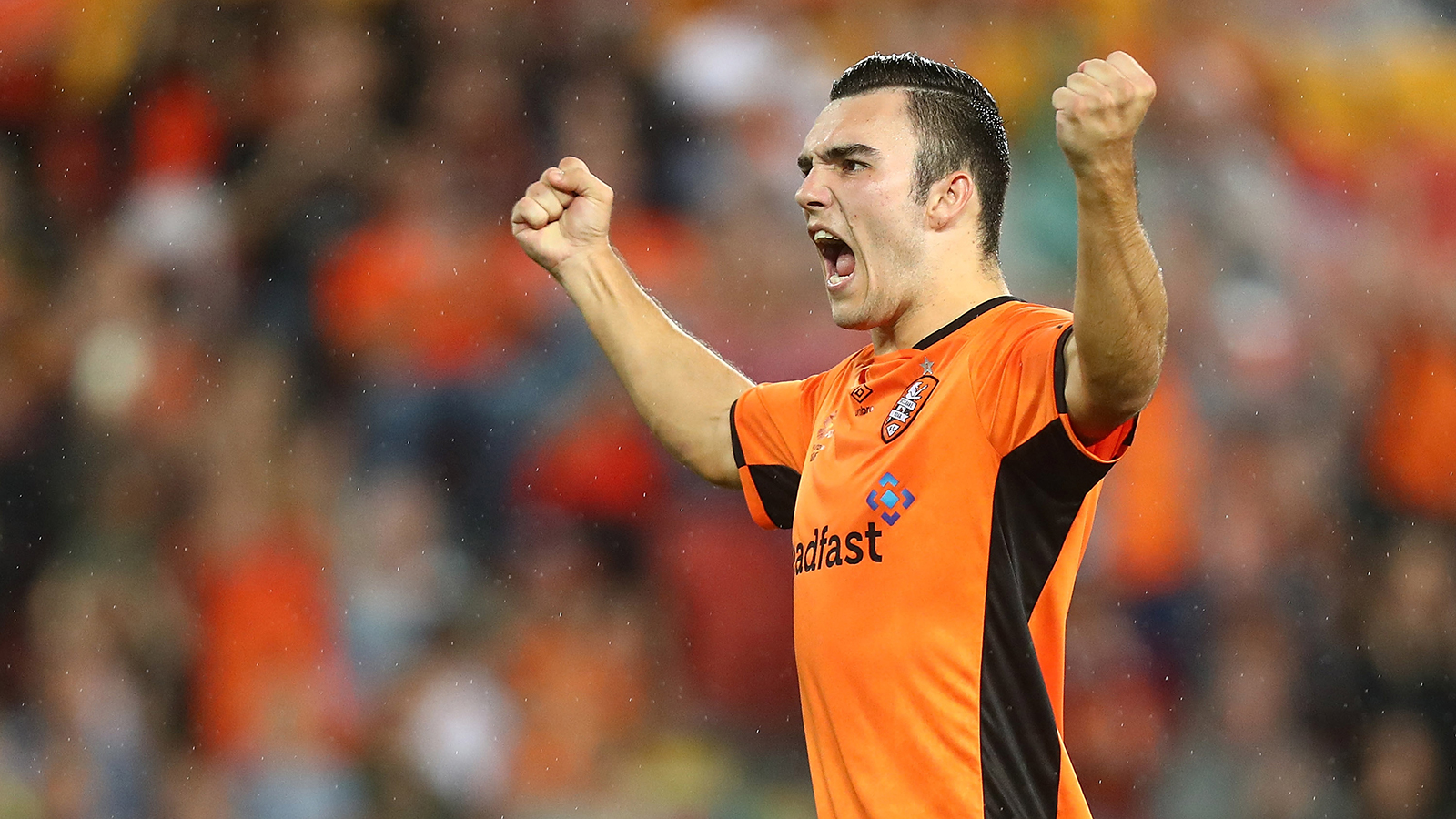 45+2′:  Terry Antonis scores from the spot after Brendon Santalab was brought down in the box.  0-1

The Roar will be gunning for a Grand Final spot when they visit Melbourne Victory on Sunday afternoon in a Semi Final.