Phoenix v Roar: All you need to know

Take a look at all you need to know ahead of our clash across the ditch against the Phoenix.

FUN FACT: Neither side have gone on to win after coneding first this season. The Phoenix have only managed one draw from the seven games where they’ve conceded first.

The Roar defence have shown that they can halt the most lethal attacks in the Hyundai A-League and will need to be at their best again against a strong Phoenix front line.

Roy Krishna has sits inside the top five goal scorers while the ever-present threat of Gui Finkler and former Roar winger Kosta Barborouses could provide issues for the Roar back four who haven’t kept a clean sheet in their last five.

Should the Roar manage to cut off supply to the front line and apply pressure to the league’s most accurate attack, they will go a long way to returning with the three points. 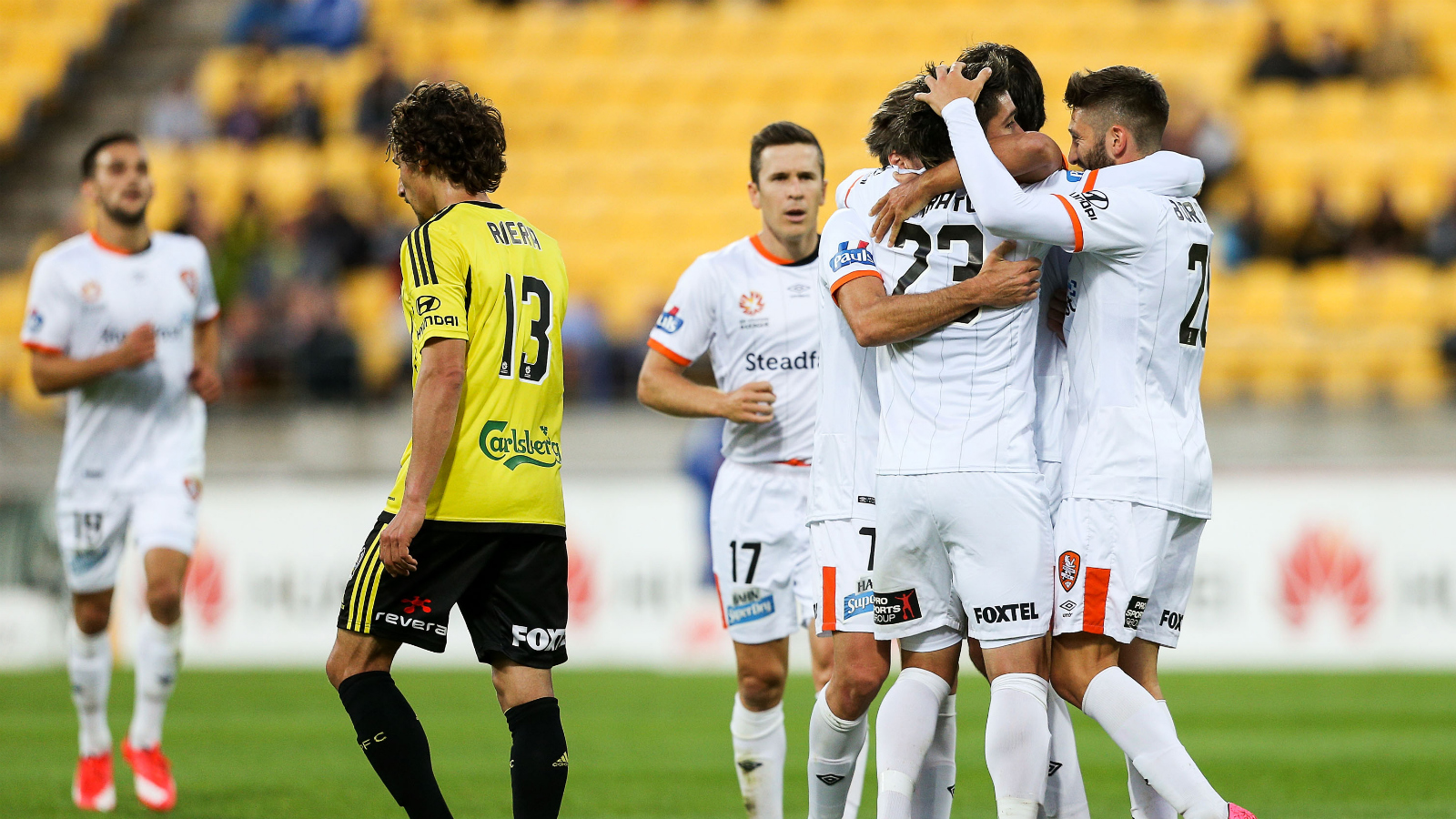