Polkinghorne excited for US journey

Roar Women captain Clare Polkinghorne can hardly contain her excitement ahead of a second stint in the National Women’s Soccer League.

Polkinghorne last week confirmed she would play out the remainder of the NWSL season in the United States with Houston Dash, alongside fellow Westfield Matilda Kyah Simon.

The skipper is now the seventh player from the Roar’s Westfield W-League premiership-winning squad to have signed overseas during the cooler months.

“I’m really excited. Obviously there are quite a few Australians playing over there at the moment, and to be able to play in some high-quality games during this period is exciting. I’m just really looking forward to being over there and starting with the team,” Polkinghorne said.

Polkinghorne last played in the NWSL back in 2015 with the Portland Thorns and says she can’t wait to take the field again in what’s regarded as one of the world’s best women’s football leagues.

“There aren’t many other leagues that have the standard and the international interest that the NWSL has. I experienced it a few years back with Portland and I’m excited to get back into the league,” Polkinghorne continued. 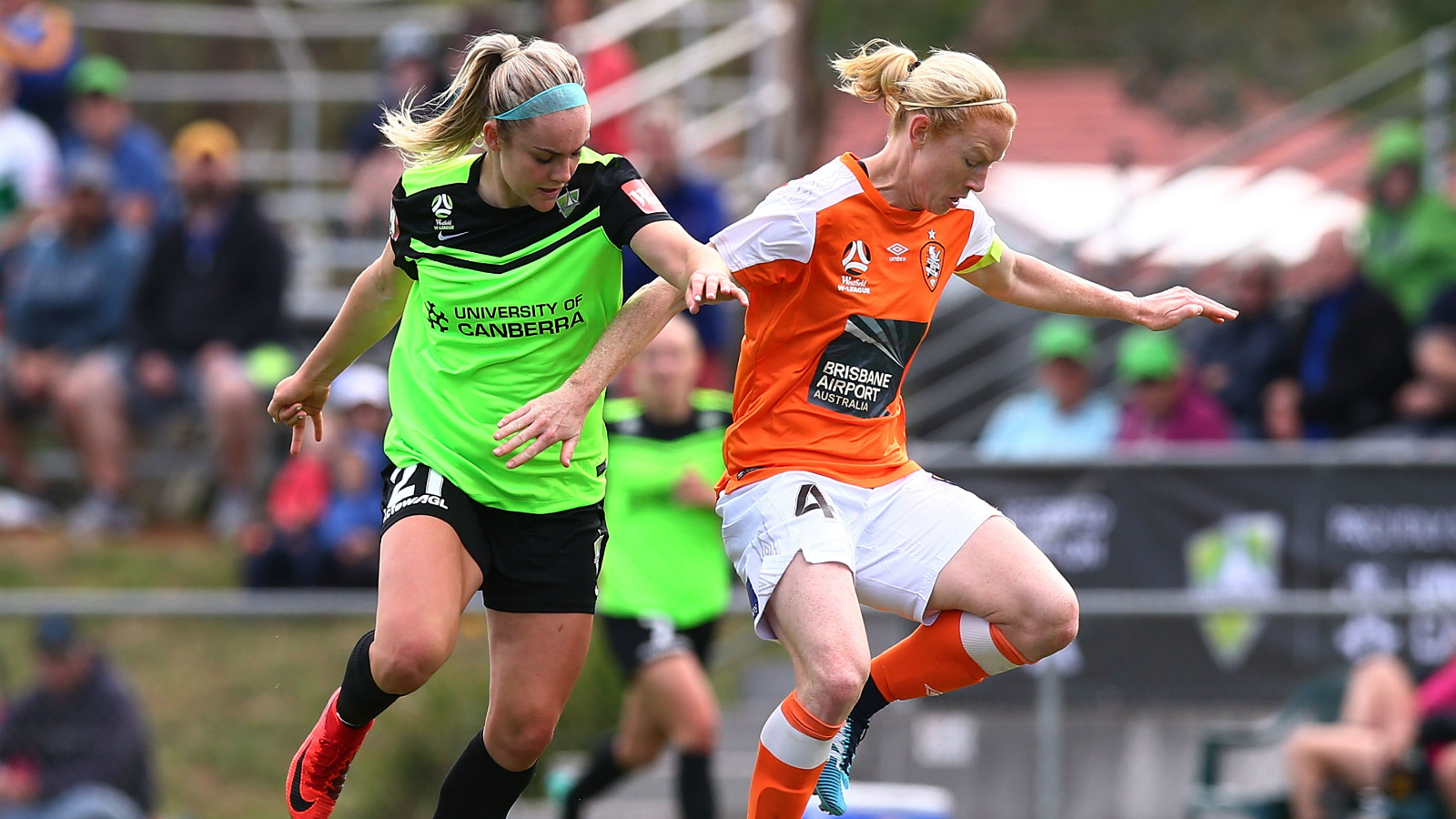 “They [Houston] have good support – Portland is still probably the benchmark for support – but the Dash definitely have a strong following.”

Don’t fear Roar fans, our games record holder is set to return to Brisbane in time to league the charge in Westfield W-League Season 11.

“We hit some new levels as a group last season and we’re looking to build on that again – we didn’t achieve everything we wanted to and we have some unfinished business.”

So damn good to be back out there ❤️ pic.twitter.com/TVffzVo0Qb