Socceroos Head Coach Ange Postecoglou will be a special guest when Brisbane Roar host Adelaide United in a Round 4 Hyundai A-League match at Suncorp Stadium on Saturday (6.30pm kick off).

Postecoglou’s visit will revive fond memories of the enormous success he enjoyed as Head Coach of the Roar from 2009 to 2012.

In that time, the Roar won the Hyundai A-League Championship-Premiership double in 2010-11 and the following season became the first club to win back-to-back Championships.

Under Postecoglou’s guidance the Roar set an Australian record 36-game unbeaten run and earned the nickname “Roarcelona” for their open, attacking style which set a new benchmark for Australian football. 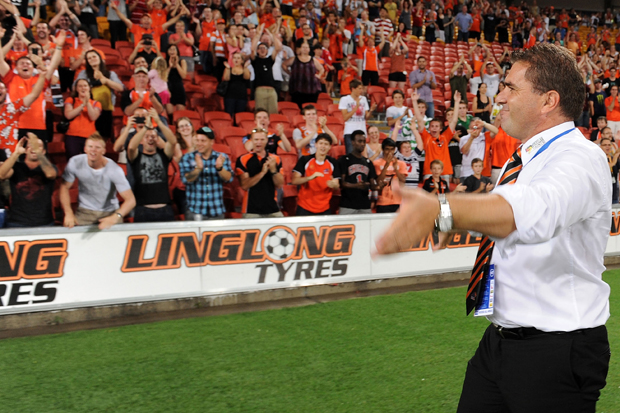 Suncorp Stadium was also the venue for one of the most thrilling and dramatic Hyundai A-League Grand Finals of all time when Postecoglou’s Roar came from behind to beat Central Coast Mariners 4-2 on penalties in front of 52,168 people.

Postecoglou’s visit comes as he begins preparations for the Socceroos’ next 2018 FIFA World Cup Qualifying matches against Kyrgyzstan and Bangladesh early next month.

He named Roar captain Matt McKay in a 23-player squad this week for the clash against Kyrgyzstan in Canberra on 12 November. 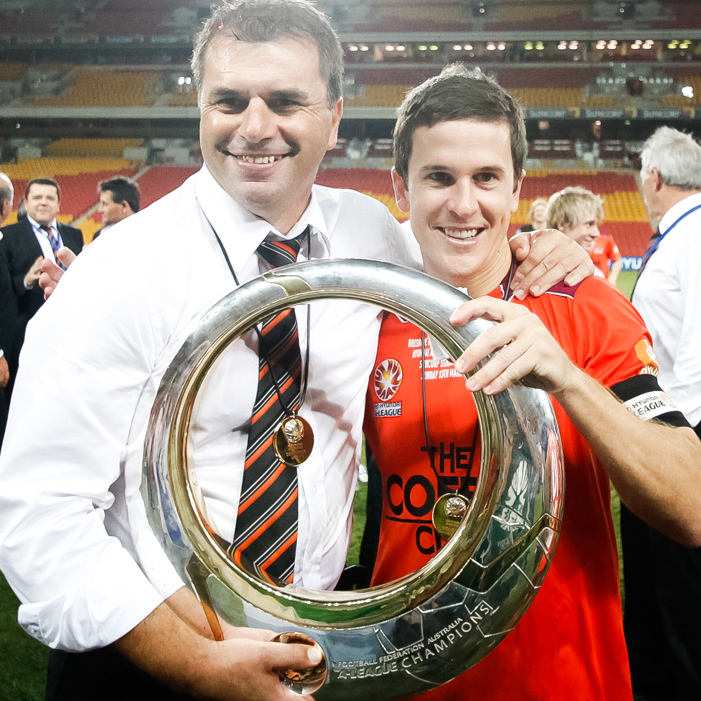 “Ange will always be part of the BRFC family,” Pourre said.

Saturday’s match is themed as a Halloween Party Night with patrons invited to attend in costumes.

Tickets can be booked online through Ticketek. A discounted pack of four adult tickets is available (use bignight as the password).