Pre-season continues to build for Roar’s W-League side

In their second week of pre-season under new Head Coach Mel Andreatta, The Gap Women, who have won back-to- back NPL titles, will provide a perfect training match for the Roar side.

Performing well in the NPL can be a excellent pathway to elite football, and Andreatta is always keeping an eye out for emerging talent in the nation’s second tier.

“We’re often at NPL games scouting the next generation of players and even the late bloomers. The way the NPL is covered now there are highlights on YouTube so [scouting] is pretty easy these days,” she said. 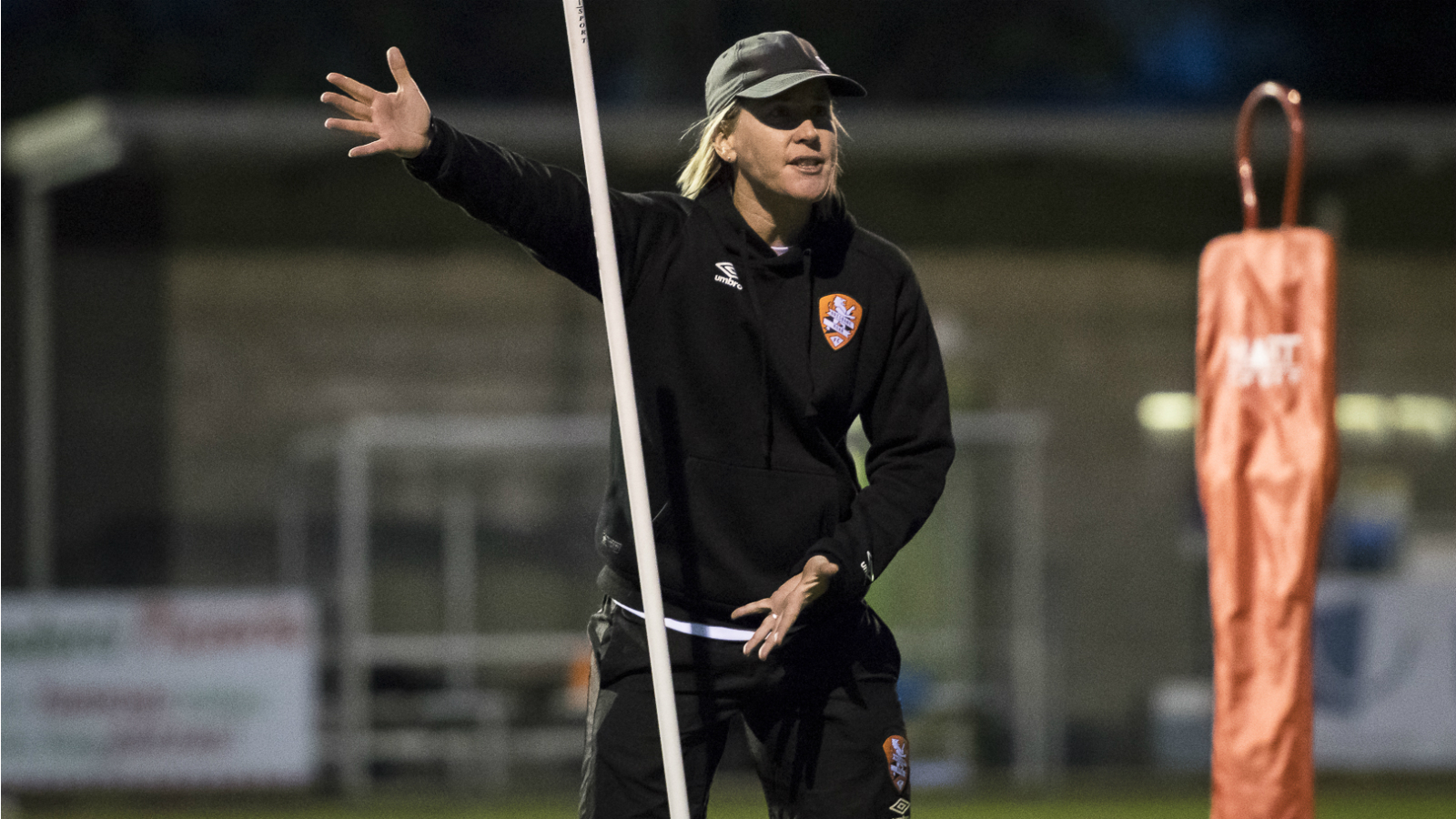 Andreatta (above) was full of respect for The Gap’s youth development program and sees plenty of parallels between the two clubs.

“Both clubs share a similar philosophy of developing youth, investing in players and giving them a really good foundation in football education,” she said.

“They have lots of junior teams and coaches who are constantly looking to improve themselves. An environment like that can only foster talented young footballers.”

It isn’t just the coaching staff that has taken notice of The Gap’s Championship side. Roar’s star midfielder Katrina Gorry kept tabs on the Gators’ 2016 season and came away impressed with what she saw.

“I went to a couple of their games this season and they are definitely the best team in the NPL and have been for a number of years,” she said.

“They’ve got a great culture in that team with very talented young players coming through.” 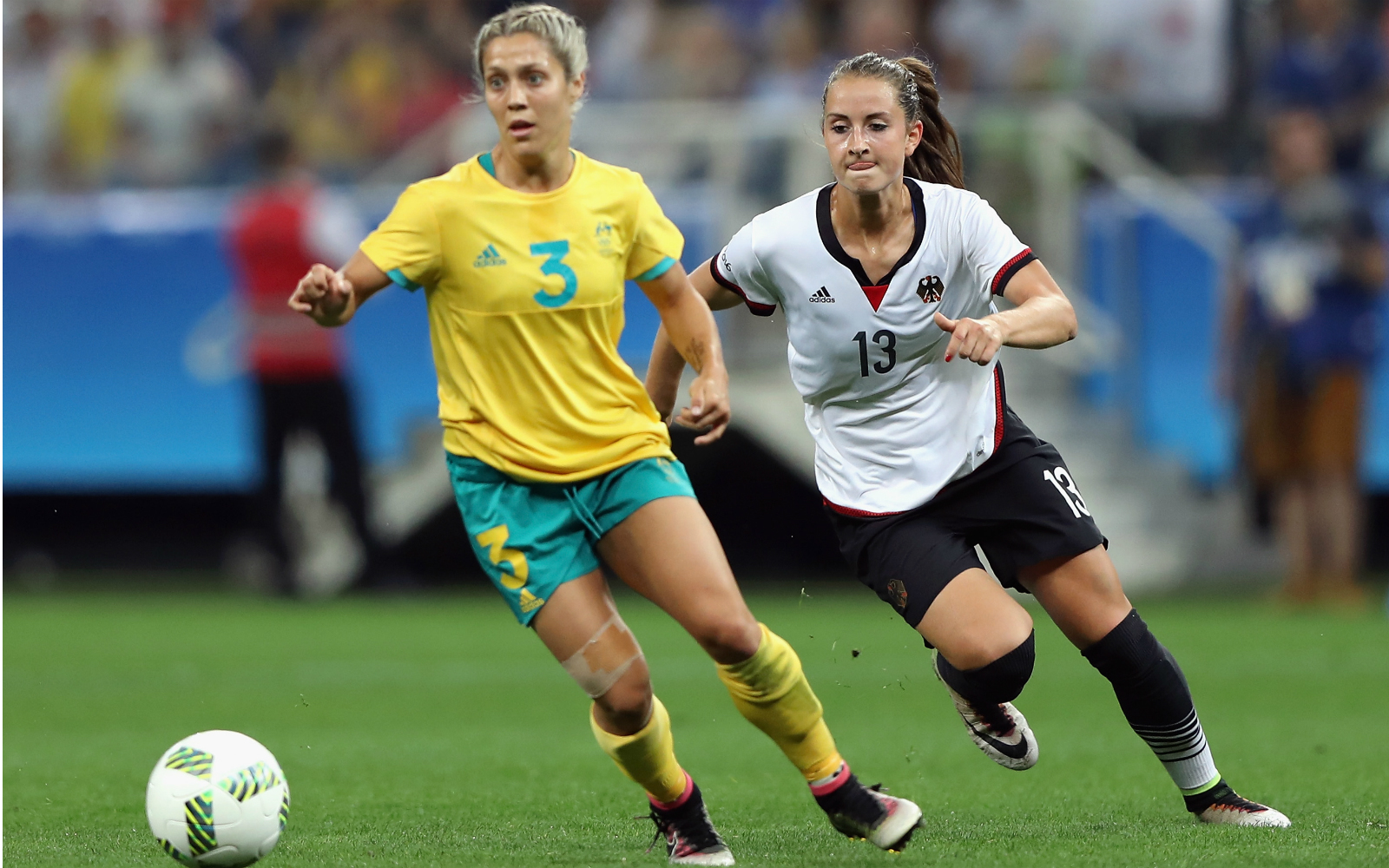 Gorry (above) was a key part of the Matildas team that pushed Brazil to a penalty shootout at the Rio Olympics, but the Roar’s No. 10 is now fully focused on preparation for Brisbane’s 2016/17 campaign.

“Coming back after the Olympics I knew the culture had gotten even better here, the young girls are stepping up now and it’s incredible being a part of this team,” Gorry said

“There’s no other team I want to play for and I’m so excited to get the season going.

“It will be a good first-up training match for us as we prepare for round one. Hopefully we can build on our fitness and continue to improve as a team.”