Preview: Roar eager to bounce back on home turf

Head Coach Jake Goodship is expecting his side to bounce back from a disappointing defeat last round in Friday night’s crucial Westfield W-League clash against Adelaide United at Lions Stadium.

The Roar enter the contest on the back of their first defeat in the season – a 4-1 defeat against Canberra United on Sunday, knowing their finals hope still rest in their hands.

The contest against the third-placed Reds, who are also battling for a finals berth, is set to have significant ramifications on the make-up of the top four with just two matches remaining for both sides.

“We’re excited to be at home in front of the crowd, at Lions Stadium in particular on a great pitch with great facilities,” Goodship said.

“We expect to turn it on, bounce back and get the results we require. 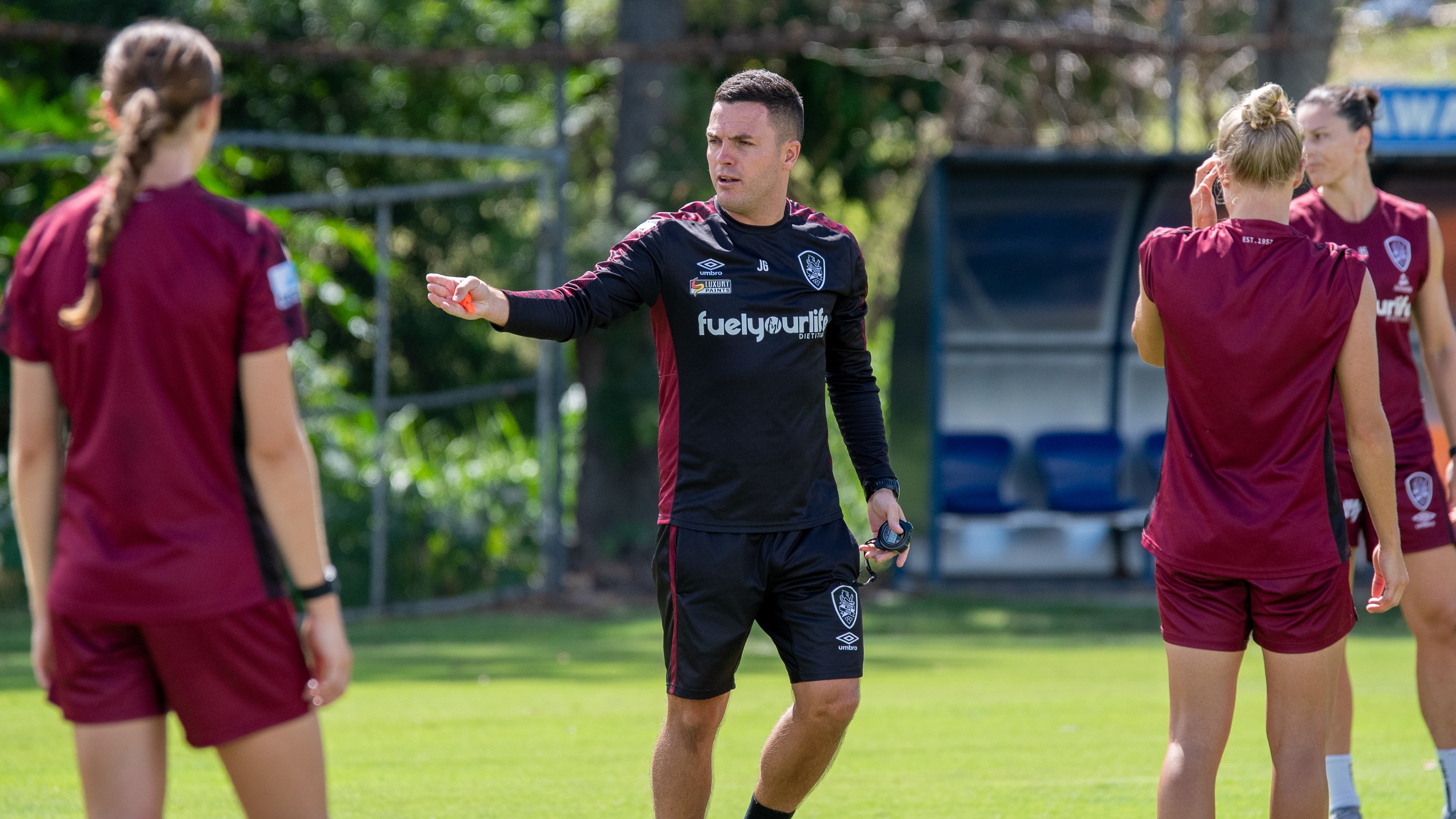 “Adelaide have been flying and playing fantastic football under a new coach. They’re full of energy so we’re expecting a very tough game.

Both sides are two of the Westfield W-League’s most in-form with just one defeat from their last five matches respectively.

The Reds come in on the back of successive victories, most recently a superb performance in a 2-0 win over ladder leaders Sydney FC, making them the only side other than the Roar to take points from the Sky Blues to date this campaign.

With just two games remaining in the regular season, all the pre-season goals set by the playing group are still within reach for the Roar.

“Our goals are still there to be met and we’re within reach of everything we set out for at the start of the season… we can still achieve a home final so we’re looking forward to the challenge,” Goodship said. 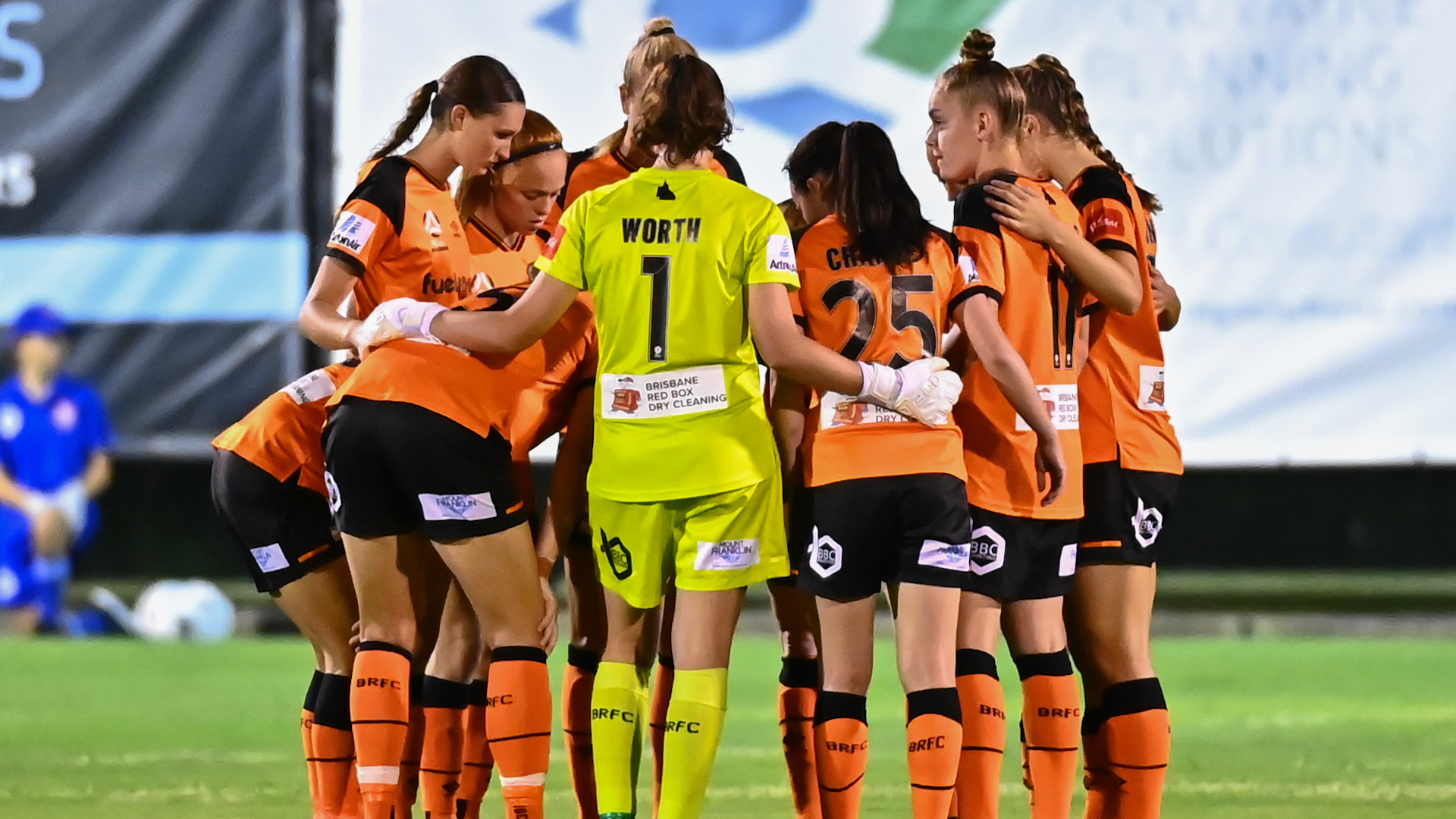 The fixture, which will be Clare Polkinghorne’s first at home since reaching a breakthrough 150 Westfield W-League games – a feat that will be well recognised by the home crowd at Lions Stadium, is the first meeting between the two sides since late 2019. The Roar prevailed 3-2 on that day at the same venue.

Join the conversation on Twitter using the hash-tag #BRIvADL