PREVIEW: Roar to kick-off pre-season against Lions FC this Tuesday

The Roar will line-up against the Richland-based side at Lions Stadium with the Heritage Shield on the line. The match will kick-off at 7:00pm.

Tuesday night’s clash will provide valuable match practice for Head Coach John Aloisi’s side ahead of the club’s blockbuster Westfield FFA Cup Round of 32 clash with Melbourne Victory on August 9.

The vast history between Brisbane Roar and Lions FC will make this fixture a special occasion and Roar Captain Matt McKay can’t wait!

“It’s always exciting to play the first pre-season game and to play Lions, where we were based when our club was formed is special,” McKay said. 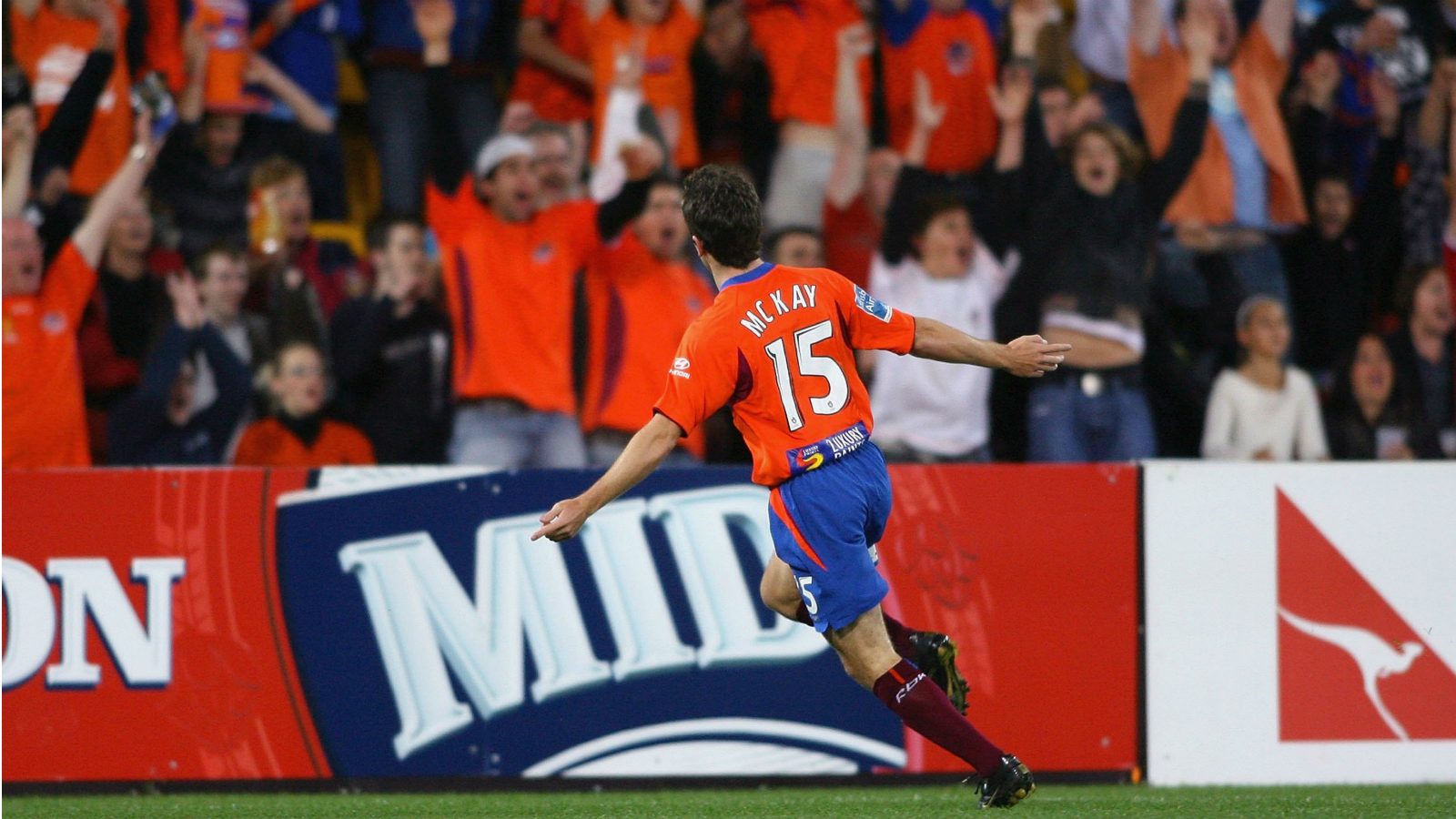 “I was one of the only guys here from the start so I know what it’s like down at Richlands.

“They’re a good team in their competition so it will be a good test for us.”

“There is no doubt we have a close bond and historical connection with Brisbane Lions FC,” Kingsman said.

“The match will be a celebration of football and an opportunity for one of the sides to lift the Heritage Shield.

“We hope to make this game an annual pre-season fixture.” 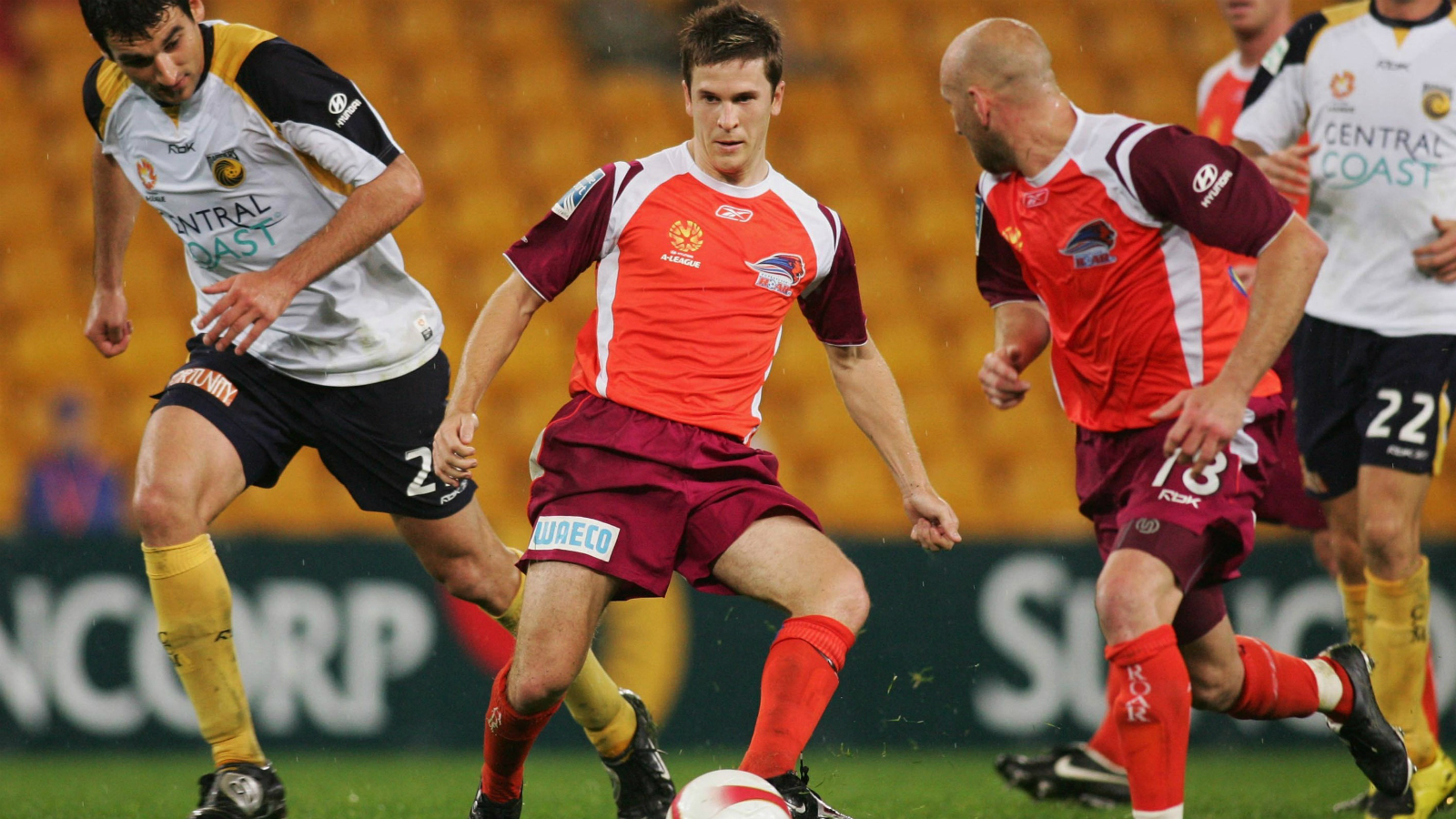 In 2004, Lions FC (founded in 1957 as Hollanda-Inala Soccer Club) known as Queensland Lions withdrew from the local Brisbane Senior Men’s competition to attain a place in what was the new national football competition.

The club’s determinations was rewarded with the Brisbane Roar Football Club granted a place in the inaugural Hyundai A-League 2005/06 season.

Lions FC, currently fourth in the Brisbane Premier League competition, had recent success in 2016, claiming the Premiership and Grand Final in what was the club’s first double in over 12 years.

Entry into Richland Stadium will be via a gold coin with proceeds going to the Starlight Children’s Foundation.