On Tuesday night at Suncorp Stadium, Brisbane Roar FC will look to move a step closer to the AFC Asian Champions League 2017 Group Stage when they take on Global FC.

The Filipino-based team stand between the Roar and a final qualifying match against the Carlos Tevez-led Shanghai Shenhua on Wednesday, 8 February.

The Roar enter the match in good domestic form, as two consecutive Hyundai A-League wins have them sitting in third spot.

Head Coach John Aloisi wants his team to ride that wave of momentum as they open their continental campaign.

“We got a great result on the weekend and we want to carry that on by putting in another good performance and getting through this first qualifier,” said Aloisi.

“That’s our goal and we’ll do anything possible to win the game.” 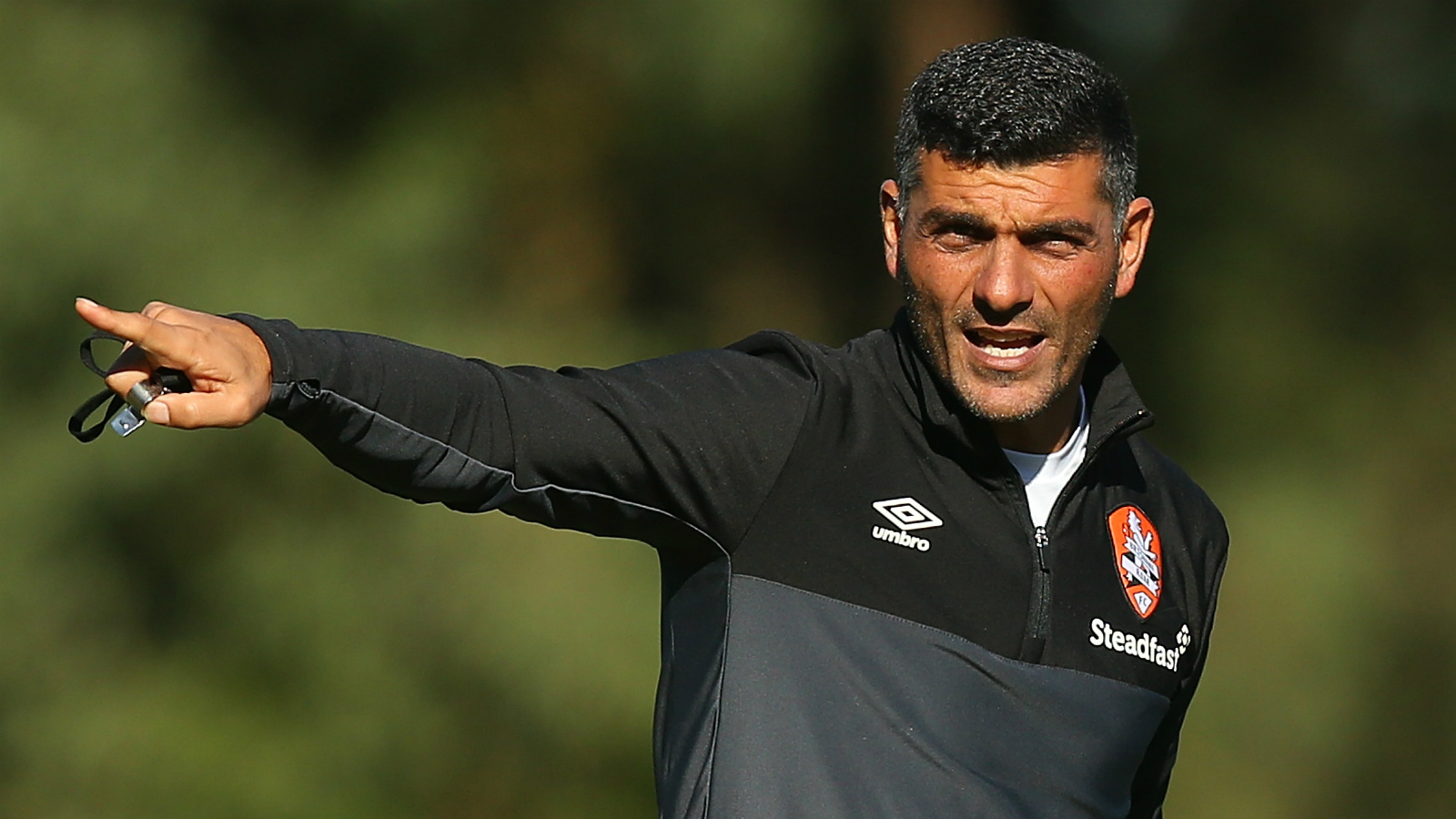 GET YOUR TICKETS HERE FOR TUESDAY NIGHT!

Aloisi also confirmed he would rotate his squad to ensure the Roar can compete on two fronts as the season winds towards its conclusion.

“There will be changes. During this period I have to rotate players and make sure I freshen them up. The side that we put out will be really strong,” Aloisi said.

“We’ve got a good squad and we’re prepared for this part of the season.”

Despite the selection dilemma, Aloisi is embracing the opportunity to test his team against Asia’s best. 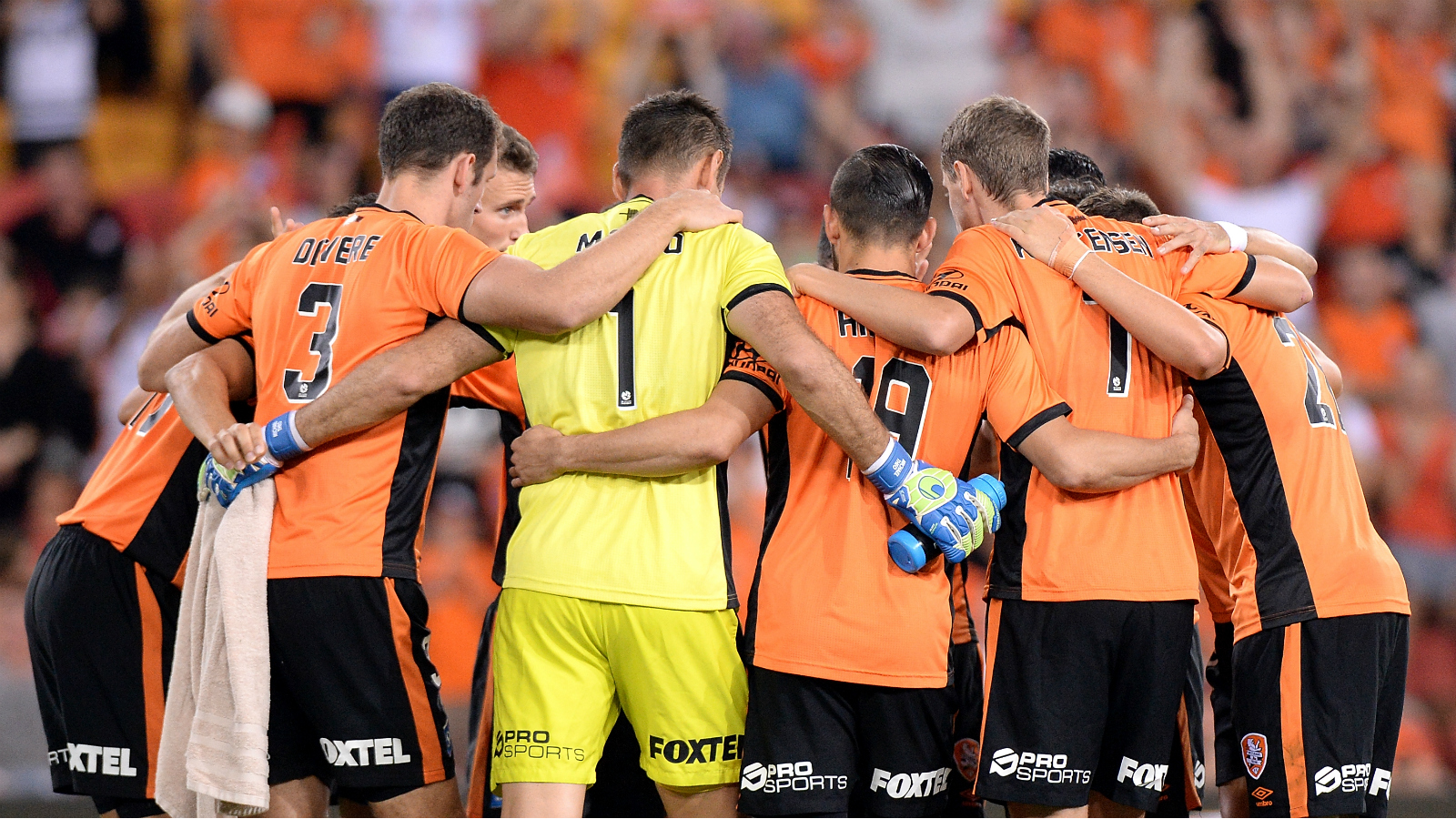 “It’s a challenge that we look forward to. We want to be playing Champions League and playing against the best teams in Asia,” said Aloisi.

“To do that we need to get through these qualifiers.”

Captain Matt McKay believes the Roar players won’t have any issues with the jam-packed fixture list.

“It’s a busy schedule but everyone has pulled up pretty well. I’m not complaining that there’s one [game] every three days, it’s not a problem,” McKay said.

“As footballers we get up every morning to play games, the group is looking forward to the challenge on Tuesday night at our fortress Suncorp.” 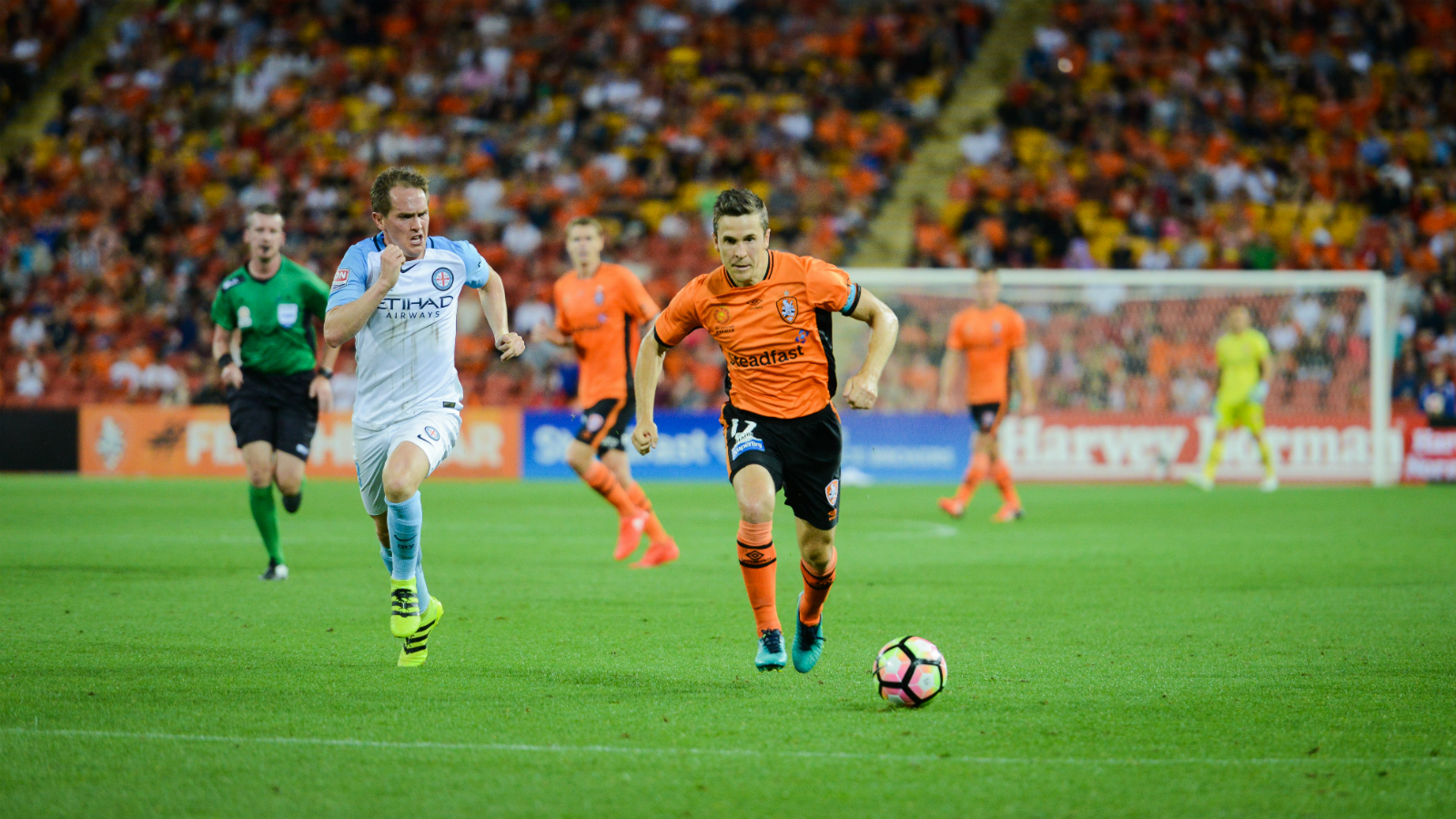