Following a dominant performance last weekend against Redlands United, which ended in a 3-0 victory for the Roar, our boys return to their new home field for an enticing clash.

Undefeated now in two matches on home turf, our Young Roar will be looking to carry momentum in the final period of the NPL Queensland season.

Tomorrow night’s clash will also be a chance for the Roar’s younger brigade to continue building under the eye of the BRFC coaching staff.

A number of Young Roar team members featured in Wednesday night’s pre-season fixture against Logan Lightning with both Aaron Reardon and Ollie Duncan also finding the back of the net in the first half.

The two sides last met back in March in a gripping, end-to-end encounter which finished in a 2-2 stalemate. The Young Roar enter the contest only two points shy of their opponents.

Once again, all six BRFC Academy sides will be in action back-to-back on Sunday at Logan Metro Sports Park, beginning at 9am. 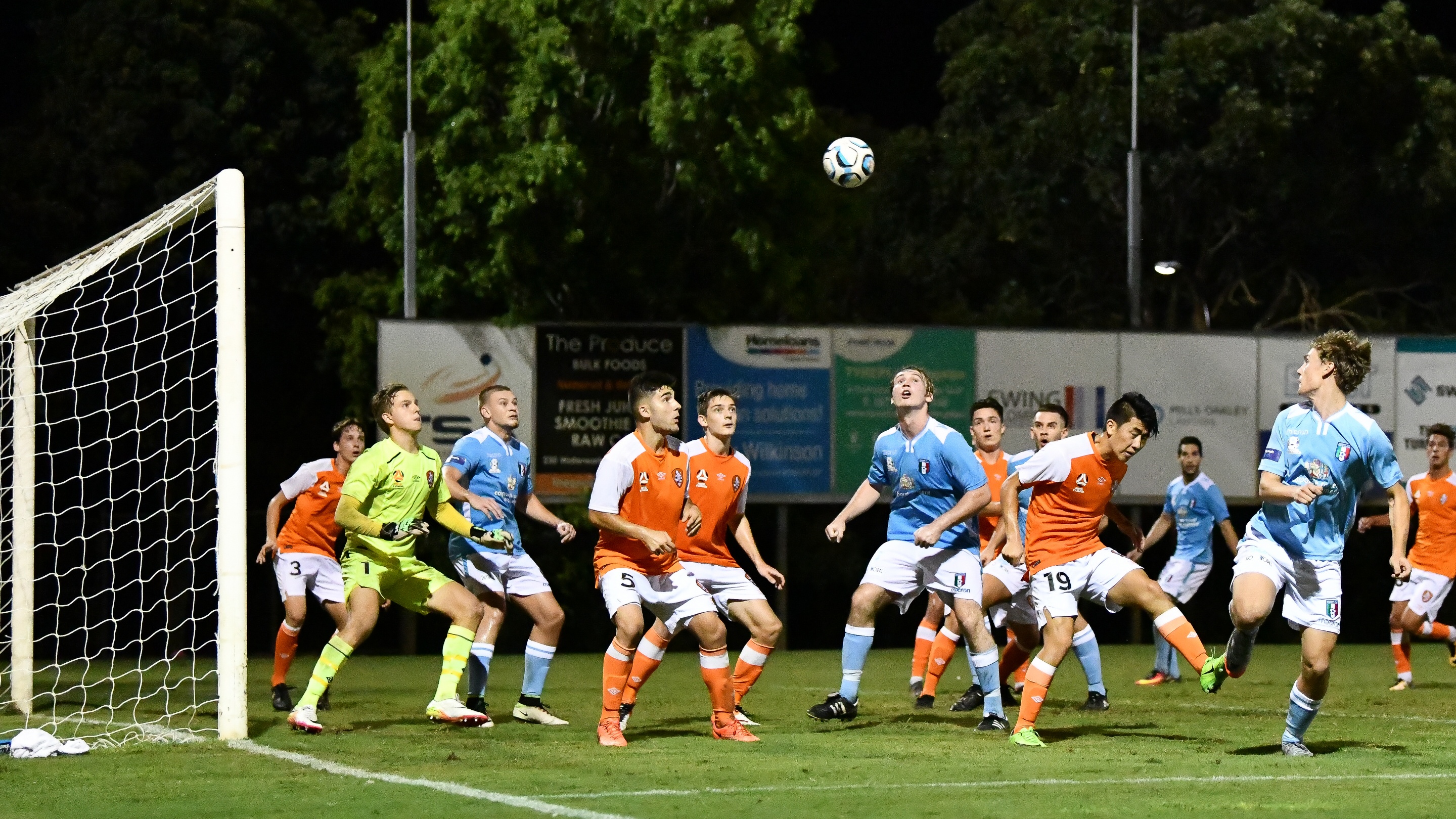 All fixtures to be played at Logan Metro Sports Park on Sunday, 1 July.