Our Young Roar are in back NPL Queensland action on Saturday night when they take on Brisbane City at CTM Stadium (6:30pm KO).

Despite City currently languishing in 13th on the NPL Queensland ladder, Young Roar Coach Jake Goodship says he’s expecting them to provide a stern test for his side.

“They’re a big club in the NPL, they’ve gone through a bad month but they’re coming off a good result and performance against Strikers so we’re excited for the challenge ahead,” Goodship said.

“For our young guys, it’s a good chance to step up and play against a club like Brisbane City, we’re looking forward to it.” 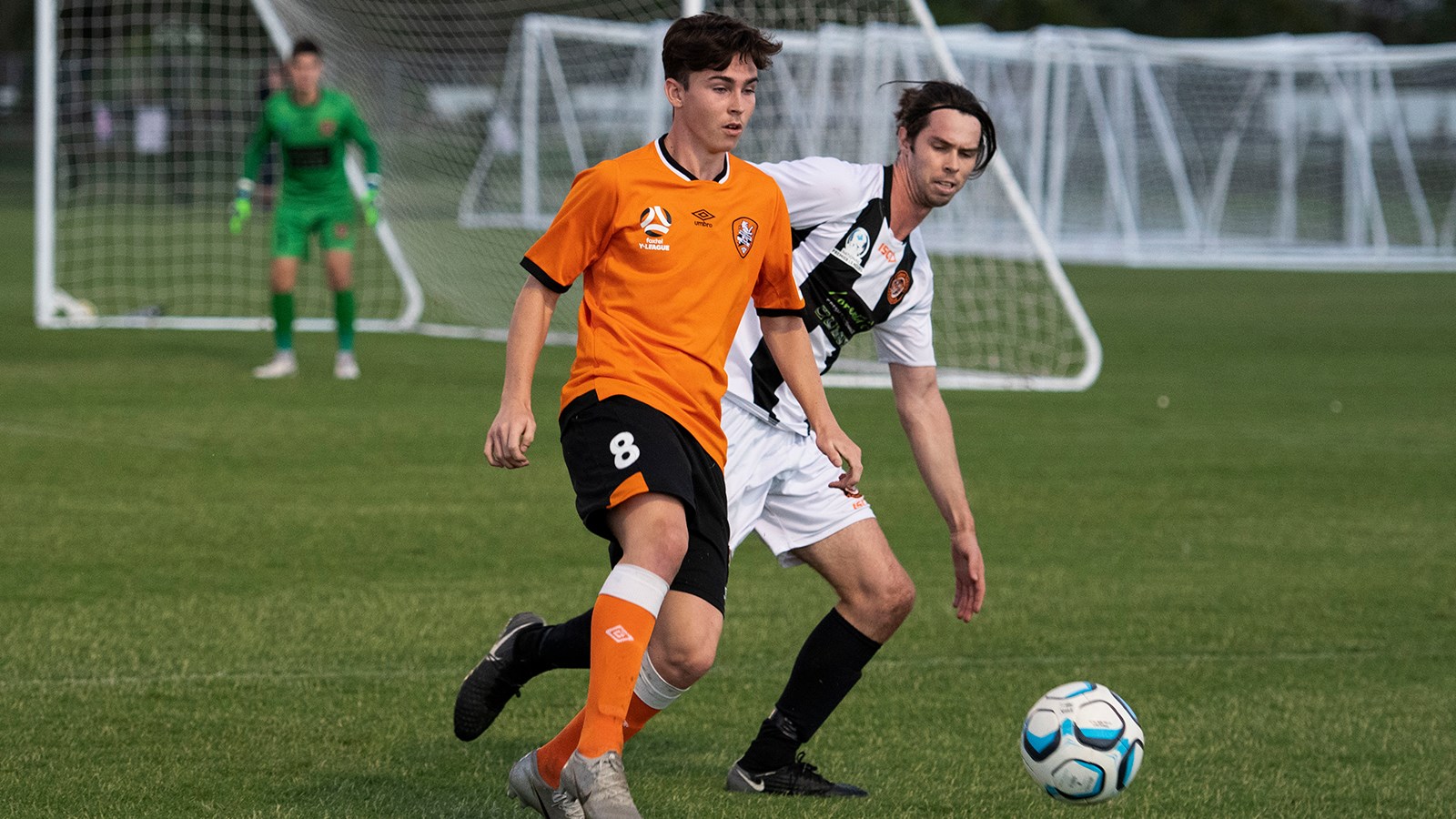 A number of Young Roar stars have broken into the Hyundai A-League side with Aaron Reardon, Jay Barnett, Izaack Powell & Zach Duncan all making debuts this season, something which Goodship said was a huge success for the academy.

“We set ourselves targets and challenges as a coaching staff and one of them is providing players with the opportunity to play in the [Hyundai] A-League to the level where they’re either training consistently in that environment, getting minutes or involved in travel days.”

“We’ve had several players in the last few weeks alone make that step up and hopefully we can get a few more to that level.”

“I’m very confident with the level of performance and competitiveness in training we’ll see a few more make [Hyundai] A-League appearances in the coming weeks.” 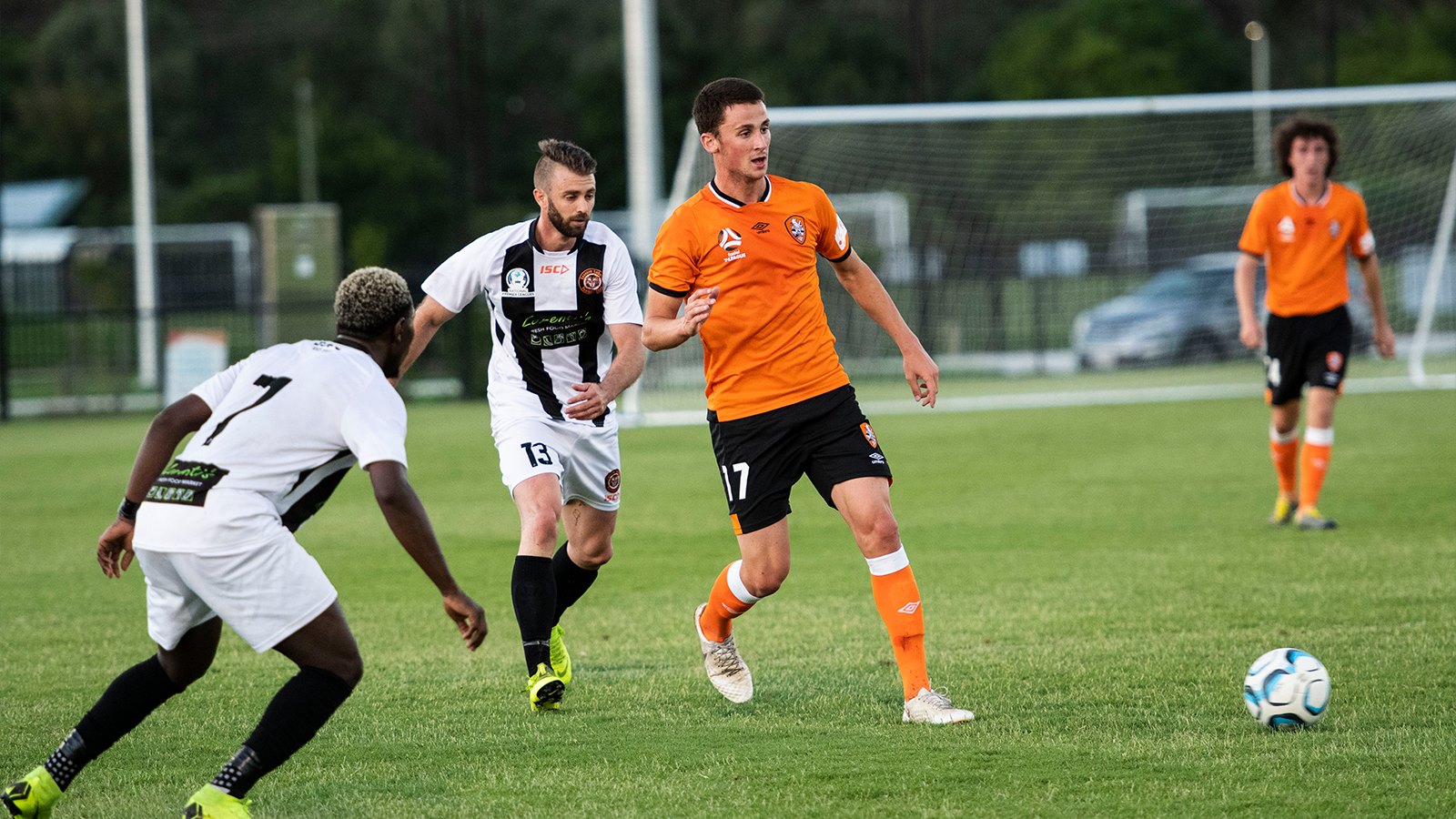 The opportunity for the Club’s more senior academy players to train with the Hyundai A-League side has not only been invaluable for them but it’s also allowed a number of younger players to blossom in the senior NPL environment in their absence.

Goodship added impressive showings from his younger players were providing him with a healthy selection headache with a number of key players returning to the fold for the sides upcoming matches.

“Recently we’ve been playing a lot of boys who have not yet played in the NPL so far and they don’t look out of place,” Goodship continued.

“Harry Arnison for example has put in some very good performances and scored a fantastic goal on the weekend, it’s a pleasing outcome for the Club with where we’re at with the youth program.”

“We’re going to have a real good headache because the older boys coming back in, they’ve got to fit back into the side and the younger boys that are playing are making it difficult to make that decision which is a good place to be in.”