With under two weeks until we take on Melbourne City at Dolphin Stadium in what will be a blockbuster FFA Cup Round of 32 clash, we caught up with new recruit Toby Mikkelsen to find out how he’s settled into the Brisbane way of life.

With under two weeks until we take on Melbourne City in what will be a blockbuster FFA Cup Round of 32 clash at Dolphin Stadium, we caught up with new recruit Tobias Mikkelsen to find out how he’s settled into the Brisbane way of life.

How are you settling into the team?

“There are some really nice people around the club and my teammates have been really good so I’m settling in great.”

How would you describe your style of play?

“Winning the Danish league with my former club, FC Nordsjælland – it’s only a very small club but that was a big achievement for us. Being part of the Danish National Team at the 2012 European Championships was another highlight in my career.”

Who is your football idol?

“As a young footballer I always looked up to Michael Laudrup.” 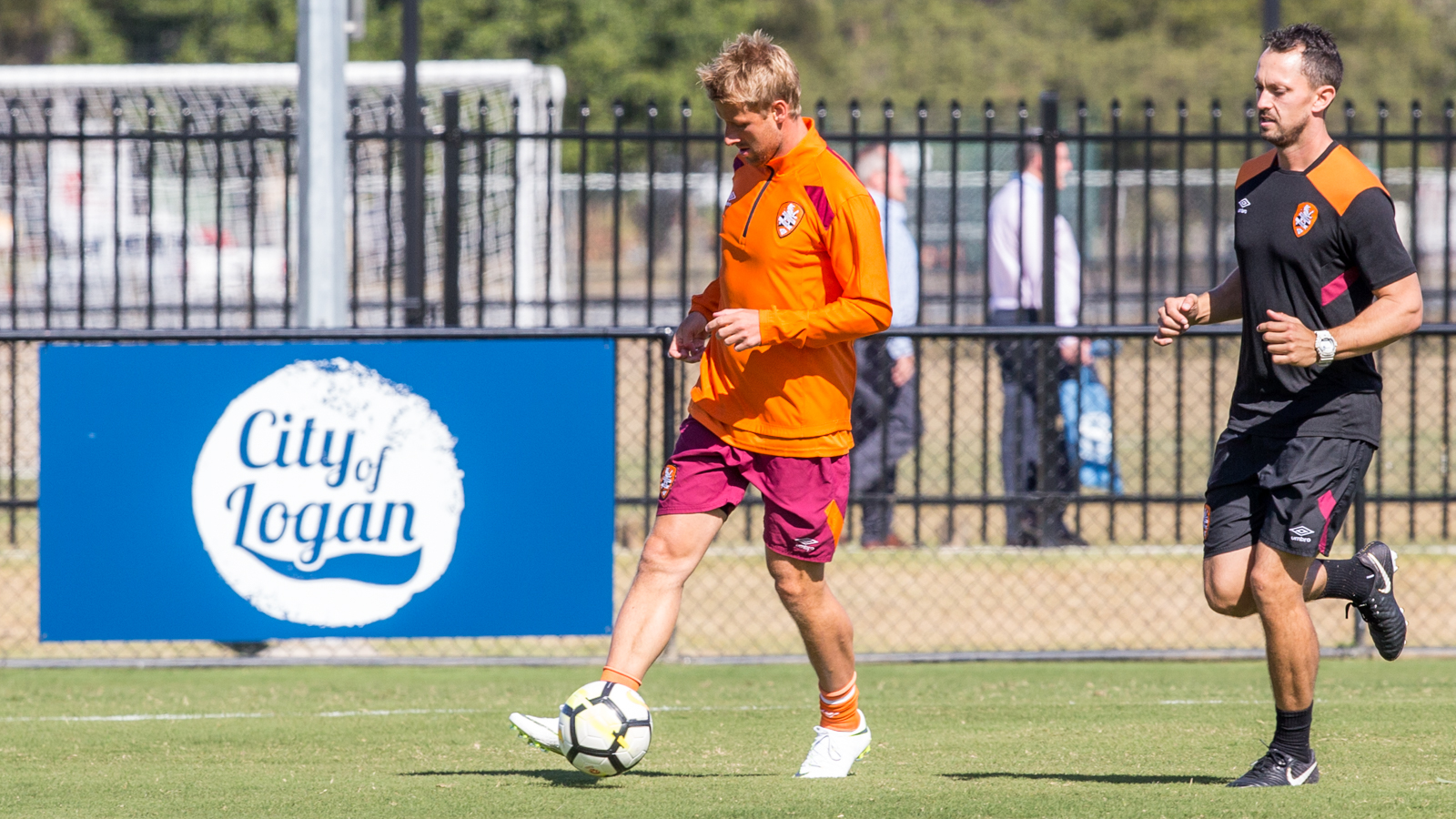 What do you like to do away from football?

“During the off-season I like to play a range of different sports. I enjoy playing table tennis, volleyball and tennis.”

What are you most looking forward to this season?

What’s it like having a fellow Dane in the team?

“TK has been really helpful. It’s nice to have him here. He’s been there to answer any questions I might have or help with anything I might need.”

Have you ever won a Cup competition?

“Yes. I’ve won the Danish Cup three times and the Norwegian Cup once. It’s definitely my type of competition so that’s a good thing.”

Are you looking forward to our FFA Cup Round of 32 match?

“It’s going to be really nice to take on City. I can’t wait to play a competitive football match. Coming up against Melbourne City is going to be good fun.”