Liverpool FC’s Brendan Rodgers and the Roar’s John Aloisi are both at the start of an exciting new chapter in their footballing careers.

When their two teams clash in a blockbuster pre-season friendly at Suncorp Stadium tonight, the result will be merely statistical – but the performance of their respective sides will be closely watched.

It will be Aloisi’s first game as Brisbane Roar Head Coach after a glittering international and club playing career and previous coaching stints with Melbourne Heart and Melbourne Victory Youth.

Since the Roar resumed training just under three weeks ago, Aloisi has worked hard with his players to polish the club’s renowned attacking style but also introduce new structures within the team that he believes will allow the club‘s talented stars to shine even brighter.

“It’s been a balancing act between getting information across, building up fitness, while knowing there’s this highlight for the players,” Aloisi says in a special column penned today for Fox Sports.

“So far, I have to say the players have been brilliant, I couldn’t have asked for any more from them.

“My focus with them has been on the bigger picture – although, on Friday night, in front of a likely sold-out stadium and millions watching on television, it will probably be different – and starting to get the structures in place on and off the field so we are ready for the A-League season.”

Rodgers is entering his fourth season at Anfield but in many ways it is a new beginning after the off-season departure of several of the club’s stars including 17-season veteran and former captain Steven Gerrard and exciting young striker Raheem Sterling, who was sold this week for a British transfer record $A102 million.

Rodgers is rebuilding and although the sheer might of his squad gives the Reds a huge advantage over the Roar tonight, the Northern Irishman – like Aloisi – is more concerned about his team’s performance than the result.

“The pre-season ultimately is about developing the fitness,” he said at last night’s pre-match press conference.

“The winning and losing is not the objective, but of course it is better to win and perform well, so this is a very important stage of our pre-season.

“Our players are looking very, very good, very strong and obviously the game tomorrow night will be another good test for us.”

Rodgers and Aloisi had a long chat at the Reds closed training session at Ballymore on Wednesday night. The respect between the pair is obvious.

“John was an excellent player. He came into England and did very, very well,” Rodgers last night told the dozens of gathered media representatives from Brisbane, interstate and overseas ahead of the Reds’ open training session at Suncorp Stadium.

“(As a manager) he’s done his work. He’s worked in development football, he worked with youth and he’s worked with first-team (players) and obviously now he comes here.

“I’ve looked at the (Roar) system and the team and obviously they play very good football and we know it will be a good test for us.” 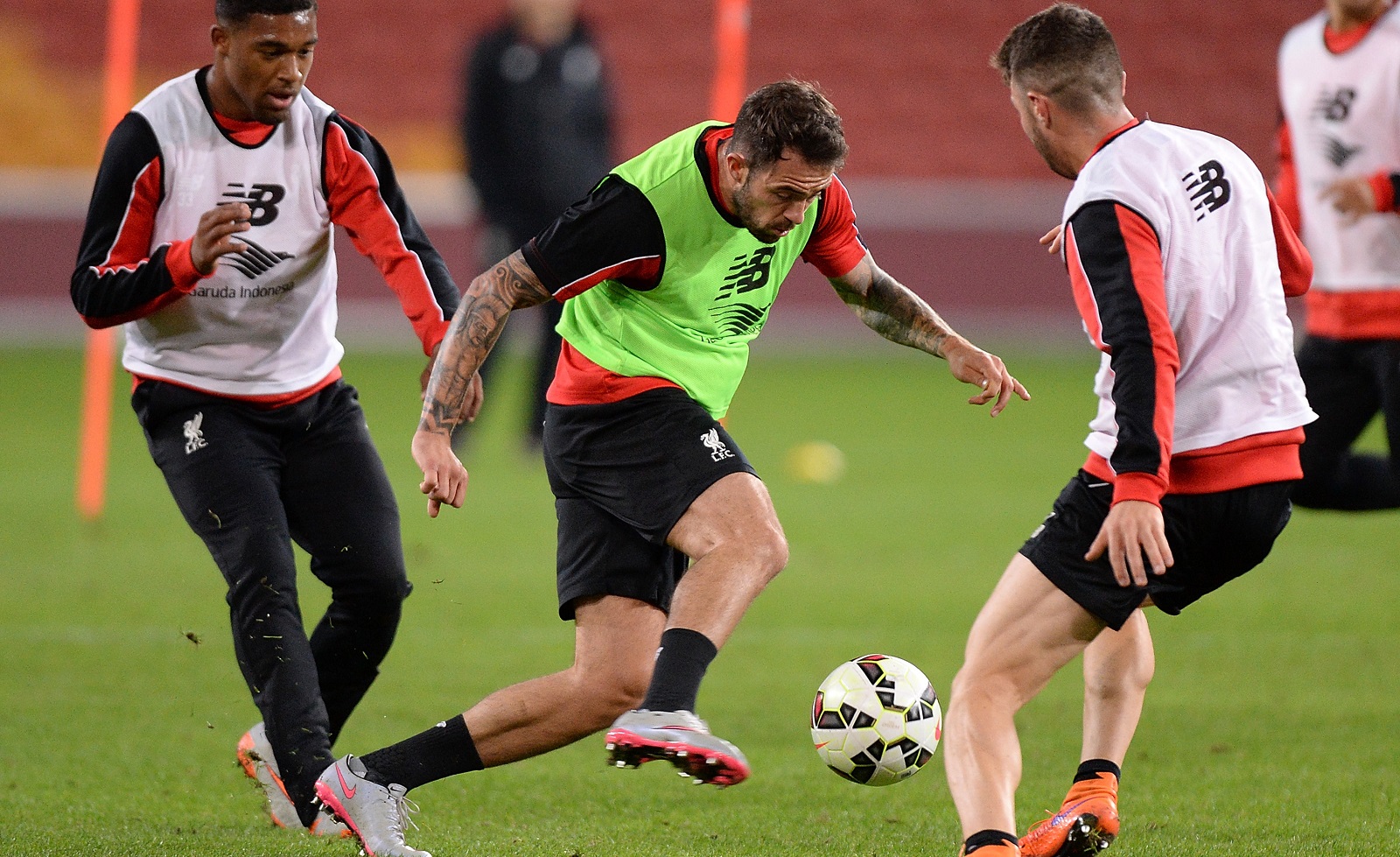 With Roar captain Matt McKay not considered for selection after only resuming training this week, Aloisi today announced that former Socceroo and central defender Jade North will lead the team tonight.

Aloisi said North would have no trouble assuming the extra responsibility against such illustrious opponents.

“Jade is very experienced in big matches and is a leader on the field and in training,” Aloisi said.

“In fact, we have a number of leaders in the squad, and whether they are captain or not, they help everyone around them to get the job done.”