Dylan Wenzel-Halls added to his season tally with another goal as Brisbane Roar collected a hard-earned point in a 1-1 draw with Sydney FC at Moreton Daily Stadium on Saturday afternoon.

Roar created a host of chances, including one from Riku Danzaki which hit the crossbar late in the game, with Jamie Young also turning on his usual imperious performance with repeated saves between the sticks at the other end.

One close-range reflex save to deny Alex Wilkinson early in the second half in particular defied belief and is certain to be heading to the highlight reels at the end of the season. 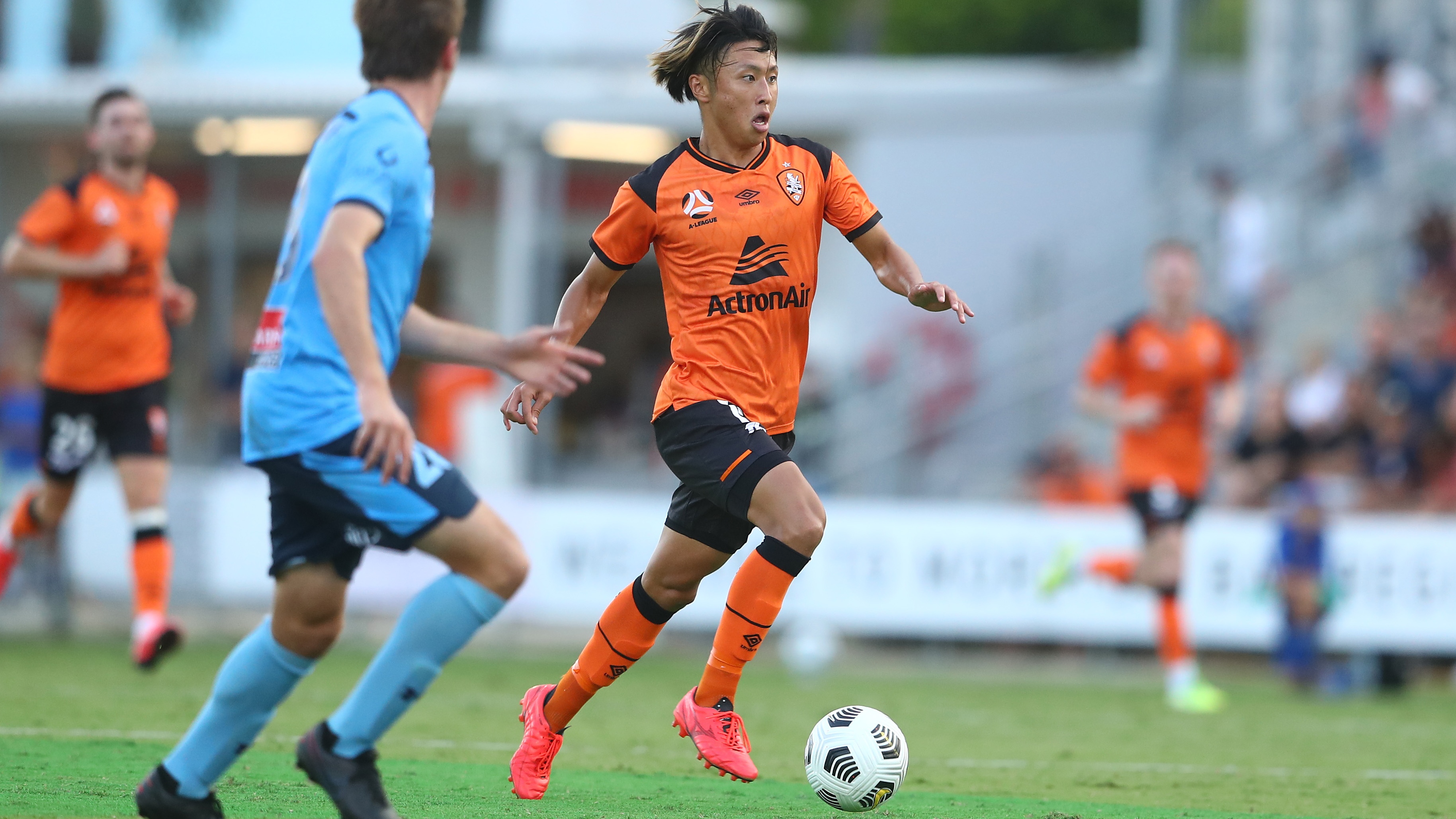 “I want to give credit to my team. [Particularly] the way we’ve approached both games [against Sydney FC] and put ourselves in the position to win both games.

“First half we controlled large parts…didn’t really create the clear cut chances but I thought that was down to the final pass.

“We got into some great areas and we still created chances but it wasn’t quite there in the final third.”

The Roar led for the majority of the contest and perhaps produced their best moments of the game after the visitors equalized through Bobo in the 71st minute – something Moon was keen to accentuate. 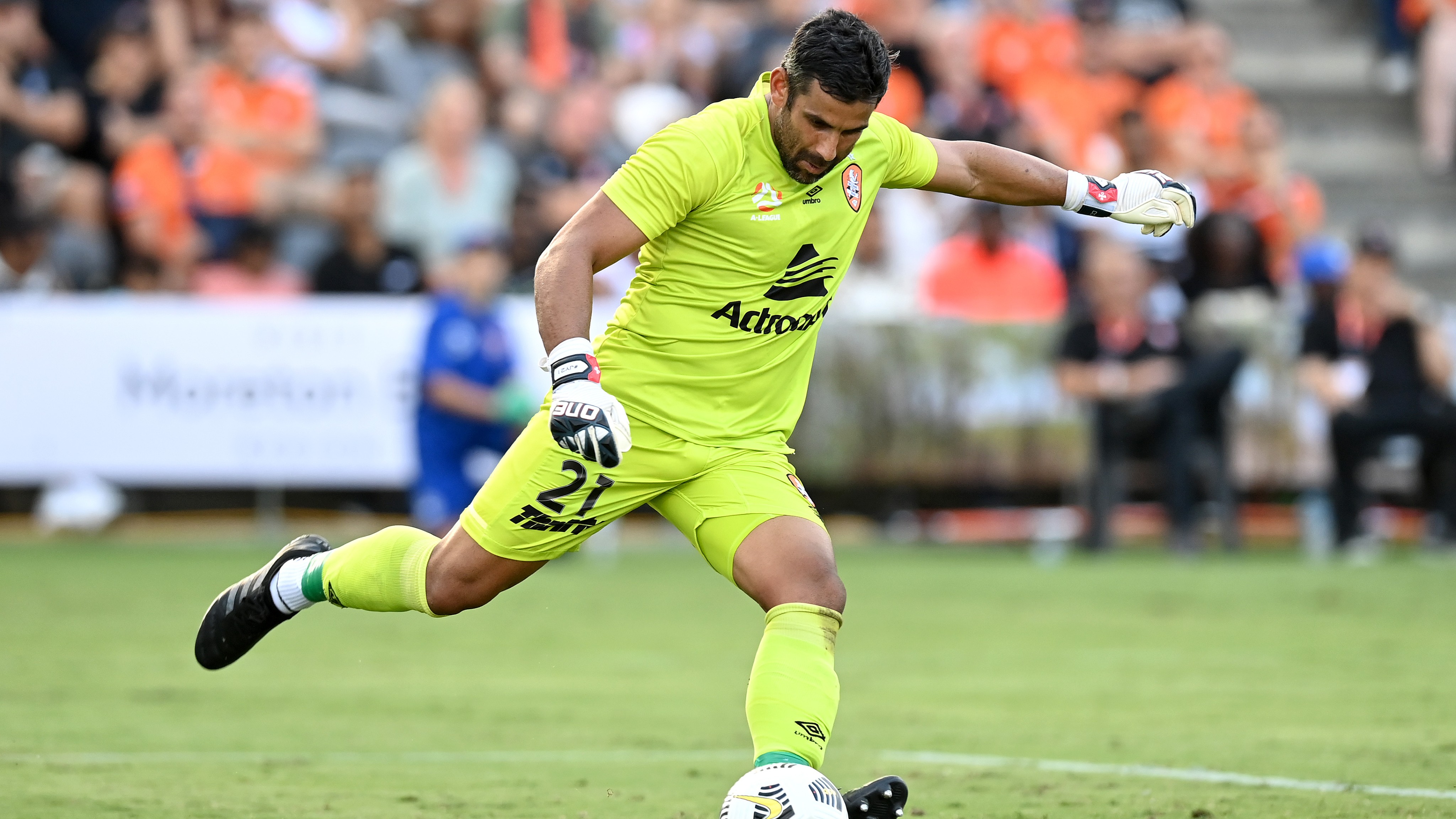 “I’m with the way we responded after he we conceded,” he remarked.

Substitutes Jesse Daley and Joe Champness both provided sparks in the final stages off the bench, as did Japanese striker Masato Kudo who earned his first extended period of A-League action in Roar colours.

“He got thirty minutes tonight and I though he looked promising. He’s progressing well.”

The Roar remain unbeaten from two fixtures against the defending champions this season with the next test a trip south to Melbourne to take on Western United at AAMI Park. 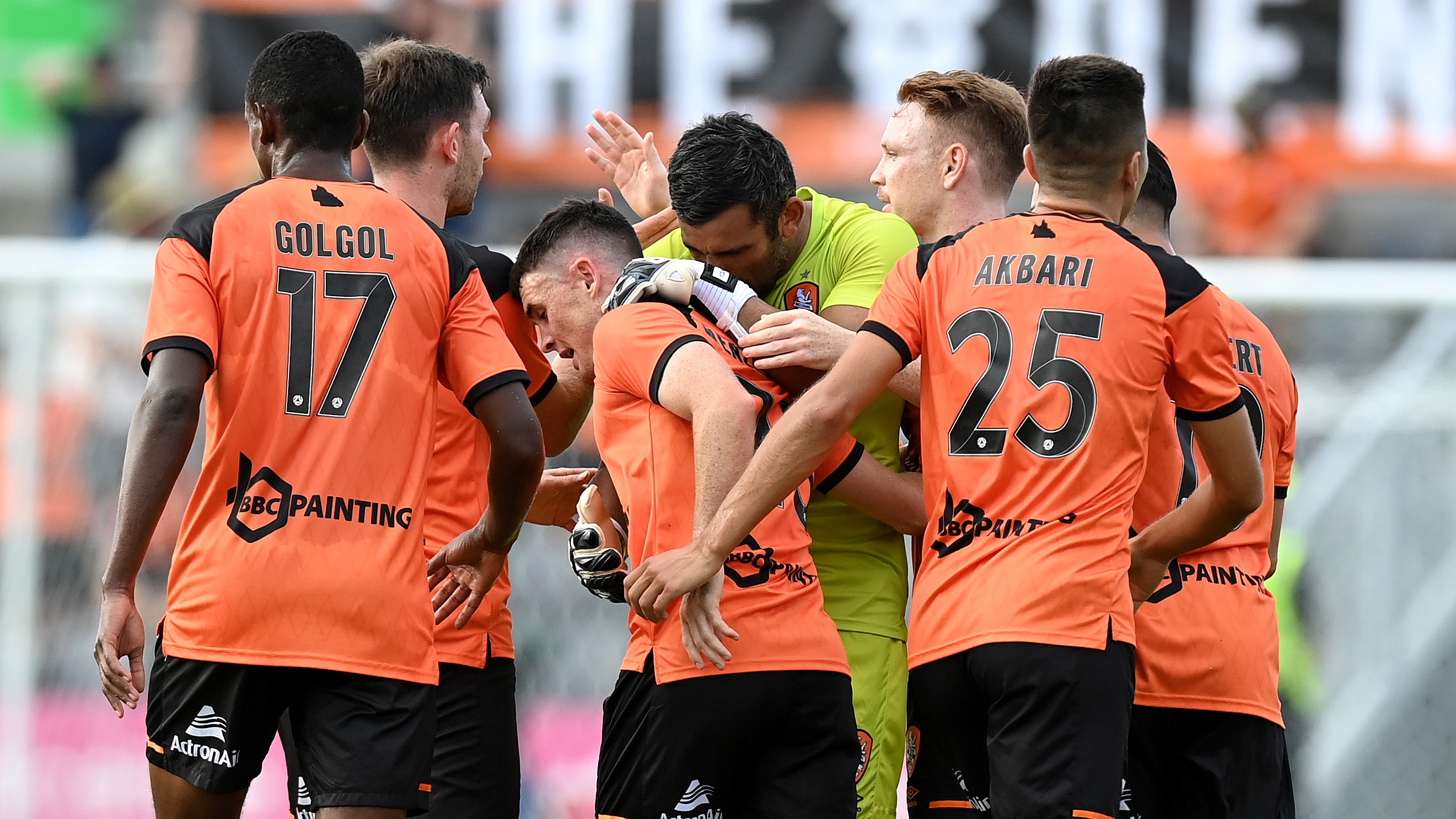 Brisbane Roar – Wenzel-Halls – 1-0
From an innocuous situation, Corey Brown collects yet another assist when he lays the ball off for Wenzel-Halls to shoot which slips through Andrew Redmayne’s hands.

Sydney FC – Bobo 71’ – 1-1
Joel King fires a long ball from the right across the penalty box. Bobo sneaks in at the back poster with a low header.

.@WenzelHalls gives us the lead on home turf!