Roar captain Matt McKay says it is important the experienced players in his squad lead by example this week to give Brisbane the best chance possible to get a result against the in-form Adelaide United.

The tempo at training this week has been intense after last week’s disappointment in Perth and McKay says there is renewed determination among his players to get back to winning ways.

“We have had blips throughout the season already that we have overcome and it is no different this week,” the club’s skipper said today.

“We’ve got guys experienced enough now to handle these situations and we will use that experience at training and on the weekend.

“We have some good challenges in the coming weeks. We are all looking forward to that and we are working hard.

“I’m sure the results will come our way.”

The Roar players have put in two strong sessions on the training field already this week and will train twice more before heading south to take on the Reds, who are unbeaten in 12 matches.

McKay (below) says the strong spirit and resilience in the Roar squad at the moment has him confident they can make it unlucky 13 against Adelaide United in Round 21 of the Hyundai A-League on Saturday (4.15pm KO Qld time). 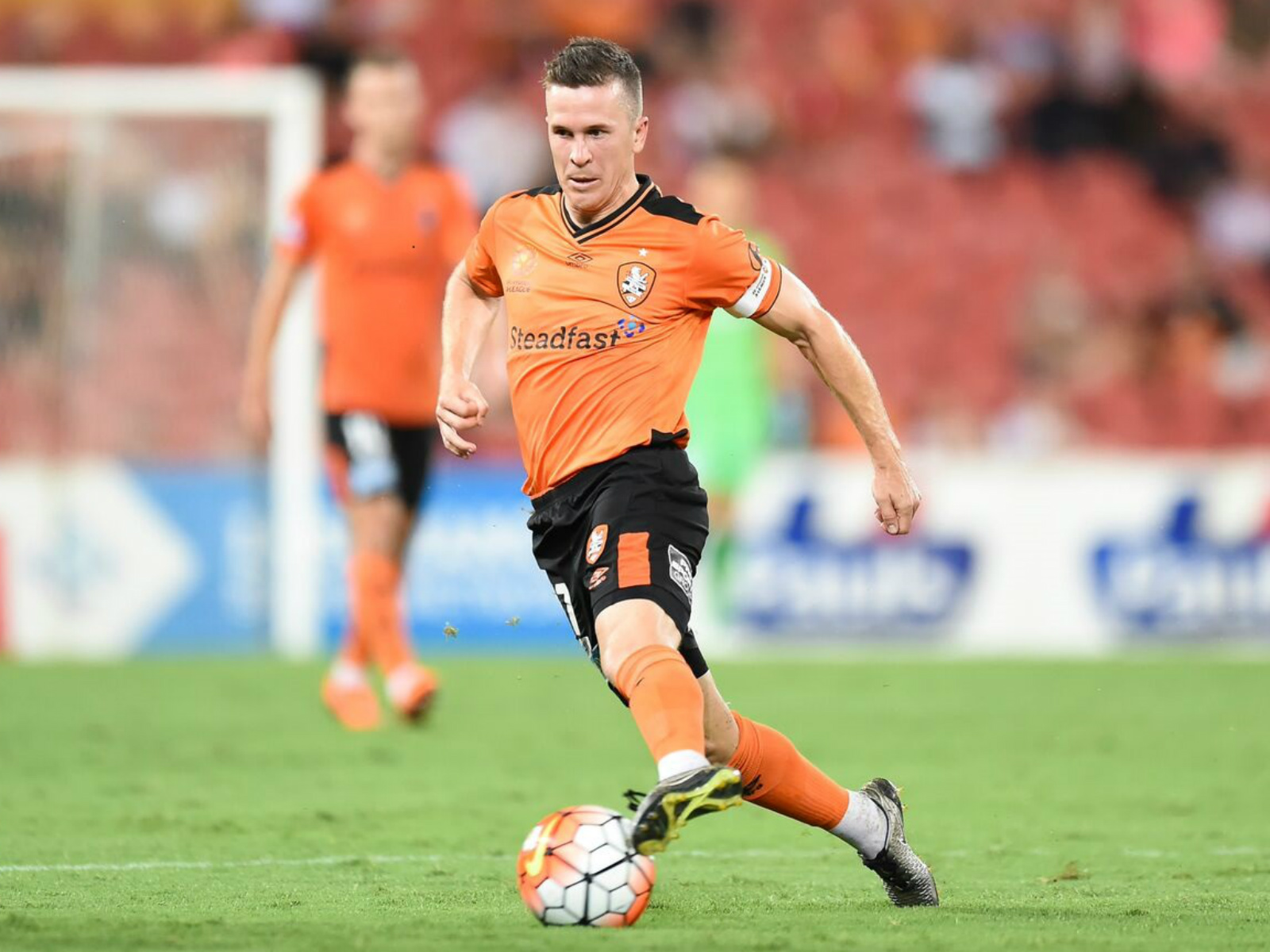 “We are up against a good side this week who are in good form so it will be a great challenge for us but we have the players and the attitude to go down there and get a result,” McKay said.

“We scored some good goals on the weekend (in the loss to Glory). Obviously we have to work on all aspects of our game (this week) not just the defending.

“Training this week has been really competitive, which is terrific to see.

“We’ve got boys that are pushing for starting spots across the park which is great.

“Everyone is working hard which is what we want to see.” 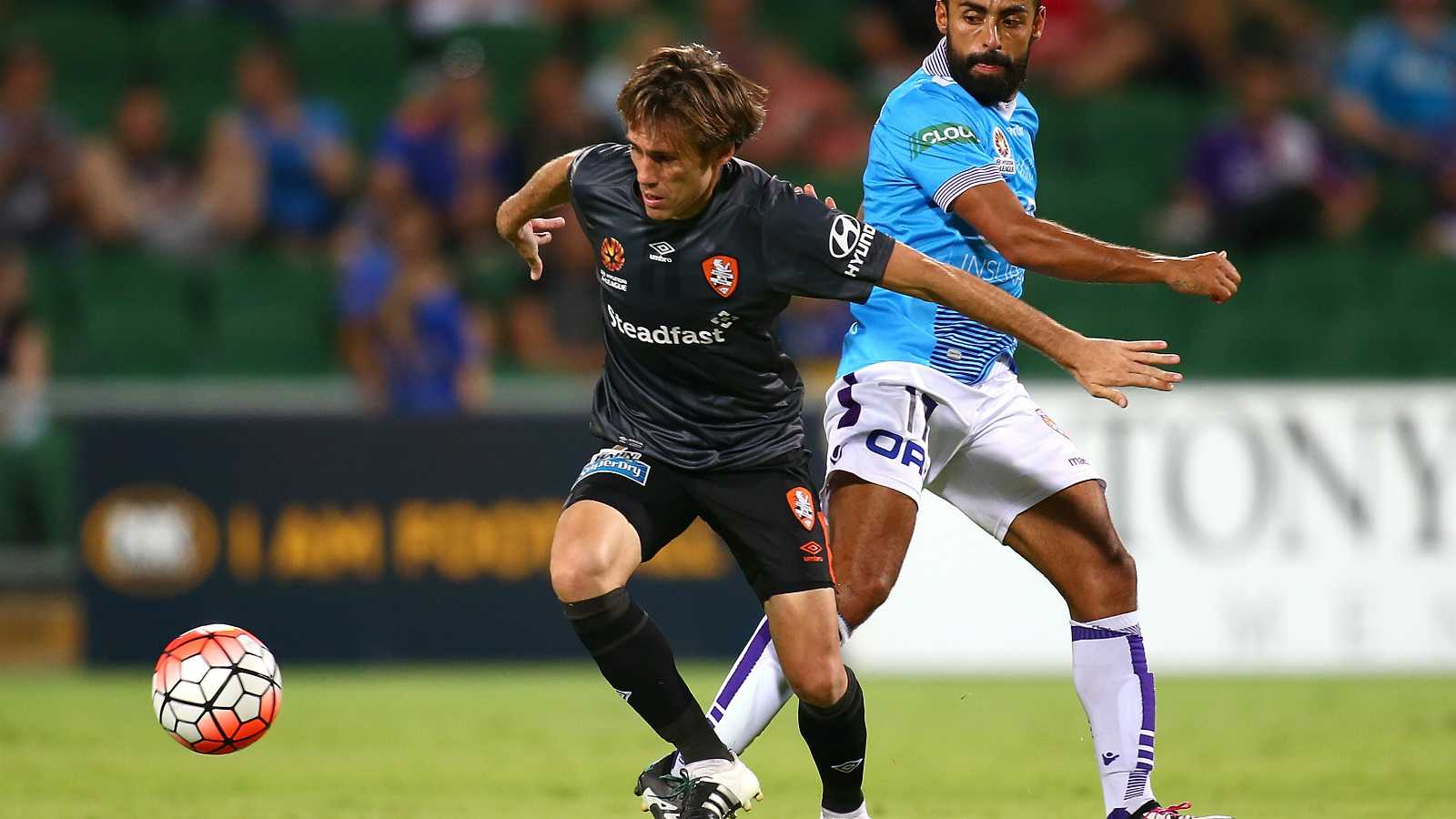 After the trip to Adelaide, the Roar then faces a Massive March in which they host Western Sydney, Melbourne Victory and Sydney FC in addition to an away fixture against Melbourne City.

All four matches could easily be a preview to an April final.

To book your tickets to the three huge home games in March, including the special three-game pack offer, click here