The Matildas’ quest for an Olympic medal in Rio is now in its final stages with the squad about to leave for a pre-Olympic training camp in Brazil.

Diminutive Brisbane Roar midfielder Katrina Gorry, or ‘Mini’ as she is affectionately known, can’t wait to see what the team achieves over the coming months.

With the side missing out on qualification for both the 2008 Games in Beijing and the London 2012 Games, Gorry says the chance to represent Australia in Rio is a dream come true.

“I am incredibly excited to represent my country in Rio and I genuinely believe this group of players are capable of winning gold,” Gorry said.

“It has been 12 years since the Matildas last went to the Olympics so it’s a huge opportunity for us to show how far women’s football in Australia has come.” 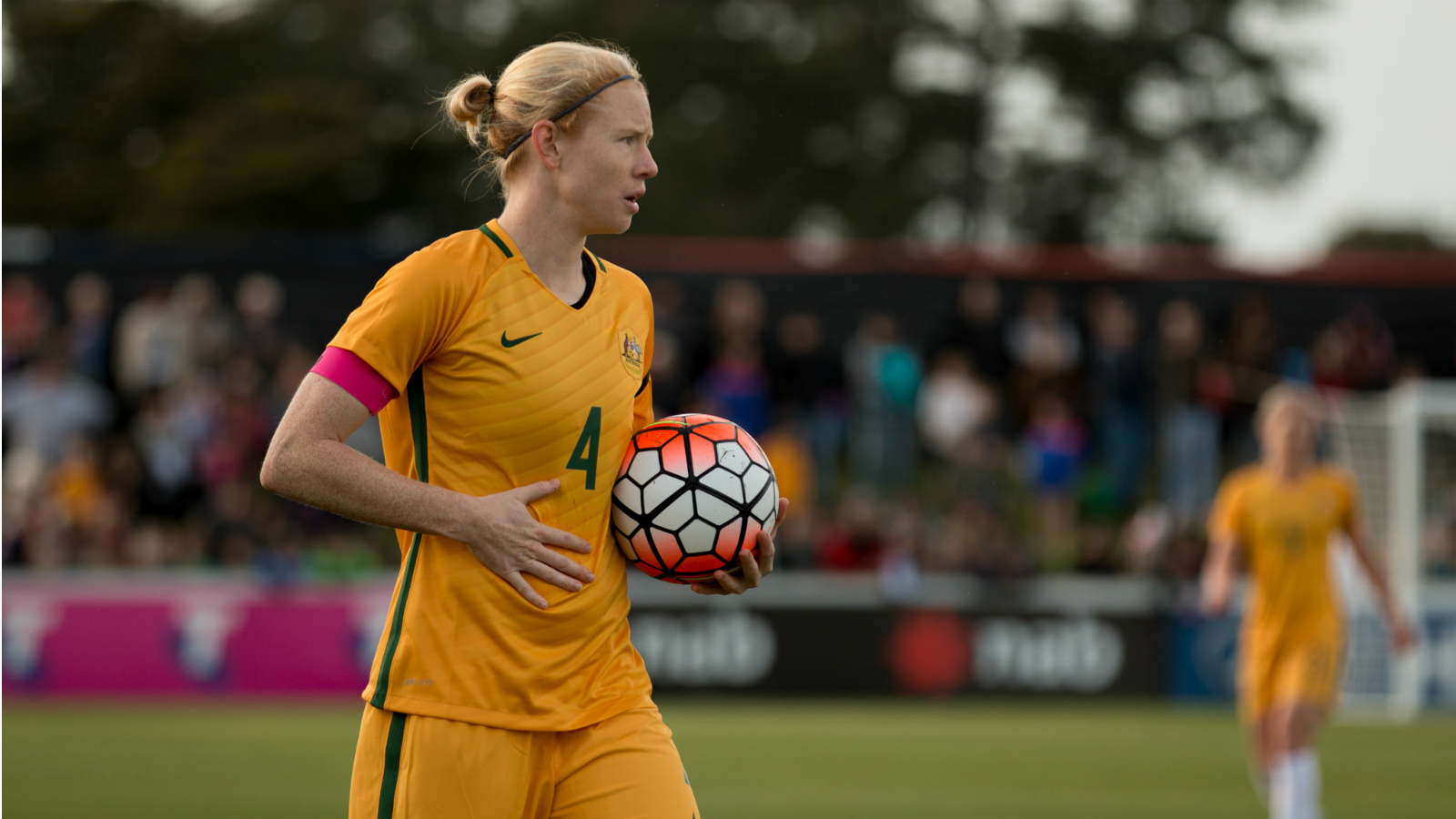 The Brisbane Roar have a strong presence in the 18 player squad announced today with Tameka Butt and Clare Polkinghorne (above) joining Gorry in team that will travel to Brazil.

The Australian side will be the first to compete in the green and gold at the 2016 Rio Games when they take on Canada in Sao Paolo on August 3, two days out from the Opening Ceremony. They will then face world number two Germany in Sao Paolo (August 6) and world number 93 Zimbabwe in Salvador (August 9).

“We are extremely proud of all our players who have gained selection. It is a fantastic achievement,” Wilson said.

“The opportunity for them to participate at the Olympics will be something special.

“Having such a strong Brisbane Roar representation in the squad is great for our club.” 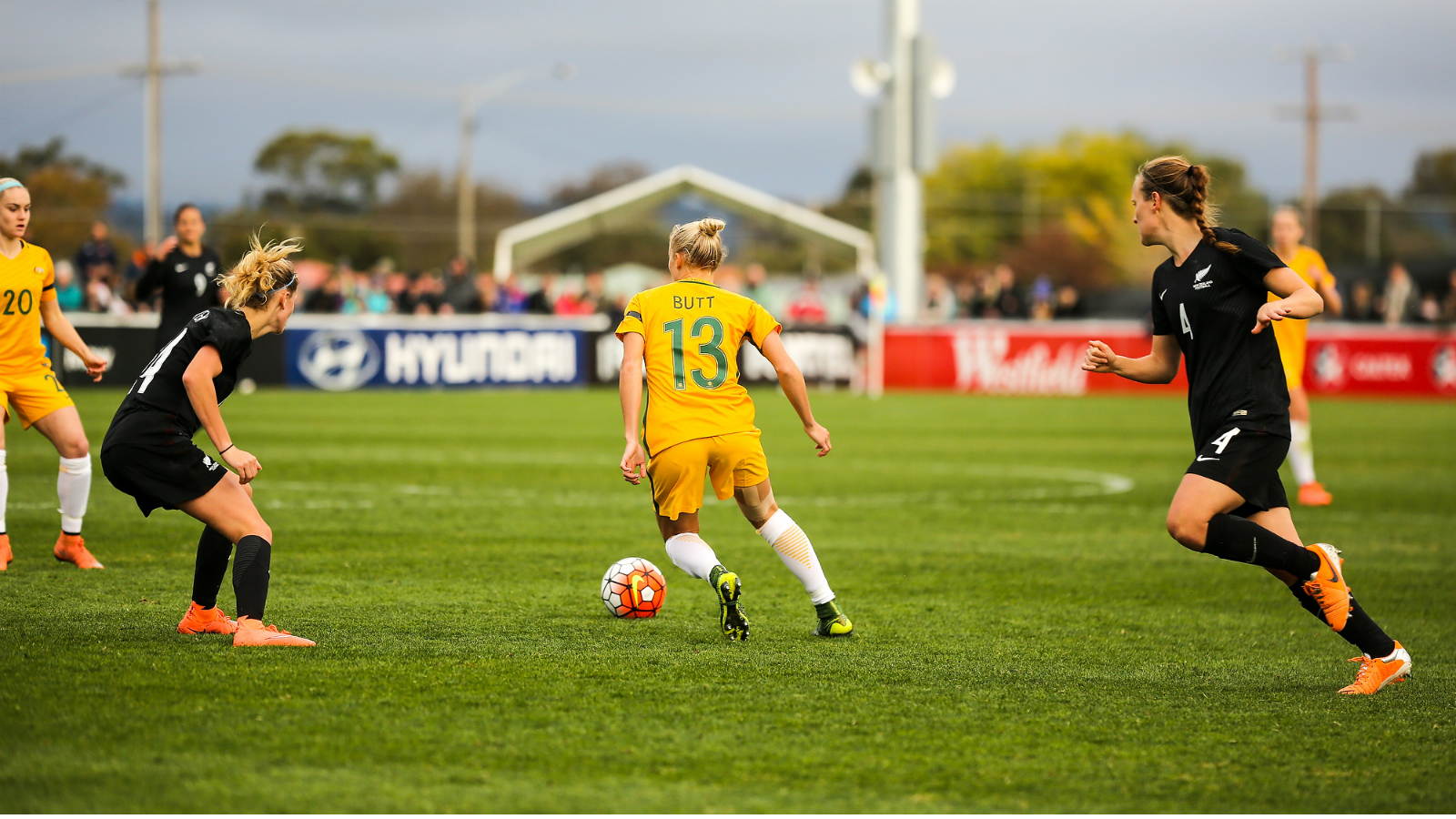 The side’s final match in the lead-up to the Games will be against host nation Brazil on Sunday 24th July at Estádio Presidente Vargas, in Fortaleza.  Kick-Off 4pm local time. (5am AEST Sunday 24 July)