The Club, determined to be successful in both the Hyundai A-League and AFC Champions League competitions, believe the experienced defender is a strong addition to an already talented Brisbane squad.

“Avram is a footballer who has experience playing at the highest level for both club and country,” BRFC Football Director Craig Moore said.

“He is currently still in Europe but will join the playing group as soon as possible.”

The 32-year-old will be an injury replacement in the Hyundai A-League for Queensland-born defender Daniel Bowles who unfortunately suffered a long-term knee injury in last Saturday’s match against Melbourne City. 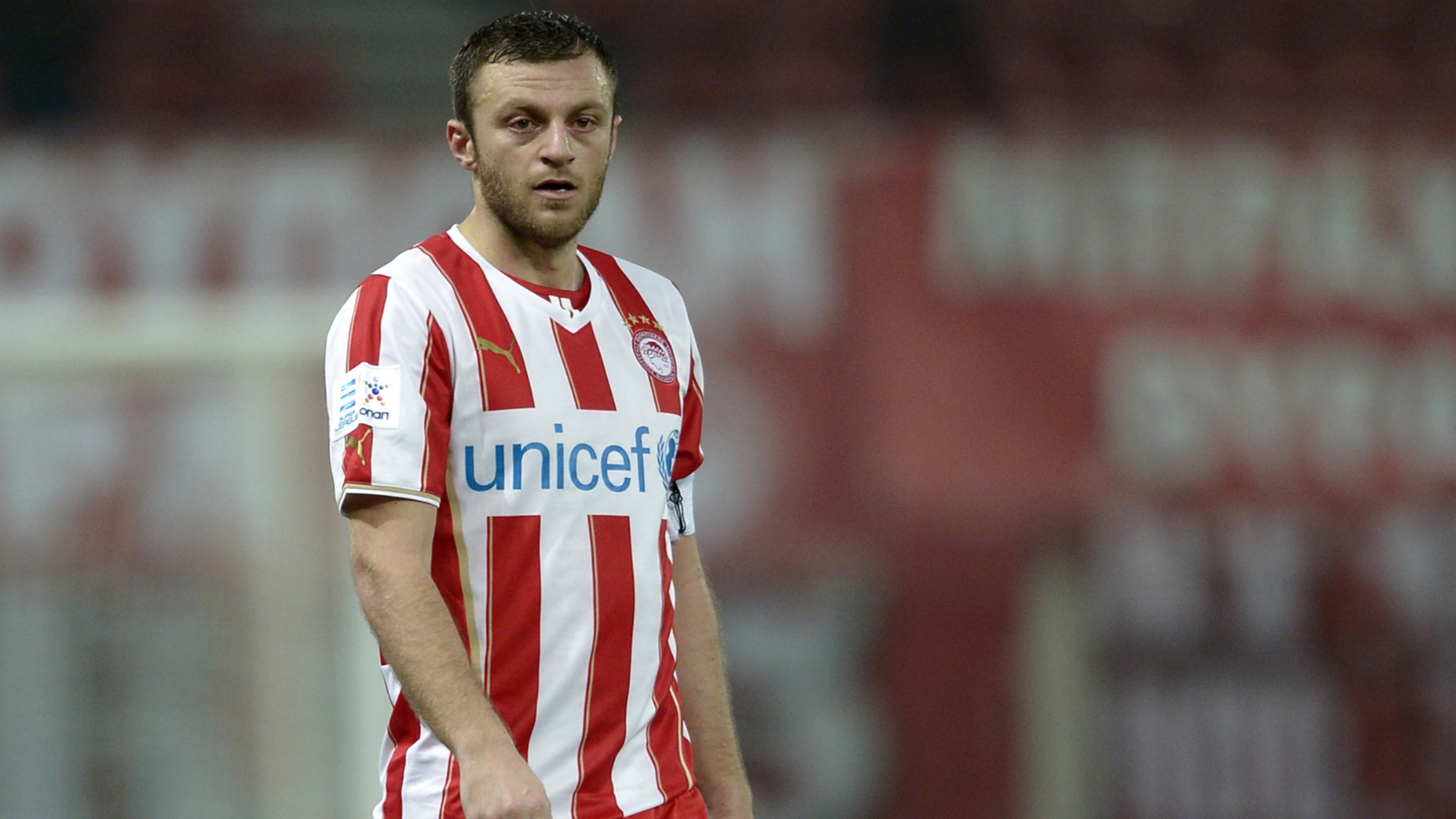 Melbourne-born Papadopoulos plied his trade with Greek powerhouse Olympiacos as well as earning 37 caps for the Greek national side.

A winner of five league titles with Olympiacos, Papadopoulos was named the best Greek player in the country’s top-tier competition in the 2010-11 season.

More recently Papadopoulos has been playing club football in Asia with Chinese side Shanghai Shenhua and Japanese club Júbilo Iwata.

Due to AFC Champions League registration requirements, Brisbane’s Football Director has been working hard over the past 24 hours on behalf of the club, to bring in defensive reinforcements.

“We were made aware of the player’s availability and thankfully, we acted quickly and managed to get the result we were looking for, especially with the AFC Asian Champions League player registration deadline looming,” Moore said.