Brisbane Roar will play an Under-23 All-Stars team chosen from the ranks of PlayStation® 4 National Premier Leagues (NPL) Queensland clubs on Saturday, 19 September.

The match is a joint initiative of the Roar and Football Queensland and will be part of a blockbuster doubleheader that includes the first match of the PlayStation 4 National Premier Leagues 2015 Finals Series featuring the Queensland and Northern New South Wales Premiers.

The two games will be played at the Queensland Sports and Athletics Centre at Nathan, with kick-off times to be confirmed

The Roar’s match against the Under-23 All-Stars will give some of the best young talent in the state the chance to play against Hyundai A-League players, who will be only three weeks away from the start of the new season.

Brisbane Roar Head Coach John Aloisi said the match would be extremely important in his squad’s preparations for Season 11 of the Hyundai A-League.

“The Roar is proud to be able to connect with clubs, players and fans in the National Premier Leagues and I encourage everyone to come along and watch what I am sure will be two fantastic matches,” Aloisi said.

Contenders for the Under-23 All-Stars squad will be nominated by Head Coaches at the PlayStation 4 NPL Queensland clubs (excluding the Brisbane Roar Youth team and the eventual 2015 Premiers) and Football Queensland State Technical Director David Abela.

The make-up of the final squad, and its coach, will be decided by a public vote via the PlayStation 4 NPL Queensland website (www.nplqld.com.au). 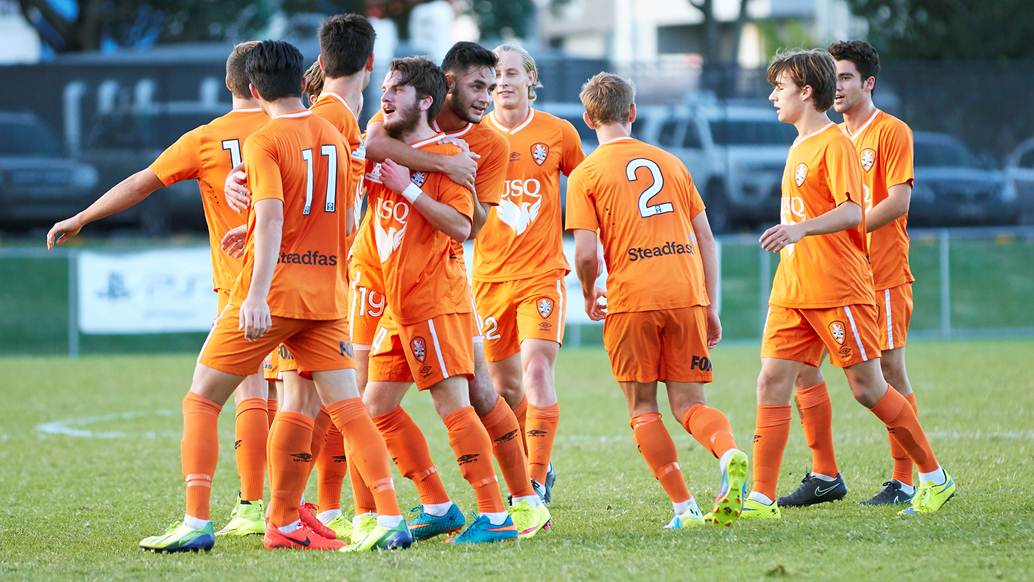 Football Queensland Chief Operating Officer Graham Lee said the Brisbane Roar versus Under-23 All-Stars match was a clear example of the opportunities provided by PlayStation 4 NPL Queensland as the state’s talented player pathway.

“This match is a great opportunity for the best young talent in Queensland to put themselves in the shop window and hopefully take the next step in their careers,” Lee said.

“The National Premier Leagues are about player development and preparing the next generation of professional footballers and matches like this show that A-League clubs see the value in this competition.”

“Football Queensland is grateful for the assistance of Brisbane Roar in organising this match,” he said.

“The Roar already play a key role in conjunction with Football Queensland in delivering Queensland’s National Training Centre program, and this match demonstrates the growing strength of this relationship.”

The Young Roar are back in action in PlayStation 4 National Premier Leagues Queensland when they visit Olympic FC on Sunday (kick off 4pm at Goodwin Park).