Roar and Lions in cross-code collaboration

Brisbane Roar FC and the Brisbane Lions Football Club today announced a historic collaboration that will allow members of both clubs to enjoy a top-level cross-code experience.

Roar Chief Executive David Pourre and Lions Chief Executive Greg Swann said the joint initiative had set a new benchmark of co-operation among Queensland sporting clubs and would deliver a unique and FREE opportunity for up to 10,000 members across the two organisations, which have both won their respective national competition crowns three times.

• When the Roar hosts Hyundai A-League Champions Melbourne Victory at Suncorp Stadium on Saturday, 12 March (6.30pm kick off), up to 5000 existing Lions season ticket-holding members can each receive a FREE ticket to the match.

• In return, when the Lions host Collingwood at the Gabba on Saturday, 14 May (7.25pm), up to 5000 existing Roar season members can redeem a FREE ticket to that match.

Roar CEO David Pourre (pictured below with Lions CEO Greg Swann at today’s announcement) said the Roar was proud to be able to offer an opportunity for members of the Brisbane Lions to experience our game.

“This hasn’t been done before and it’s all about giving members from both clubs additional benefits and experiences for their loyal support,” he said.

“Hopefully it can become an annual collaboration that we can build on and expand.” Mr Pourre said the Roar was proud to be pioneering cross-code collaboration and providing an even greater sporting experience for club members.

“This hasn’t been done before and it’s all about giving members from both clubs extra benefits for their loyal support,” Mr Pourre.

“Hopefully it can become an annual collaboration that we can build on and expand.” 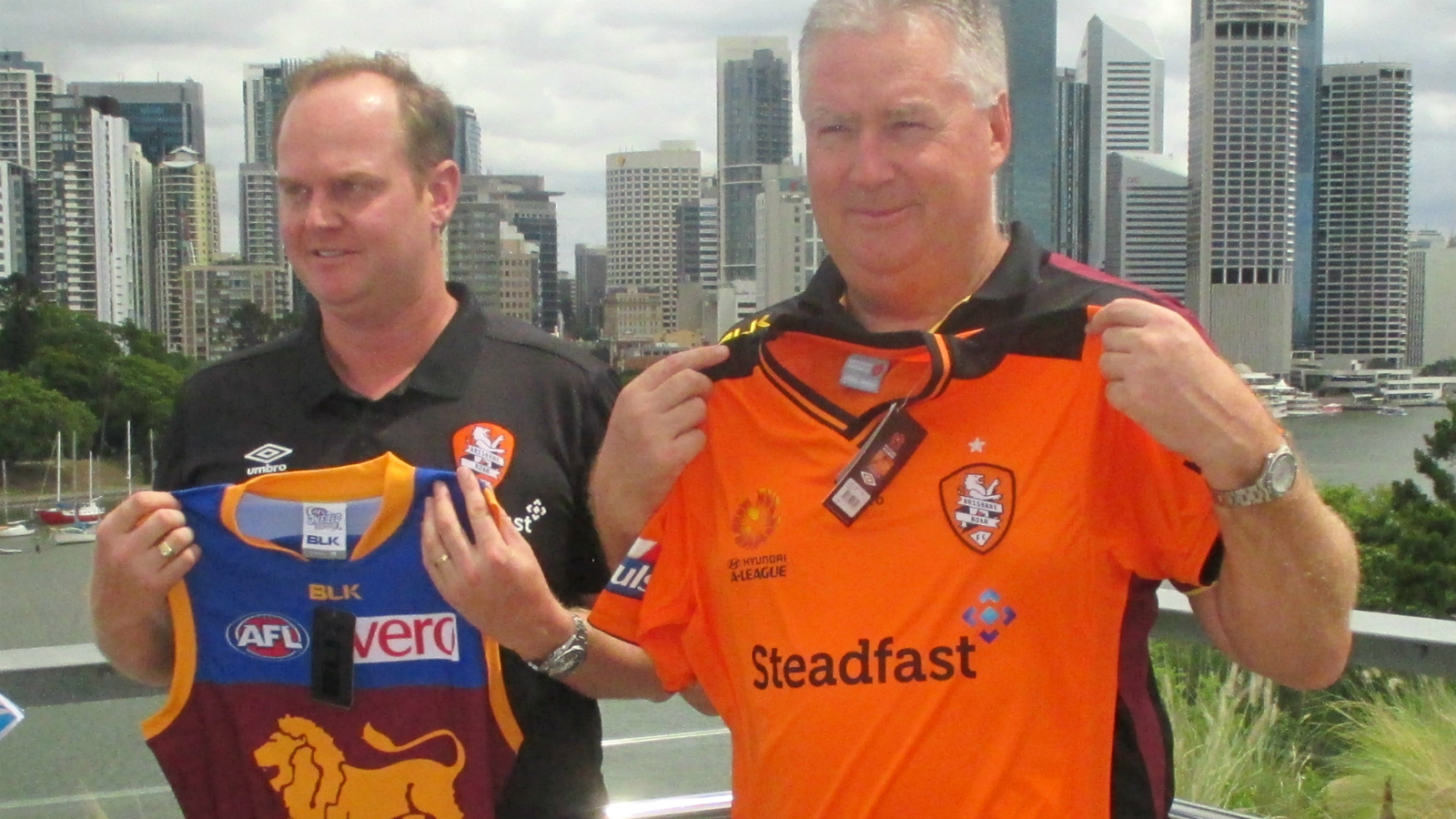 Lions CEO Greg Swann said: “This is a great opportunity for members of both Clubs to experience the best of both codes.

“The Roar provide a great product during the summer months and the Lions do the same in winter, so we see this as a good partnership that can benefit both Clubs and our members.

“We are really happy to working with the Roar and I’d encourage fans of both codes to get involved.”

Details of the collaboration program will be sent to club members soon with existing ticketing operations available to secure seats at the two events.

The Roar’s next home match is against competition leaders Western Sydney on Friday (4 March, 7pm KO).

All four matches could easily be a preview to an April final. To book your tickets to the three huge home games in March, including the special three-game pack offer, click here 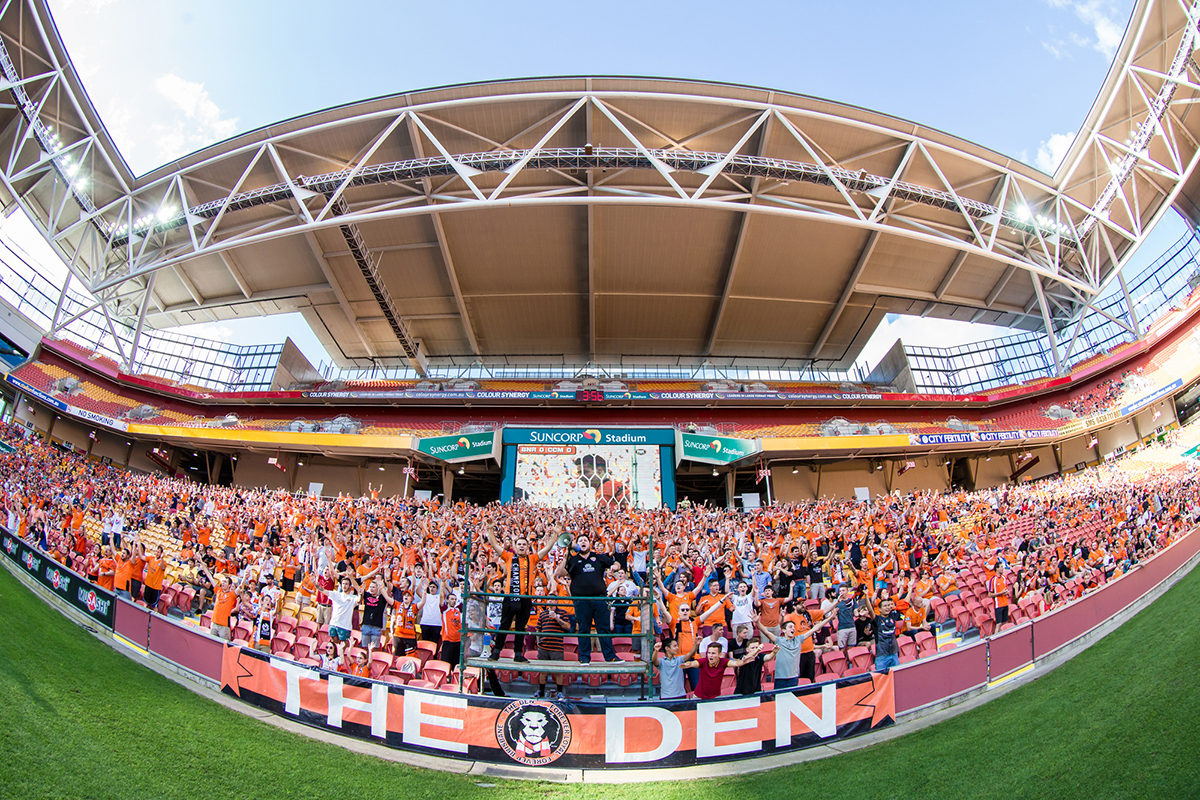