It’s down to business for Brisbane Roar and Liverpool FC as the two squads begin pre-season training on opposite sides of the world this week.

The Roar yesterday underwent their first on-field session under the guidance of new Head Coach John Aloisi and his new coaching and support-staff team.

The club is utilising facilities at Griffith University’s Nathan and Mount Gravatt campuses.

At an induction gathering earlier this week, Aloisi told his players he wanted training to be intense and he would focus on building further on the Roar’s renowned attacking style of play.

“We want to dominate opponents because that’s the way the Roar plays,” he said.

A new-look Liverpool squad returns to training at Melwood today – for the first time in 17 years without talisman former captain Steven Gerrard, who has moved to LA Galaxy in the United States.

All five of the new faces are expected to be bidding for selection in Rodgers’ LFCTour2015 squad over the coming fortnight.

The Reds’ Slovakian defender Martin Skrtel said he was looking forward to getting back to training and starting the new season with a clean slate. 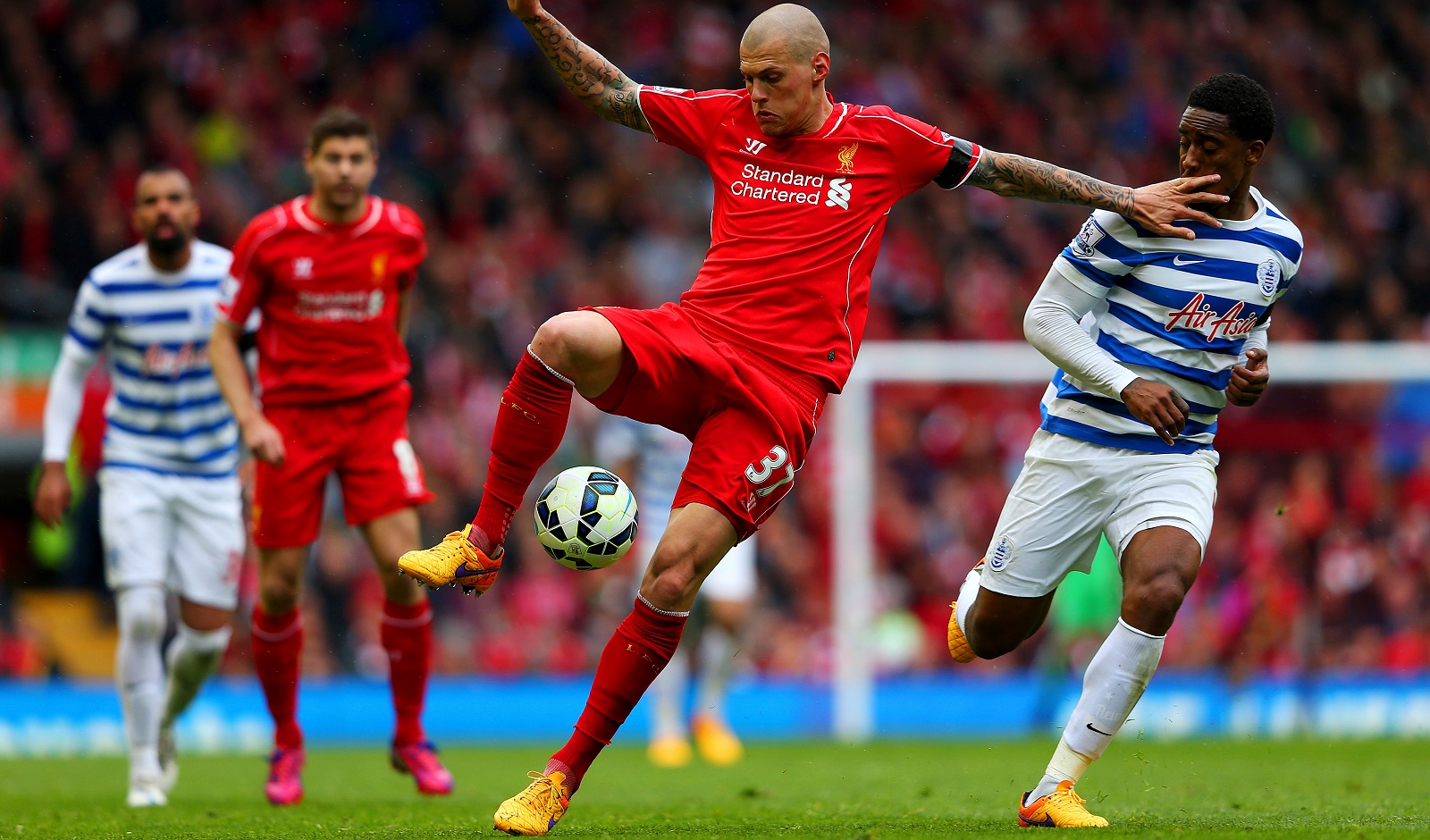 “When you lose or have a bad season it’s an awful feeling,” the No.37 told the latest edition of the official Liverpool FC magazine.

“You are sad and disappointed and you don’t really want to speak to anyone. I don’t kick a wall or shout but it stays with you for a long time.

“I always try to look at why we lost or why I didn’t perform well. I think you have to do that because you need to see why something happened.

“And I know the only place you can change it is out on the training field, so you have to work hard there to improve.”

Skrtel said he was looking forward to the Reds’ tour Down Under and linking with many fans who don’t normally get to see the team play and training live.

“Australia is far from here so when we do the things that we do on tour, it’s good – the fans can see us over there, because they can’t come here and see us at Anfield. I can’t wait,” he said.

While the match is close to a sell-out (the last allocation of seats at Suncorp Stadium was released yesterday by Ticketek), there will be plenty of opportunities for fans to see the Liverpool stars with the club planning extensive community engagement while in Brisbane.

As well as the first-team squad, the touring party will include coaching staff from the club’s charity, the Liverpool FC Foundation.

They will combine to do various appearances throughout the Brisbane visit as well as taking part in events with official LFC supporters’ clubs, club officials said.

Among the many local events connected to the LFC Tour will be Brisbane Airport’s “Football & Friends” luncheon at Gambaro Hotel on Friday, 17 July.

Tables of 10 ($1650) are now available for the two-course luncheon (with drinks package) by contacting brisbane.airport@bne.com.au or for more information click here.