Brisbane Roar FC continues to expand its engagement with regional areas of Queensland with the announcement today that the club will play two Westfield W-League fixtures on the Gold Coast in coming weeks.

The Round 11 Westfield W-League match against Melbourne City will be played on Monday, 28 December, 2.30pm kick off.

The Round 13 match against Melbourne Victory will be on Sunday, 10 January, 2.30pm kick off.

The Roar Women, whose squad includes three Matildas – the Gold Coast’s Tameka Butt, Clare Polkinghorne and Katrina Gorry – are currently third on the competition table with two wins in their opening three games. 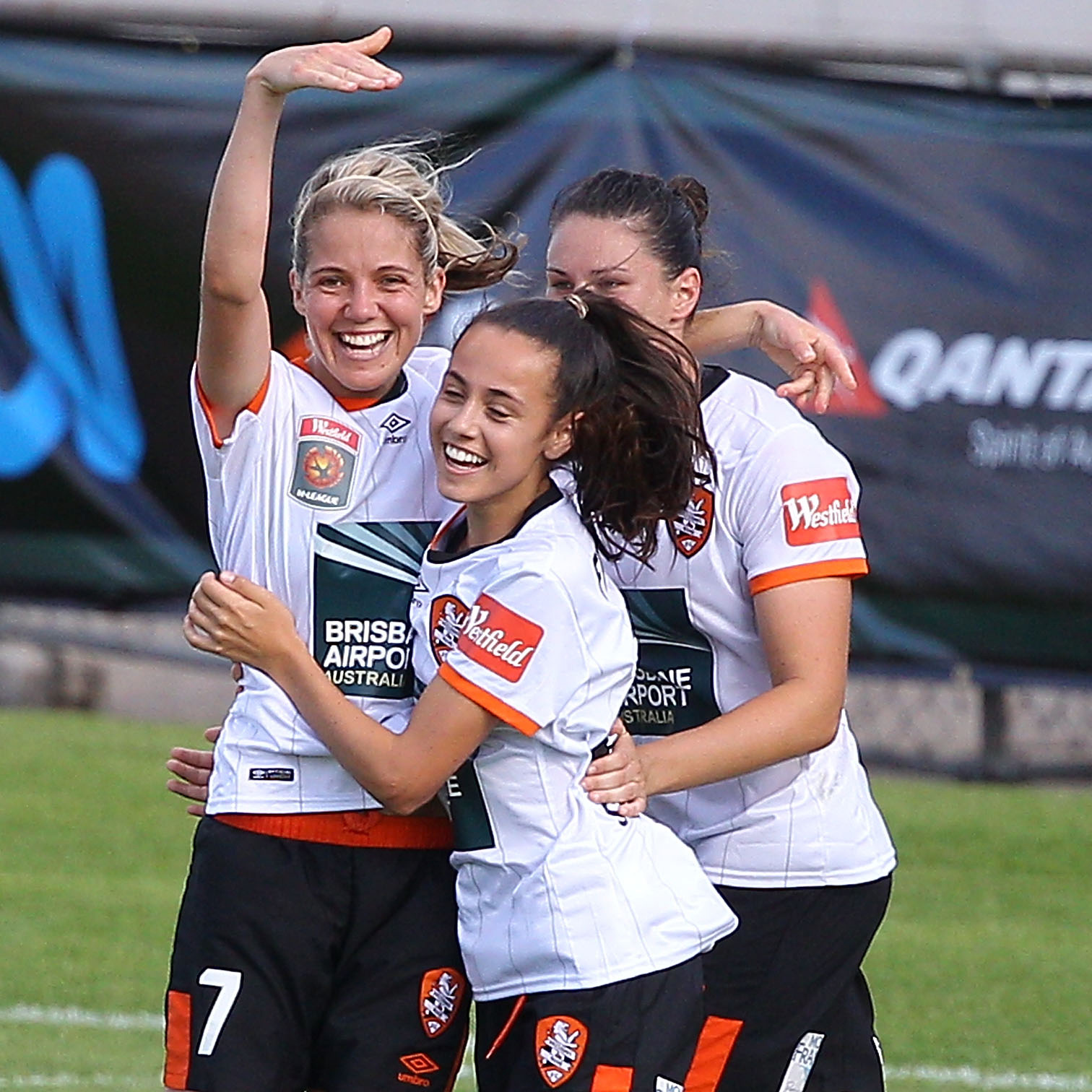 Brisbane Roar interim chief executive David Pourre said the latest match scheduling underlined the club’s commitment to deliver the women’s game to football fans in areas outside of Brisbane, particularly with television coverage of the Westfield W-League limited to just one game per round.

The Roar Women have already played in Redland City and are scheduled to play a Westfield W-League fixture at Redcliffe on Sunday, 29 November.

“The W-League is one of the most engaging and accessible competitions in the country. Playing games at other venues allows fans to get even closer,” Pourre said.

“We have a responsibility to grow women’s football and we want young women and girls to come along and watch our elite women in action.”

“The two matches will be an ideal opportunity for young girls to see Matildas and other world-class players and be inspired to follow their football dreams,” she said. 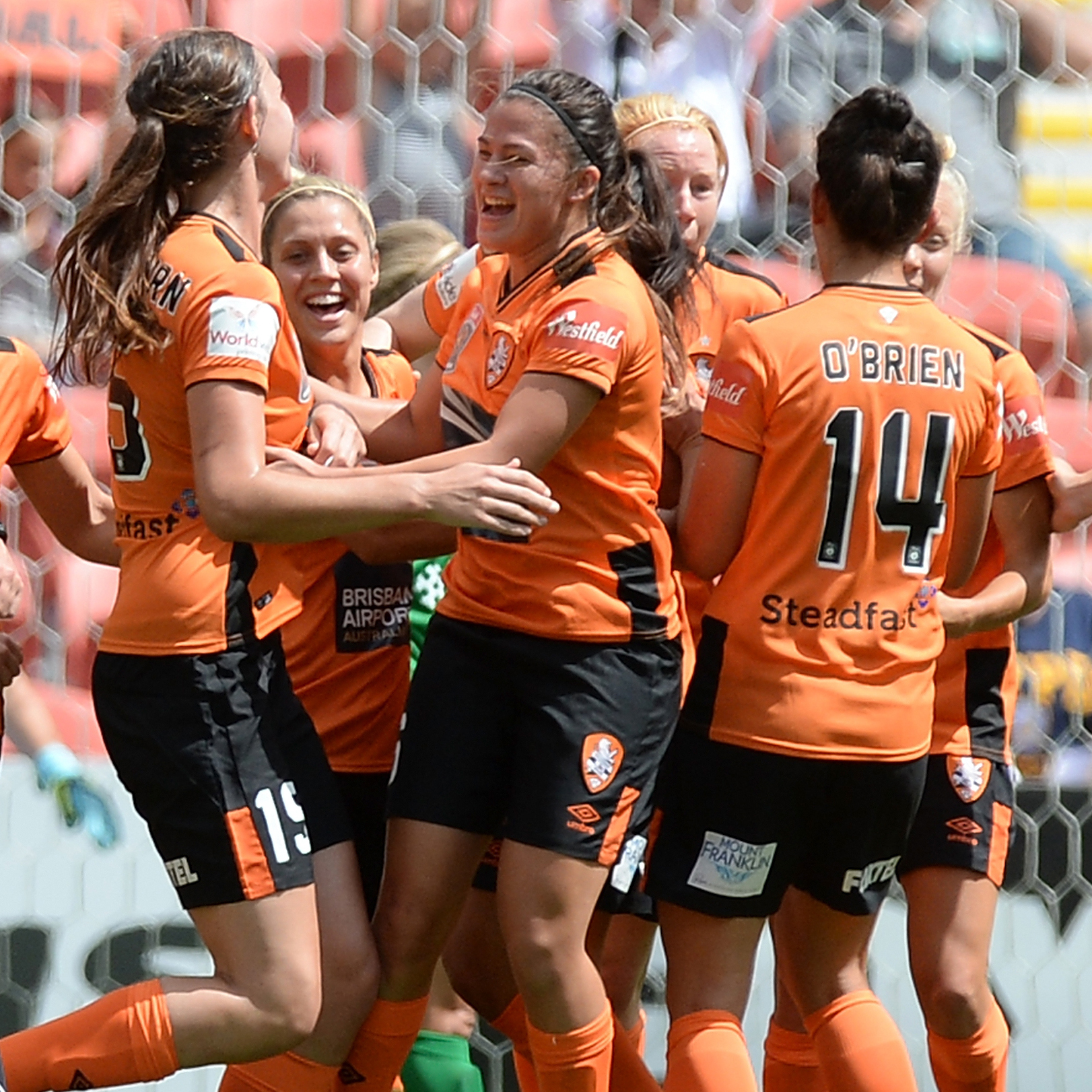 “Several of the Roar Women’s players grew up on the Gold Coast, or live here, and it will be great for them to have a true ‘home’ game,” Bresic said.

“We also see this as being a great boost for women’s football on the Coast.”

Broadbeach United SC Director of Women’s Football, Elana Hayes, said playing matches on the Gold Coast was a great initiative by the Roar.

“Our club is delighted to be chosen to host these matches. It is huge boost for the women’s game in regional areas for the Roar to bring Westfield W-League fixtures to areas outside of Brisbane.”

A time change for the Roar Women’s Round 8 game against Canberra United on Sunday, 5 December was also announced today. The away match will now kick off at 2pm Qld time.

The Roar Women are at home this Sunday at Suncorp Stadium against Perth Glory (1pm kick off). For tickets, click here